YouTuber KSI lost about $8 million in crypto and $2.8 million on Terra alone as he admits to having a gambling addiction so let’s read more in today’s latest cryptocurrency news.

One of LUNA’s celebrity holders, YouTuber KSI lost about $2.8 million on the altcoin and took it to Twitter to document his losses. KSI shared on social media that the invested funds into Terra crashed to a new valuation of less than $1000 in one day. LUNA is a cryptocurrency that was created in part to help maintain the peg or the $1 stable value however UST lost stability a few days ago and chased to just 38 cents. Because of the connection between UST and LUNA, the latter crashed from $62 to 1 cent.

$LUNA supply is unlimited guys. It will trend asymptotically towards 0 but never hit 0

Don’t buy at $0.01 thinking it will go back to $10. You’re getting hyperinflated

KSI has about 40 million subscribers and shared that some of the things he knows about crypto he has learned from investing in LUNA:

“I just put $2.8 million in that LUNA buy and it’s worth less than 50k. But that’s ok because I’m not dead. I’ve got my family, my friends and my vigorous work ethic haha.”

Before crypto, money was a driving force in my mindset. During my time, I made a lot of money, and lost a lot of money. I went from euphoric to depressed. But soon I became numb to it all and realised that money simply isn’t everything.

But why did he buy into LUNA’s crash? The answer remains unclear and he said that he had planned to hold it in long term. While LUNA could steel look good to some supporters who think the crypto could rebound, it is critical to say that the token has an unlimited supply and it is suffering from massive hyperinflation. This is not the first time KSI lost a lot of money in crypto trading. Back in January, he revealed that he lost $5.1 million and told his audience about the dangers of leverage trading which happens when a trader borrows money or assets to increase the amount that is traded:

“Never leverage trade. You don’t win. You never win… my crypto experience has just been a lot of losing.”

While the Youtube star lost about $8 million from gambling with crypto trades, he seems to be taking it in a humoristic manner:

“I had been so focused on money that I was slowly destroying the things that were important to me.”

What a week. I went to my hamsters funeral, performed in front of thousands of people at Wembley Arena with Anne Marie, my 3 million dollars worth of Luna is now worth a few $100.

And it’s only Thursday.

KSI fans called the losses “shocking” while others joined in on the dark comedy of it all. One even suggested that KSI could be on the road to gambling addiction to which he replied:

“Definitely have one lmao, slowly fixing that. Crypto doesn’t help with my addiction.” 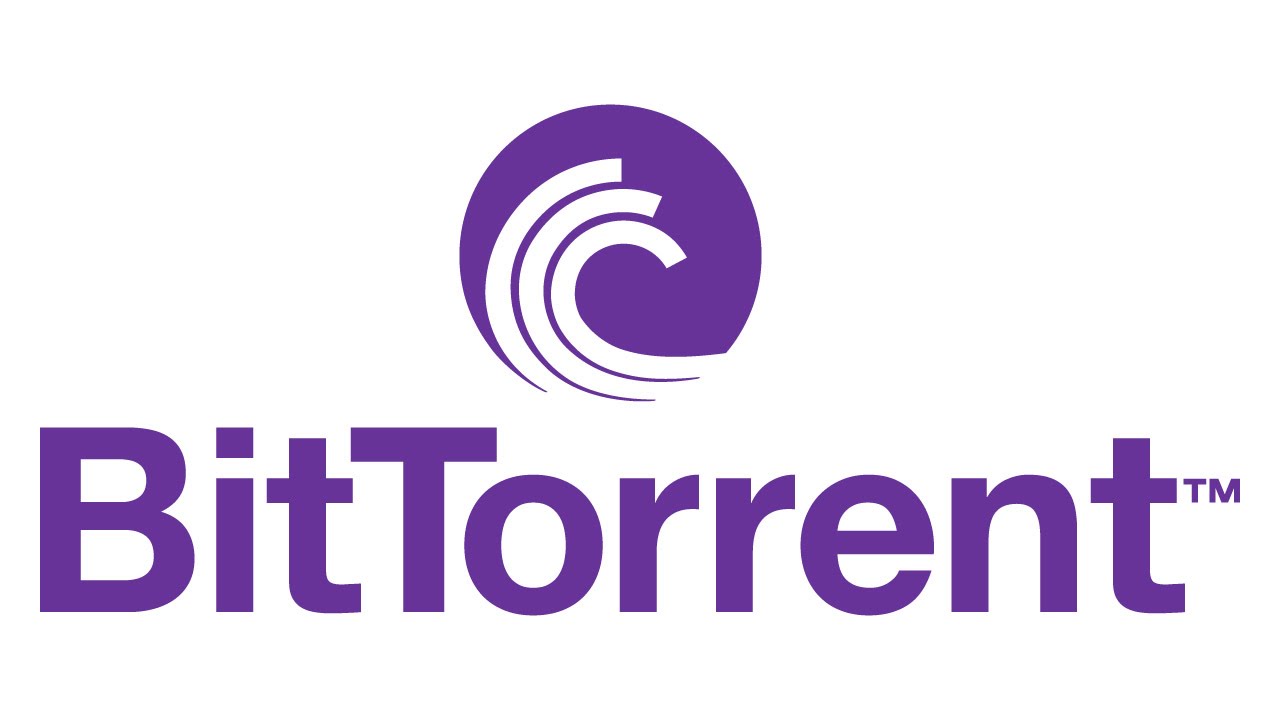 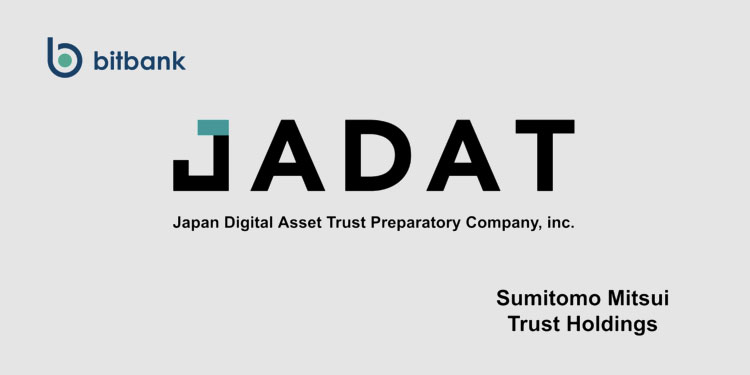