The cryptocurrency market is in a sour mood, with more than $1 trillion wiped out since an all-time high of $2.6 trillion on May 12.

Bitcoin and Ether both are down about 44% from their recent peak, and decentralized finance (DeFi) protocols have lost 35% to 90% value in the last 30 days.

However, unlike YFI price, the protocol, which is an aggregator service for DeFi investors allowing them to form yield farming, is seeing growth in other aspects.

When it comes to total value locked (TVL), the project has amassed over $4.8 billion, surpassing last month’s $4.65 billion high. However, the project has just over 2 million ETH accumulated, down from 4.4 million ETH high in late September last year. During this period, the price of ETH has gone up from about $345 to now $2,420, as per DeFi Llama.

The number of BNB on the project is also 14 million compared to 75.5 million in early Sept., and since then, the price of Binance’s native token is still up 1,268%. Still, both ETH and BNB locked on the protocol have been increasing this year.

Given the disparity between TVL and price, the market, however, doesn’t see it as a good metric to gauge a project’s growth and health.

According to Mira Christanto of Messari Research, TVL is useless as a price signal because it tracks capital which is mercenary and temporary, not all capital is equal, and it’s the max extractable value — “in a selldown, investors care about downside protection, not max values.”

Meanwhile, besides TVL, the total number of users has also grown to 33,465. In early April this year, Yearn crossed the 30k total user threshold, and before that, 20k was hit in October. 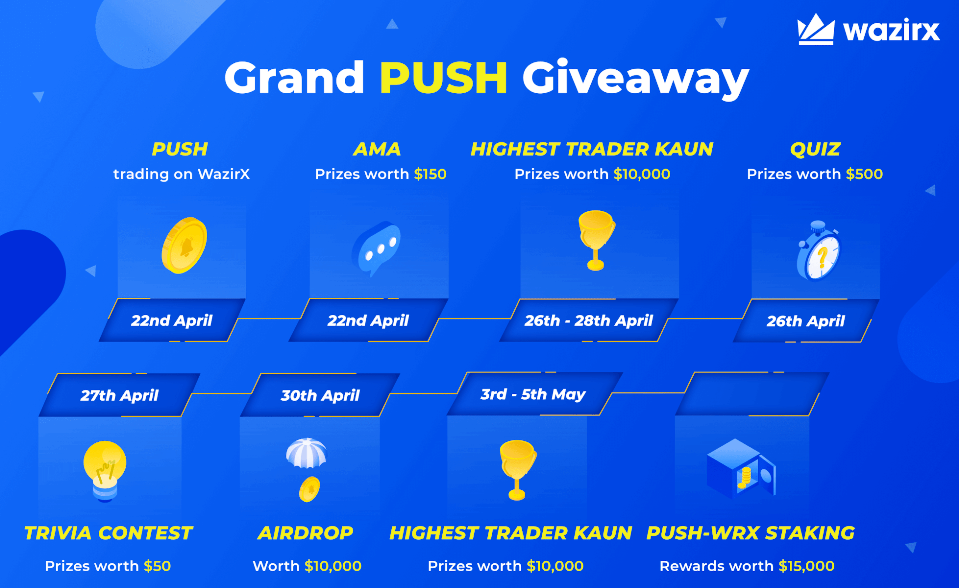