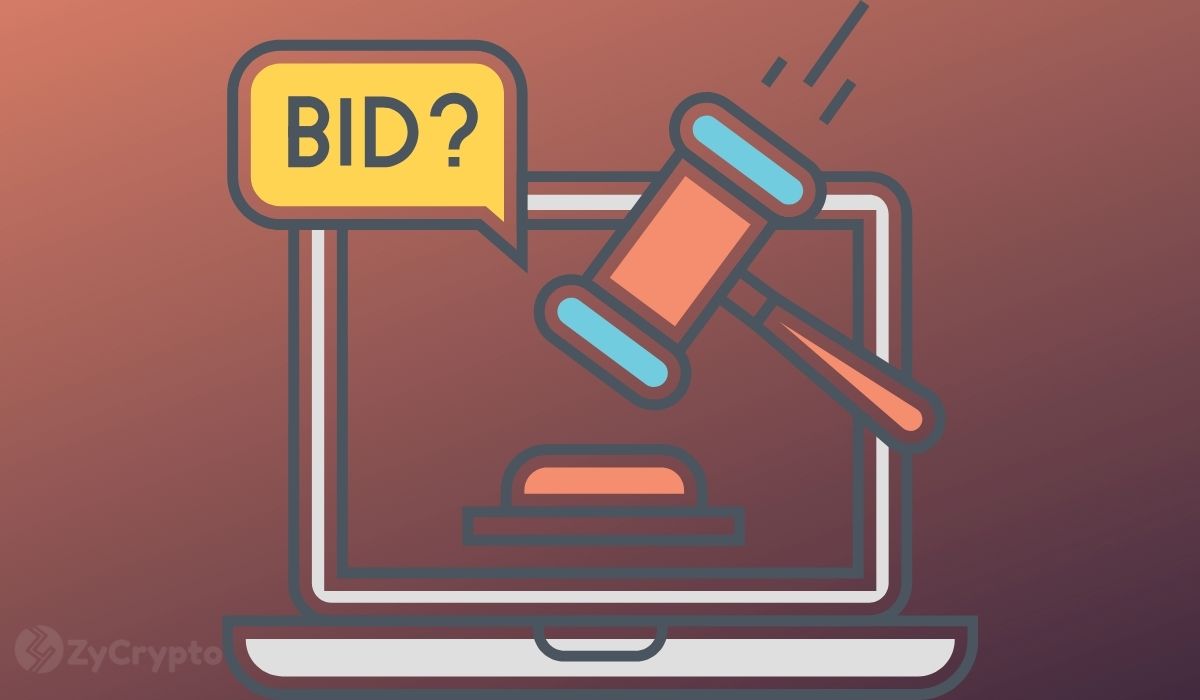 One of the world’s most respected auction houses, Sotheby, is now accepting two leading cryptocurrencies as a form of payment.

Sotheby Will Let You Pay For Artwork Using Bitcoin, Ethereum

An increasing number of companies have started to accept digital currencies as a payment alternative, taking the asset class that had been dismissed by traditional finance institutions a few years ago, a step closer to becoming mainstream.

Elon Musk’s Tesla is already accepting bitcoin as payment for its electric cars, while payments behemoth PayPal is allowing users to buy, sell, and hold four cryptocurrencies on its platform. Major online shopping platform eBay is also reportedly looking at cryptocurrency as a payment option for its more than 185 million customers.

Sotheby has already made a stride to integrate cryptocurrencies into its network. Sotheby CEO Charles F. Stewart revealed during an interview with CNBC’s Squawk Box today that the company will be accepting bitcoin and ethereum as payments for physical artwork — as well as digital works. This was made possible by the partnership with United States-based cryptocurrency exchange Coinbase.

“We are really excited to make this happen. It’s something we have been thinking about for quite some time.”

Stewart notes that Sotheby attracted over 3,000 bidders during its NFT sale a few weeks ago, thus integrating bitcoin payments seemed like a natural course of action for them. According to him, the auction house is seeing an increasing interest from cryptocurrency investors who want to participate in the physical world in a way that was not previously possible.

When asked whether the company will keep the crypto on its balance sheet or immediately convert the payments to dollars, Stewart posited that it will ultimately be the decision of the owners of the fine art pieces — although cash payments will also be available.

Moreover, art lovers will be able to bid for one of Banksy’s most popular artwork “Love Is In The Air” — estimated at $3-$5 million — with bitcoin and ethereum next week. “What better combination to introduce crypto than an iconic Banksy painting,” Stewart opined.