Skip to Content
Home Crypto News Will This Pattern Help Cardano [ADA] Instill Some Signs Of Life Into Dull Market? After seeing some buying resurgence, Cardano [ADA] surrendered to the growing bearish impetus in the broader market. September has not been kind to the assets and the blues were felt across the leaderboard. The month saw a myriad of mini-crashes. While ADA has continued to stay afloat and dodge several damaging pullbacks, it still failed to recover from the weekly losses that now stood a little over 5%.

Cardano’s [ADA] daily chart depicted the formation of a descending parallel channel, a breakout from which could result in bulls’ favor. As a result of the subsequent market corrections, ADA traded below the 50 DMA [Pink], which was an increasingly bearish sign. The 100 [Blue] and the 200 [Yellow] daily moving averages, on the other hand, supported the asset’s price ceiling. But the low volume hindered possibilities of upward traction.

Additionally, most of its indicators were under bearish control. The dotted markers of Parabolic SAR, for one, moved below the ADA price candles depicting the bearish dominance. The Chaikin Money Flow [CMF] also struggled to make headway above the zero-line as the capital outflow from the coin market continued. The Relative Strength Index [RSI] also settled below the 50-median line in response to rising sell pressure.

The above chart signaled that the only hope for Cardano is the descending parallel channel. Alternatively, losses could extend towards the support areas of $1.97 and $1.85, which, in turn, would warrant a strong reaction from buyers. It is also important to note that any movement below this would lead to additional bleeding. Besides, the resistance levels were found to be at $2.63, and $2.9 respectively. 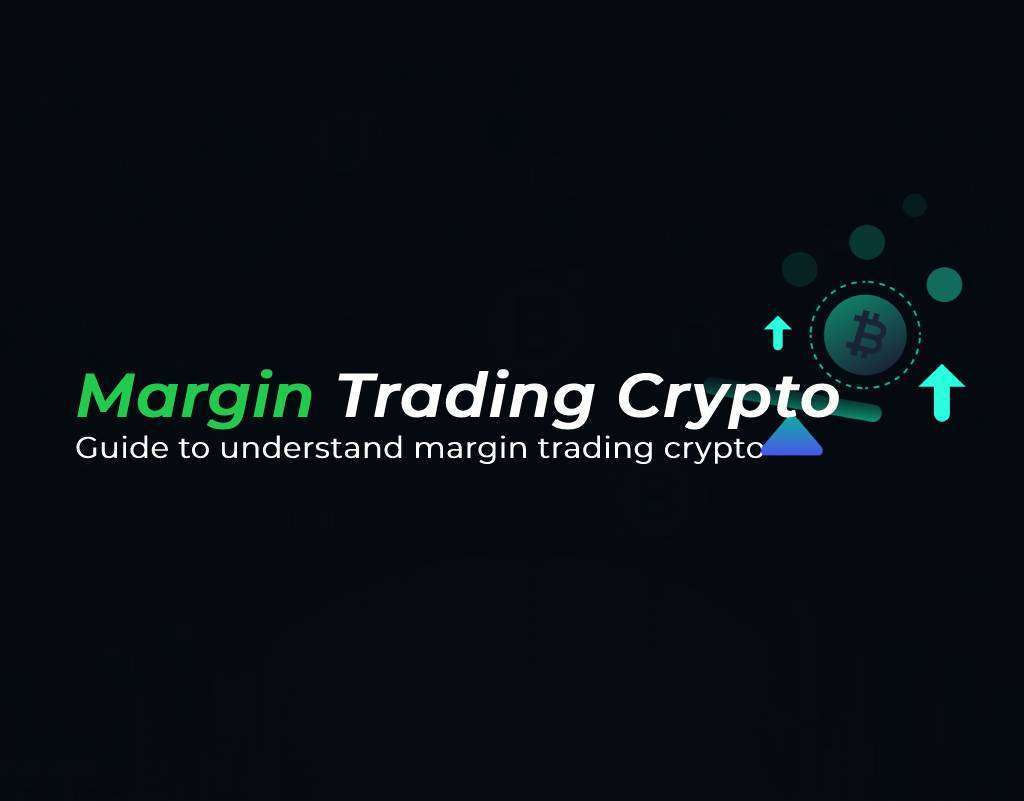