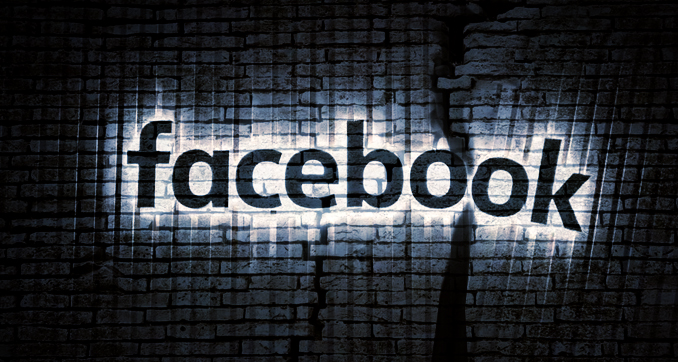 Here in Silicon Valley, by the time Facebook began making headlines, most already knew the name ‘Winklevoss’. Facebook was starting to explode, MySpace was clearly dying out, and when the topic came up somebody would often ask ‘Do you think Zuckerberg stole Facebook?’.  But as far who he may have stole it from ‘Some twins he went to school with, named Winklevoss or something‘ is about all people knew.

It was the movie “The Social Network” most learned the name, and the story – where unfortunately they were portrayed so unlikeable, the audience rooted for Zuckerberg to win when they sued him claiming they were the rightful owners of Facebook.

There was no ‘winner’ – Zuckerberg settled out of court, but the Winklevoss twins sure seem to be winning big today.

With the legal battle behind them, they were ready to take their place in Silicon Valley, until startups began refusing their money…

Facebook was still considered a start-up, but the hottest one at the time, and these were the guys who just finished trying to sue them.  While nobody really knew who was right, that was enough for companies to decide to keep their distance.

So, they used that Facebook settlement money to invest in Bitcoin, which at the time was selling for $8 and had a community with an ‘everyone is welcome’ attitude. Their first venture beyond owning BTC was helping to fund BitInstant, launched at a time when the Silk Road was probably the reason most people were making their first bitcoin purchase. By no fault of their own, they found themselves shut down when the government claimed their site was being used by drug dealers laundering money.

The CEO, Charlie Shrem spent a year in jail, since their role as investors kept them distanced from the liability that comes with running day to day operations, they managed to remain free.

In 2015 they became the first crypto exchange with the same license major banks hold, granted by the New York State Department of Financial Services – which holds enough weight this allowed them to open their doors to accept funds from all 50 states.

Since then Facebook and Crypto grew bigger than anyone could have imagined – and the Winklevoss twins and Zuckerberg can accurately be referred to as ‘billionaires’ because of it.

But who will the future favor? The Winkelvoss twins believe Facebook won’t be around for the next decade…

“The idea of a centralized social network is just not going to exist five or 10 years in the future. There’s a membrane or a chasm between the old world and this new crypto-native universe. And we’re the conduit helping people transcend the offline into the online.” Tyler Winkevoss tells Forbes.

They’re also helping to fund the tech to make it possible, becoming seed investors in Protocol Labs, which is focused on creating a decentralized internet that works independent of today’s centralized server structure.

Many in the crypto world will know the company from Filecoin, and later this year one of their workshops happens to be on building a decentralized social network, like Facebook.

The big shift is coming…

Frankly, Facebook seems to become more ‘uncool’ every day, if it didn’t already earn that title when everyone’s parents and grandparents joined. Zuckerberg has his own ventures into the crypto world in motion, but Facebook needs a facelift, and I doubt throwing some blockchain based features on top of it is the key to becoming cutting-edge again.

If successful, they won’t be the next Zuckerbergs, no one will. That’s the appeal – and they say playing the role of ‘gatekeepers’ in a decentralized world was never one of the goals.

But in one sense, decentralization is like social media 10 years ago – we know it’s going to be huge, but don’t yet know exactly why.

What dApp will be first to draw in hundreds of millions of users? I have no idea, but I’d bet my wallet it’ll happen – and there’s something exciting about that. On the other hand, I’m not sure of traditional social media has anything exciting on the horizon. 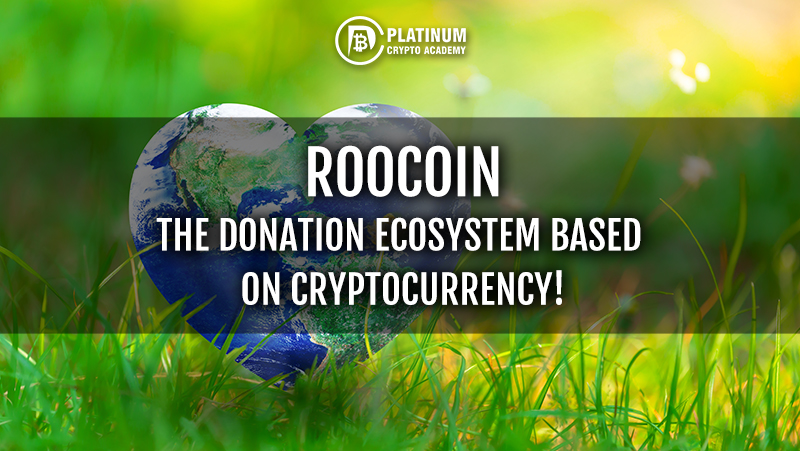