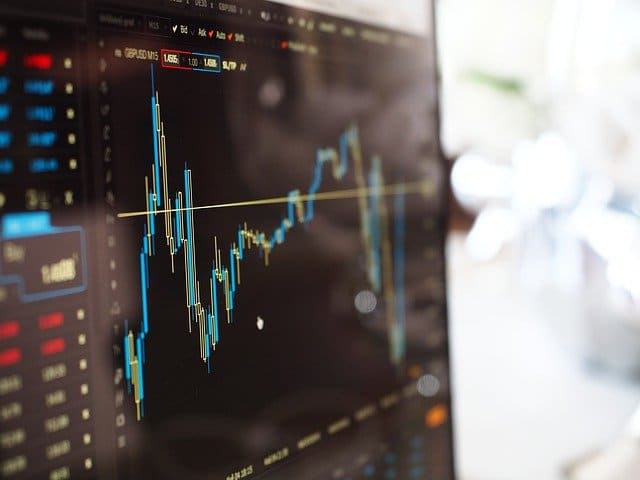 “The U.S Federal Reserve (FED) signaled at the end of its monthly FOMC meeting on Wednesday that it will raise interest rates at least twice by the end of 2023 to 0.6%. Out of 18 Fed officials, 11 forecast at least two quarter-point interest rate increases for 2023 which is a sign that the central bank has begun asset tapering discussions. This caused the dollar index to gain significantly, thereby pushing Bitcoin and the entire cryptocurrency space bearish.”

“The death-cross is defined by a cross of the 50-day exponential moving average (EMA) below the 200-day EMA. The cross happened on Friday and it propelled the sell-off the market saw over the weekend.”

“Sharp falling BTC prices is because of China’s Sichuan province halting Bitcoin mining. Thanks to Chinese authorities, it has become a lot easier to find and add new blocks in Bitcoin blockchain.

26 mining companies were given strict order from China National Development and Reform Commission (NDRC) and Sichuan Energy Bureau to finish off their mining operation. BTC miners had to switch off their mining machines on Saturday.

AntPool and Huobi.pool lost over 30 percent of their hashrate, Foundry USA was the only mining pool was able to remain in the green.

In Q3 2019 Sichuan was responsible for 37 percent of global hashrate because of plentiful hydroelectricity. Leaving Sichuan is a big blow to BTC mining firms.

Before Sichuan, Inner Mongolia, Qinghai, Yunnan and Xinjiang also moved to clamp down on the mining industry.

According To 8BTCnews:On June 20 all Bitcoin and other virtual currency mining facilities in Sichuan will be powered off.”

$1 Billion has been liquidated in Crypto markets in matter of hours. BTC almost touched $32000 and ETH went below $2000. As always leverage traders felt the most pain of these falling crypto market.

According to Bybt, total liquidations have reached $1 billion in the past 24 hours. Although BTC leverage traders lost 50% of the total liquidations, but the single liquidation came from EOS trader. The unfortunate trader lost more than $6 million on Huobi in a single trade. 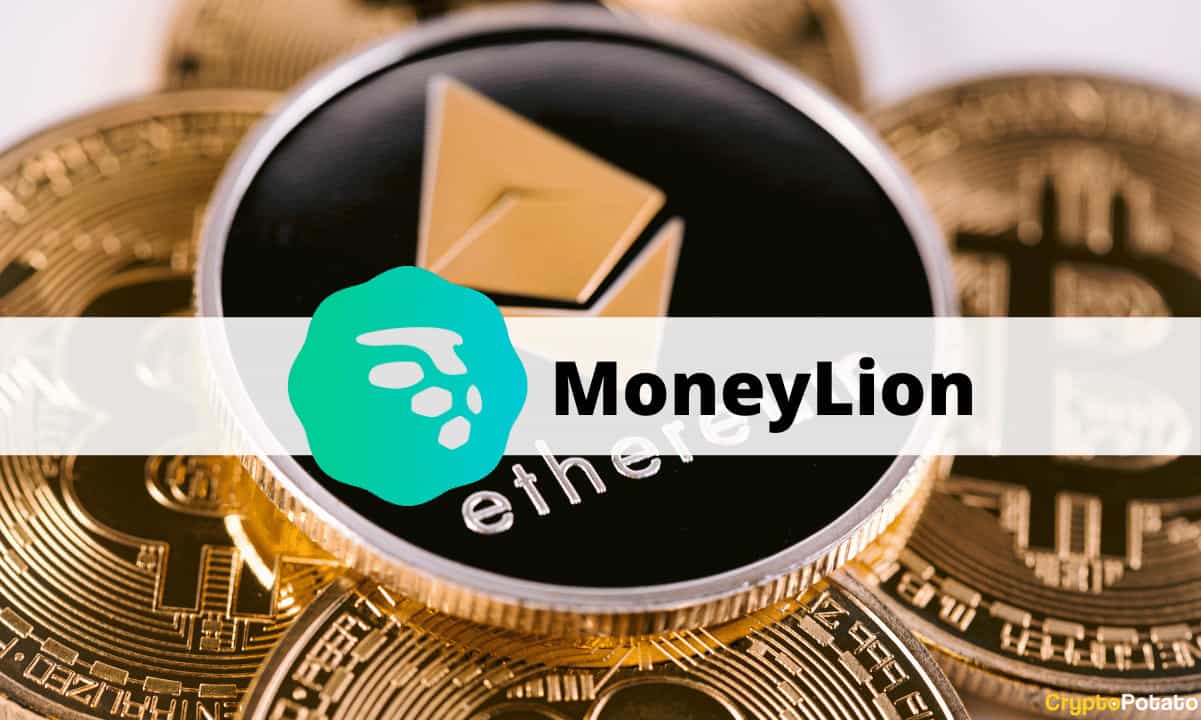