Dogecoin reached a new all-time high and was 98% of becoming the third’s largest cryptocurrency by market cap, overthrowing Binance’s native token BNB. DOGE’s 25,518% 1-year rally has started a debate in the crypto space about its implications for the whole sector.

Ethereum-based protocol Yearn Finance creator, Andre Cronje, weighed in on the discussion. Unlike those who think Dogecoin could trigger a negative effect across the industry, Cronje feels the exact opposite. He claims the Dogemania could attract new investors into the crypto space.

Comparing Dogecoin with lolcats, a project responsible for attracting new users in the early days on the internet, Cronje said Dogecoin could have a similar effect, before disappearing into oblivion. The developer said:

I don’t like Doge, its a meme. But I also didn’t like lolcats.  lolcats captured attention and trained early users on the internet, and what lolcats did for the internet, Dogecoin will probably do for crypto. In that regard, Doge is probably more meaningful than most.

Tesla’s CEO Elon Musk will appear on Saturday Night Live, the popular American comedy show, and many expect a pump towards new highs for the meme cryptocurrency. However, Musk himself has warned against people “investing life savings” into crypto. But, like Cronje, Musk believes cryptocurrencies have a future as world-class investment assets.

DOGE, Not Short But Not Long

In the past 24-hours, Dogecoin has seen important gains and rise to the mid-range of the $.070 zone. At the time of writing, the cryptocurrency has been moving sideways into lower lows with a 6.2% profit in the daily chart.

Many Dogecoin holders are betting on two potential scenarios. The classic “buy the rumor, sell the news” play or further appreciation during Musk’s appearance. Data from CryptoMeter for FTX’s futures record around $112 million in short positions and $82.7 million in long positions, for the past 12 hours.

At its peak, when Dogecoin’s price reached a new all-time high, it had the most traded pair in terms of volume with stablecoin Tether (USDT) on Binance and Huobi. In total, the trading pairs on these exchanges reached a total trading volume of around $70 billion, surpassing the Chinese stock market, as claimed reporter Colin Wu:

Not officially released by binance, but statistics made by a Chinese media. On the same day, China’s Shanghai and Shenzhen Stock Exchanges had transactions of 411.1b and 472.8b, totaling RMB 883.9b, which was lower than Binance’s 168.2b (approximately RMB 1.086 trillion).

However, the Shiba Inu said:

Okay $DOGE peeps, it’s been fun. Welcome to crypto! But the time has come for you to convert your DOGE to BTC. 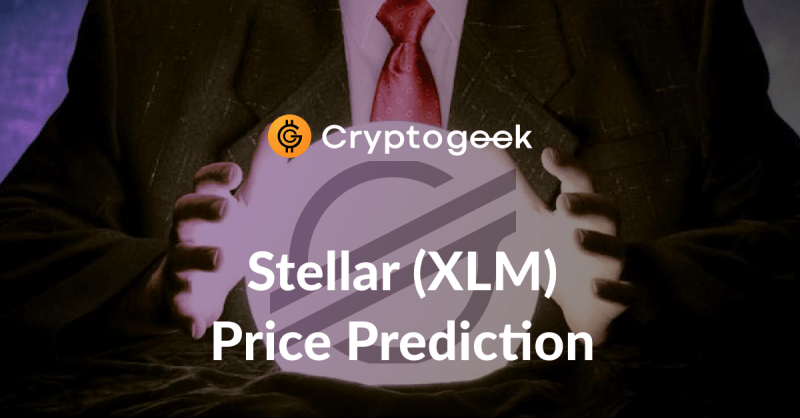