Skip to Content
Home NFT Why 2022 Could Be The Best Year For Cardano, Top Bullish Predictions

Cardano (ADA) experienced a major downtrend in the past months as the crypto market took another swing for the lows. The sixth cryptocurrency by market cap has seen a year in the green as it managed to complete several upgrades on its mainnet.

First, Cardano successfully transitioned to a Proof-of-Stake consensus in 2020, shortly after the D parameter reached “0” signaling the full decentralization of block production. The network went from a federate consensus to a community-based consensus as the latter control most stake pools producing blocks on the network.

Later, the start of a new era with the first of 3 major Hard Fork Combinator (HFC) events with the implementation of “Allegra”, followed by “Mary”. These upgrades brought new capabilities to the Cardano mainnet which were completed with “Alonzo” that introduced smart contract capabilities into the blockchain.

This ecosystem has already seen a surge in projects, as developers and users rush in to build and leverage the benefits of its UTXO model. In that sense, community member ADA Whale shared his top predictions that could boost another rally for the underlying cryptocurrency of the Cardano network.

In a year I will review how right or wrong I have been. Not expecting full accuracy but maybe 50-75%?

Note: no price talk, if the following happens, price will follow naturally

ADA Whale mentioned the potential increase in the number of transactions and active addresses for Cardano. The investor believes these fundamentals could increase by a factor of 5 leading into a massive wave of adoption in 2023.

Cardano remains one of the most actively used networks. Scaling happens via different streams, first gradually to keep up w growth, exponentially in 2023.

This new wave of adoption for this network could translate into more projects. The investors estimated that by the end of 2022, there could be more than 250 decentralized applications, DeFi platforms, launchpad and more on the network. The investor added:

Cardano And Its Potential For The Coming Years

In addition to its security, according to ADA Whale, Cardano offers low fees, energy efficiency with a green footprint, and has been adopted by companies and projects with a global impact. This includes World Mobile, Singularity, and others.

The aforementioned collaborations place the ecosystem in different sectors with close deals with governments in growing economies. Cardano will strengthen its partnerships in the coming years as it attempts to provide people with an open, decentralized, and accessible network to manage and support a variety of basic services.

In the meantime, the network develops interoperable capabilities. ADA Whale mentioned Milkomeda, a second layer solution for Cardano with EVM compatibility. This types of solutions will help onboard more users and developers.

As of press time, ADA trades at $1,36 with sideways movement in the past day. 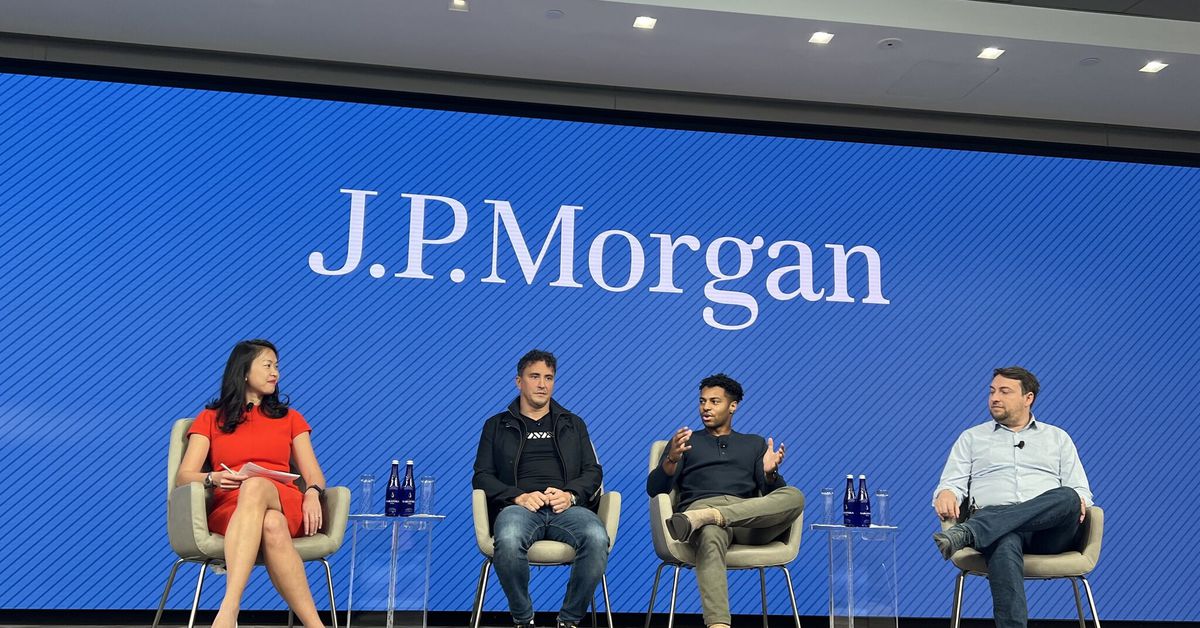