Skip to Content
Home Crypto News What will happen to Bitcoin after the crash? Probably a BOOM? 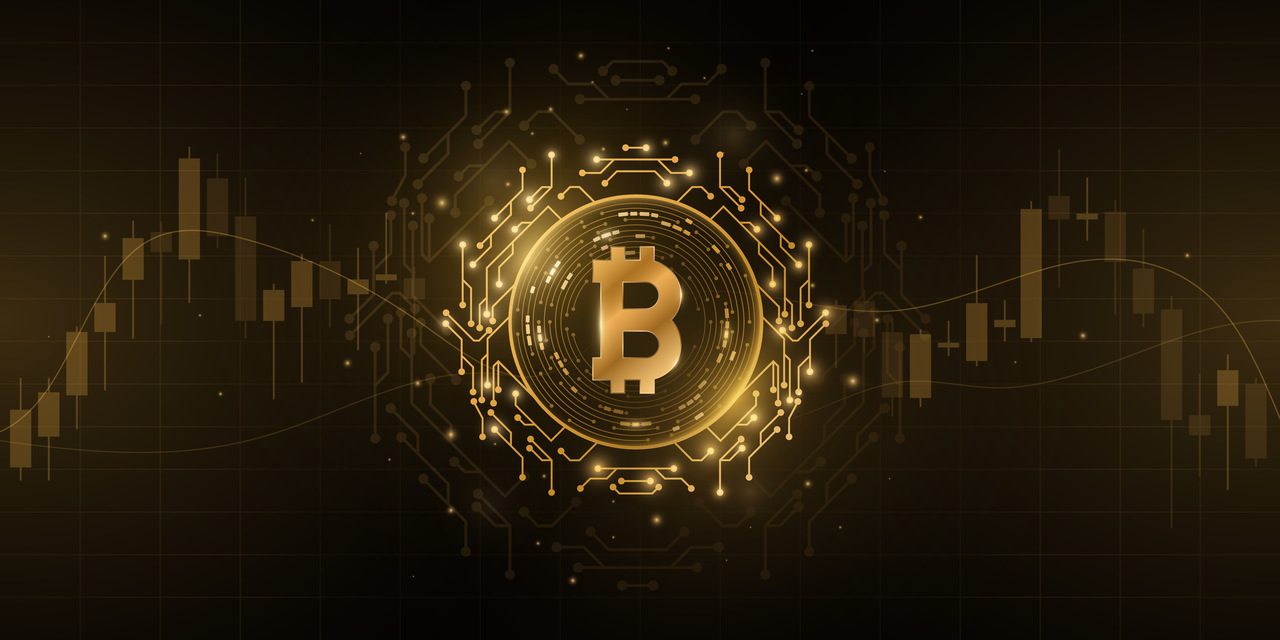 Bitcoin has seen a massive drop in price over the past 7 days, bringing prices temporarily lower than $30,000. There is now a lot of uncertainty among investors. Why did Bitcoin crash? What will happen to Bitcoin after the crash? Will prices manage to pick up back again? Or will Bitcoin prices continue to crash lower? There are many questions being asked in the crypto community. Let’s assess important price areas for Bitcoin and predict what can happen soon.

What happened to Bitcoin price?

The Bitcoin price lost massively in value in the last 7 days. The price was still over $39,000 about a week ago. Within a few days, Bitcoin lost massively and the price went below $35,000. This fell the important $35,000 mark, which has repeatedly been the lower resistance in recent months and has held up several crashes in the past.

But after that, the Bitcoin crash continued. After Bitcoin stabilized at $32,000, Bitcoin fell massively again and even went below $30,000. In some cases, the price reached $ 25,500. In the days that followed, Bitcoin surged back up and back above $30,000. But what does the further Bitcoin price development look like?

What did Bitcoin Crash?

Bitcoin has already lost massively in value in the past few months in 2022. Bitcoin was still above $68,000 in November 2021. But in the following months, we saw extremely large crashes in the Bitcoin price. Since the turn of the year, the Bitcoin price development has been consistently negative, with the exception of a few recoveries after crashes.

There are many reasons for the negative Bitcoin price development. The factors that will affect the Bitcoin price in 2021 and 2022 are completely new compared to previous years. The market has changed tremendously compared to 2017 and 2018 when the last major bull run happened. The following factors were critical for the development of Bitcoin’s price:

Many other mishaps happened in the crypto market, including bad ICOs, congested blockchains, gas fee problems, and others. When the market tries to recover, another problem gets slammed in the face of investors. The above points are just the tip of the iceberg. They made the crypto market crash by more than 50% since the beginning of the year 2022. Bitcoin is currently at a critical price of around $28,000 after recovering from a slump toward $25,500.

Will Bitcoin rise in the short-term?

For a long time, $35,000 was considered the mark that Bitcoin could not undercut in 2022. At $27,000 we saw bitcoin support and now the price was able to surpass $30,000 again. This level is a good starting point for a medium-term recovery.

Bitcoin is now officially in a bear market. The question will be whether this bear market will continue for several months or even years or whether we will see new price developments in Bitcoin compared to the past. A lot is still very uncertain at the moment. Almost nobody had predicted this development in November 2021.

What speaks for a more positive Bitcoin price development is a possible absence of the negative factors mentioned. With the increase in key interest rates, the factor that is probably affecting Bitcoin most negatively is now over. Stronger increases in key interest rates in the coming months are probably out of the question.

With the renewed crash, the majority of speculative investors have probably been washed out of the market. This makes such massive crashes as in the last few days less likely again. In fact, we could see healthy bitcoin price action in the second half of the year.

Such a massive crash causes panic and despair among many investors. You should keep a clear head. Because especially now, cryptocurrencies such as Bitcoin, Ethereum, Cardano or Solana can be purchased extremely cheaply. So take the opportunity and buy cryptocurrencies on the following crypto exchanges !

CLICK HERE TO BUY BITCOIN AND OTHER CRYPTOCURRENCIES ON BITFINEX!

GO TO THIS LINK TO BUY BITCOIN AND OTHER CRYPTOCURRENCIES ON KRAKEN!

CLICK HERE TO BUY BITCOIN AND OTHER CRYPTOCURRENCIES ON BINANCE!

CLICK HERE TO BUY BITCOIN AND OTHER CRYPTOCURRENCIES ON COINBASE!

Top 3 Reasons why you should Buy some Bitcoins

Should you buy Bitcoin despite the bearish market crypto? In this article, we list the top 3 reasons to buy …

Will the Bitcoin Crash continue and bring BTC price below 30K? In this Bitcoin price prediction, we analyze the important …

Bitcoin dips below 40K – Why is Bitcoin Price Down? Buy BTC ASAP?

Why is Bitcoin down today? Is it a good idea to buy Bitcoin below 40K? Will Bitcoin go up soon? … 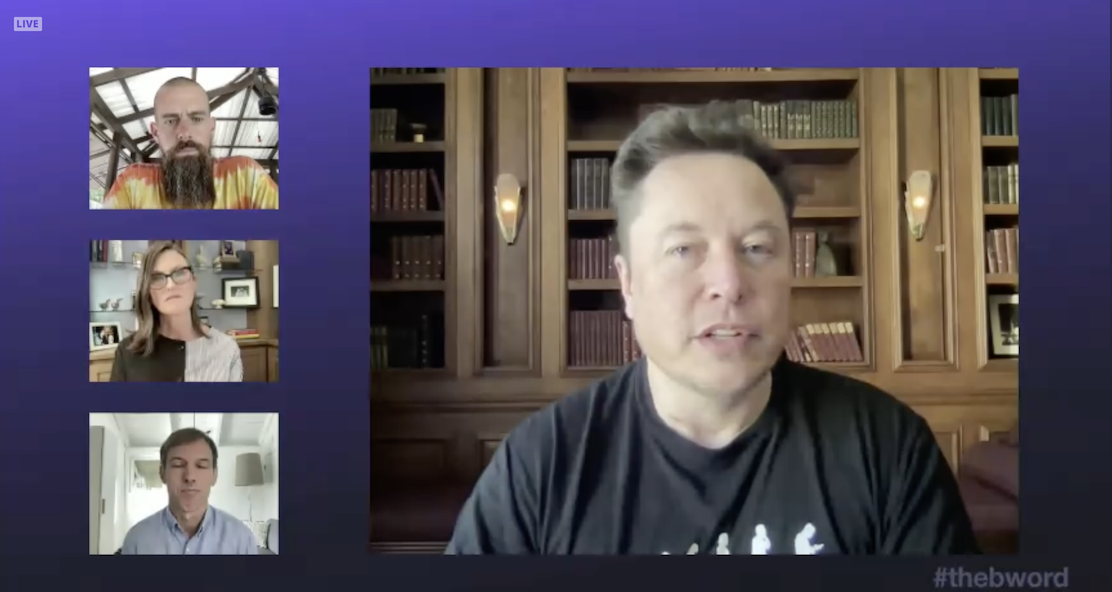