Skip to Content
Home Crypto News What to Expect From Ripple (XRP) and Cardano( ADA) This Weekend?

The fourth quarter has been pretty bland for XRP and ADA, while Uptomber wasn’t really up for the duo. The coins have been sitting idle, with the start of November. Which has been Moonvember for several coins, especially the ones based on memes. However, enthusiasts in favor of the duo remain optimistic with the price rebounding from current levels.

On the other hand, the analyst is bullish on ADA price reaching highs of $10 this bull cycle. Which he believes would not fall below levels of $1.90. However, he believes the market cap of Cardano to be lower than that of Ethereum, despite the price rising to $10.

Collectively, XRP and ADA have been in the clutches of bears for a significant time. The coins’ attempts to rebound have not been successful. The platforms have been idle despite the fundamentals, while coins with little to no utility have outperformed.

However, the community remains optimistic about the coin’s future. With the legal tussle settling in the case of XRP, and ADA receiving notable upgrades. We can anticipate the digital assets coming in line with the rivals. 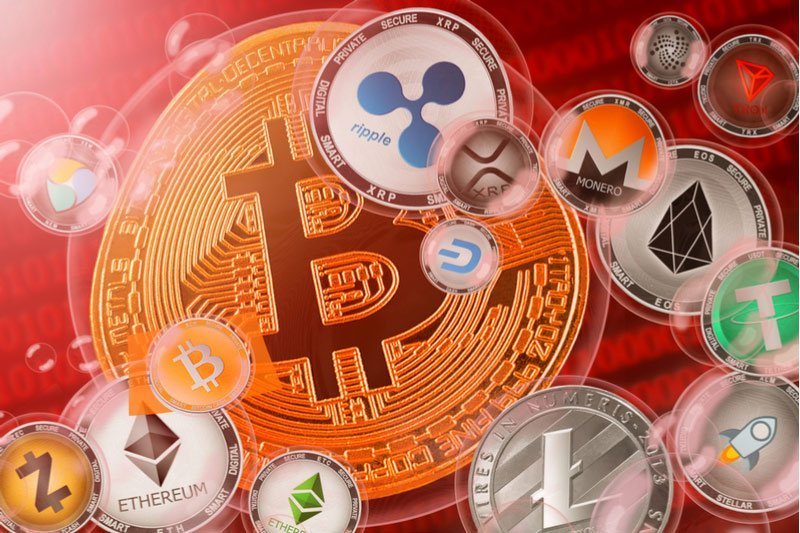