Skip to Content
Home NFT What to Expect from Polygon(MATIC) Price in the Next 24 to 48 Hours? Polygon price after ranging significantly high faced a notable rejection just below $0.6  in the early trading hours. The platform announced a couple of collaborations in the recent past and also assisted the price to surge by more than 7%. However, the asset has been undergoing a significant pullback since but may rebound any time from now.

As said, Polygon in the past 24 hours achieved a couple of milestones that helped the price to break above the consolidated trend. The platform integrated with Robinhood and on the other hand, Reddit announced an NFT marketplace on Polygon. These factors induced a significant bullish momentum which was fueled by the bullish market sentiments.

Nearly 7.79K addresses have bought MATIC between the prices of $0.58 and $0.6 which has also become one of the strongest support zones. Therefore, a significant upswing may be expected as the asset has accumulated enough buying volume here that may hold the price if bears jump in action. On the other hand, if Polygon price surges beyond $0.6, then the next targets may be tested with less effort. 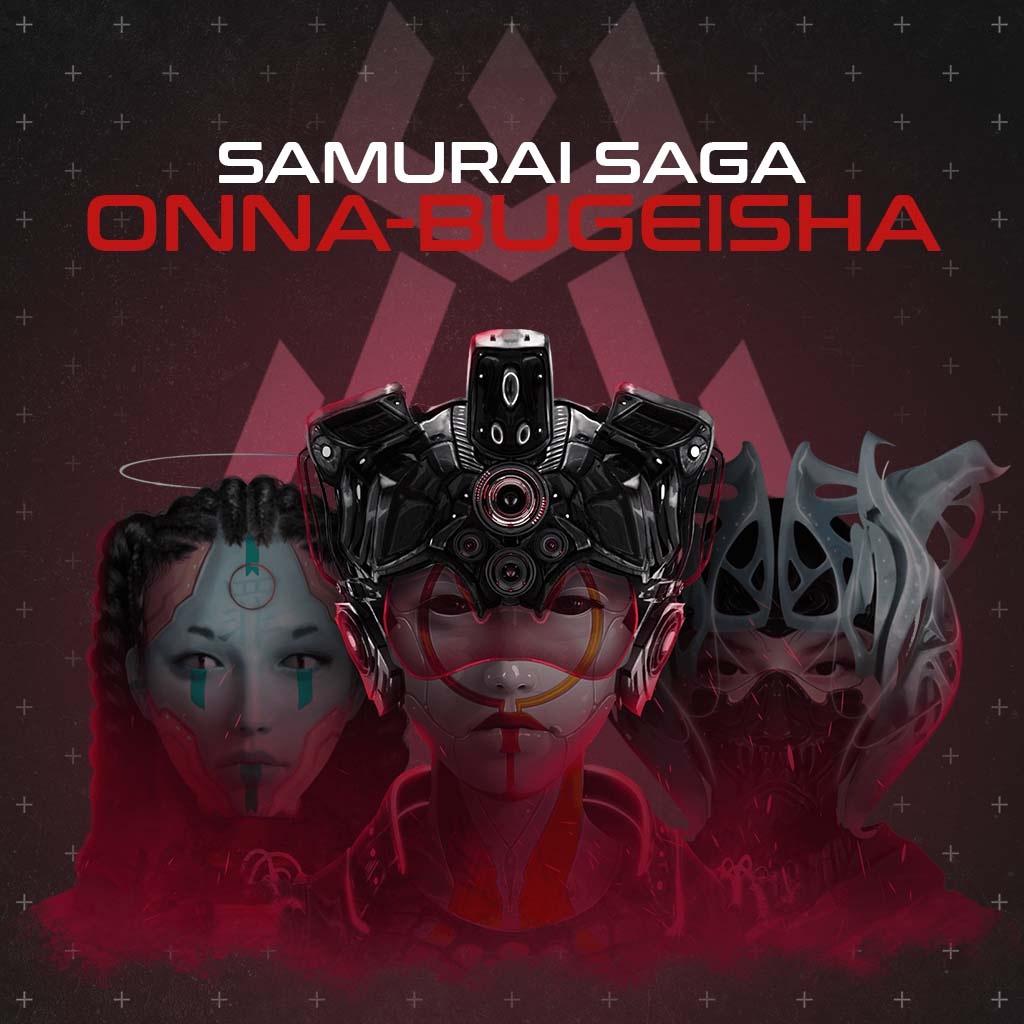 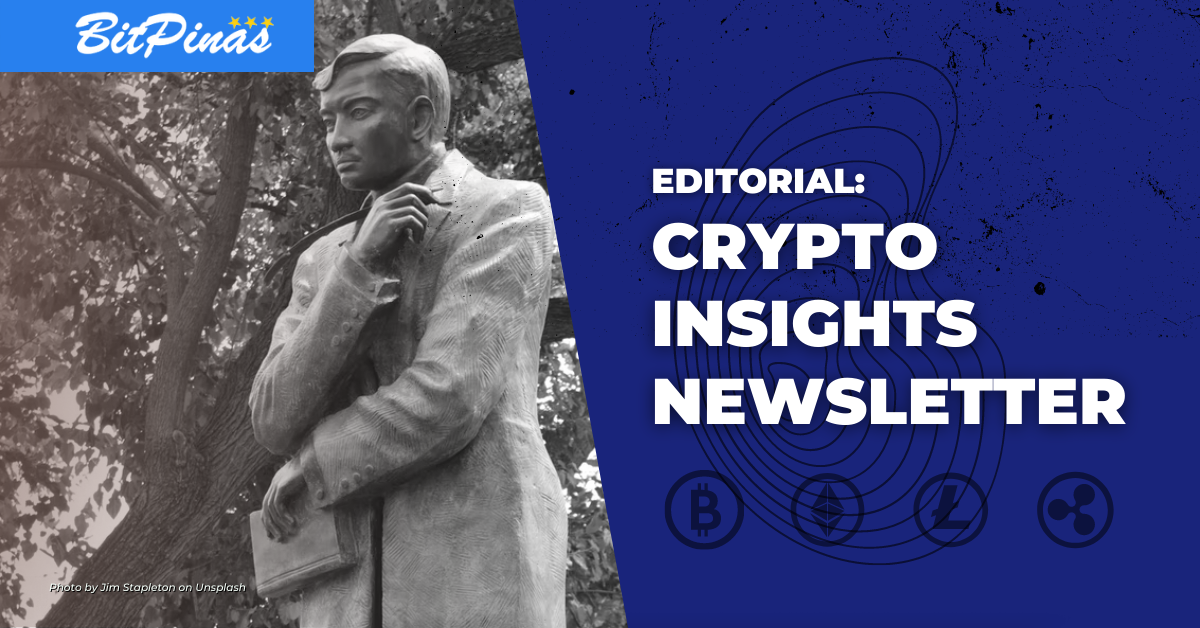