Skip to Content
Home NFT What are the New Cryptocurrencies in Maya this June 2022? 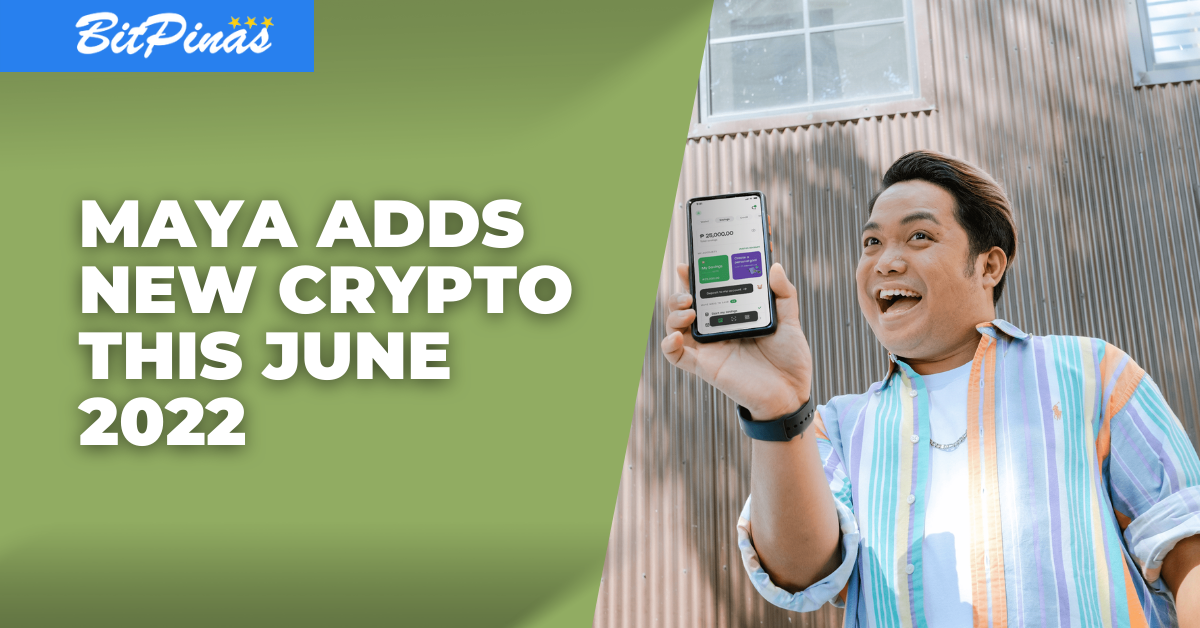 Maya, formerly Paymaya, announced the addition of five crypto coins and tokens on its mobile application, namely: Dogecoin (DOGE), ApeCoin (APE), Stellar (XLM), Avalanche (AVAX), and Algorand (ALDO). The new coins will be added to the app this June 2022.

“The customer response to our relaunch has been overwhelmingly positive, and our Early Access program was a smashing success. Maya’s unique all-in-one money app, which seamlessly brings together digital banking services, crypto, and an e-wallet for the customer, clearly addresses the pent-up demand for world-class financial services” said Pepe Torres, Chief Marketing Officer of Maya.

DOGE was launched in 2013 as a joke to be an alternative to traditional cryptos like Bitcoin, DOGE is the misspelled version of “dog” and features “shiba Inu” meme.

It is designed to be abundant, where 10,000 new coins are mined every minute with no maximum supply.

For most of its existence, DOGE was generally considered to be a “memecoin” with a little value, but the market treats it as an ordinary asset with its value based on supply and demand.

ApeCoin, or APE, is an ERC-20 token that was released last March and is controlled and built on by the community, with a maximum supply of 1 billion tokens.

It is the governance and utility token of the APE ecosystem and is adopted by Yuga Labs, the creator of Bored Ape Yacht Club (BAYC) and Mutant Ape Yacht Club (MAYC) non-fungible token (NFT) collections, as the primary token for all new products and services of the company.

APE can also be used to pay for in-game assets in play-to-earn games like Benji Bananas by Animoca Brands.

About 620 million of the total supply will go to the ApeCoin Decentralized Autonomous Organization (DAO) community, which are the ApeCoin holders, and to the BAYC and MAYC holders.

Stellar is a decentralized protocol on open-source code to transfer digital currencies to fiat currencies.

XLM, or Lumens, is the Stellar blockchain’s cryptocurrency token that is often used to pay transaction fees on the blockchain.

It also acts as an intermediate currency that allows Stellar users to perform quick trades.

For instance, if you send US Dollars to a peer in the Philippines, Stellar’s built-in protocol will automatically convert your US Dollars to XLM, then from XLM, it will send the currency to your peer in Peso.

Avalanche is a smart contract-focused blockchain that aims to process 4,500 transactions per second.

AVAX is the native token of Avalanche blockchain and is used to pay the transaction fees across the network, it is also used to secure the blockchain platform.

Its maximum supply is capped at 720 million tokens only, but token holders can control the rate of new coins that are minted.

Algorand is a proof-of-stake blockchain protocol with ALGO as its native token.

It is the official blockchain platform of FIFA, the world football’s governing body.

ALGO is used as a utility token to pay transaction processing fees.

It is validated instead of mined, where the proof-of-stake consensus mechanism uses validators rather than miners to operate the Algorand blockchain.

Last April, Maya PayMaya announced that it is rebranding from an e-wallet into an “all-in-one money app” called Maya.

It also launched Maya Bank, as it gained a digital bank license from the Bangko Sentral ng Pilipinas, and other features like Crypto, where users can buy, sell, and store cryptocurrencies; BIR, where users can pay government fees using the app; and Maya Mall, where users can shop online.

The addition of these tokens brings the total number of crypto available in the mobile app to 15.

This article is published on BitPinas: What are the New Cryptocurrencies in Maya this June 2022?

Other cryptos available in Maya are BTC, ETH, USDT, SOL, ADA, DOT, MATIC, LINK, UNI, and QNT.Disclaimer: BitPinas articles and its external content are not financial advice. The team serves to deliver independent, unbiased news to provide information for Philippine-crypto and beyond. 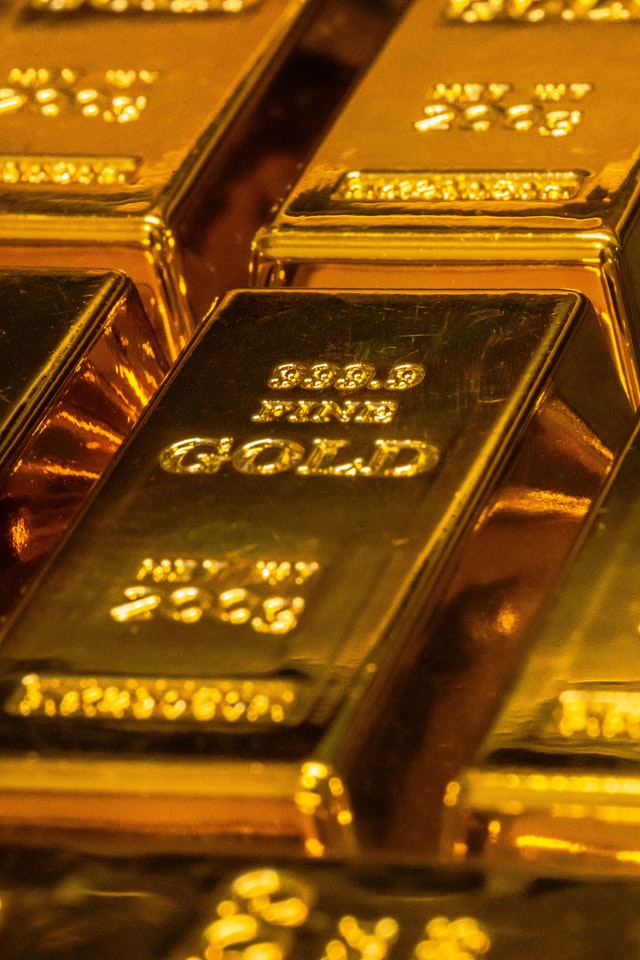 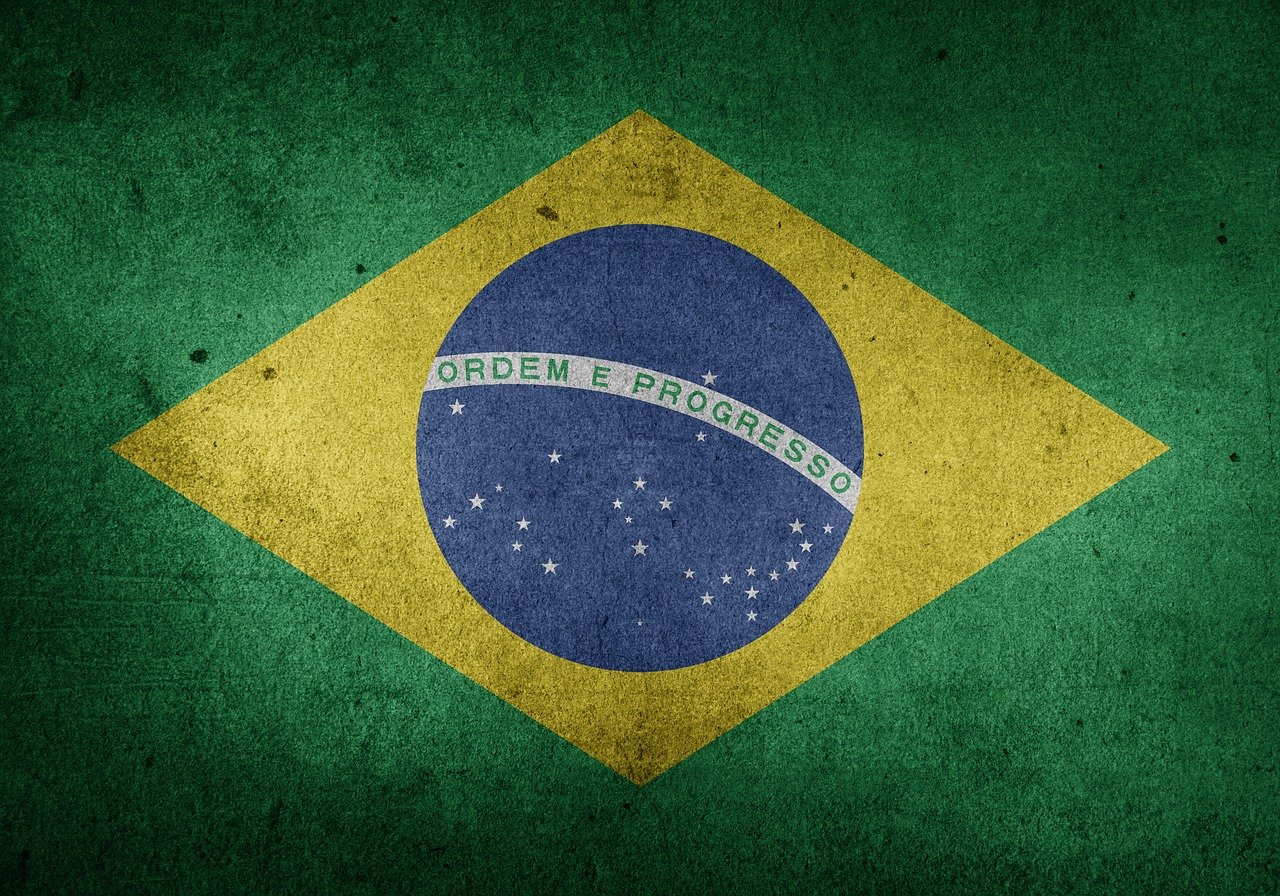 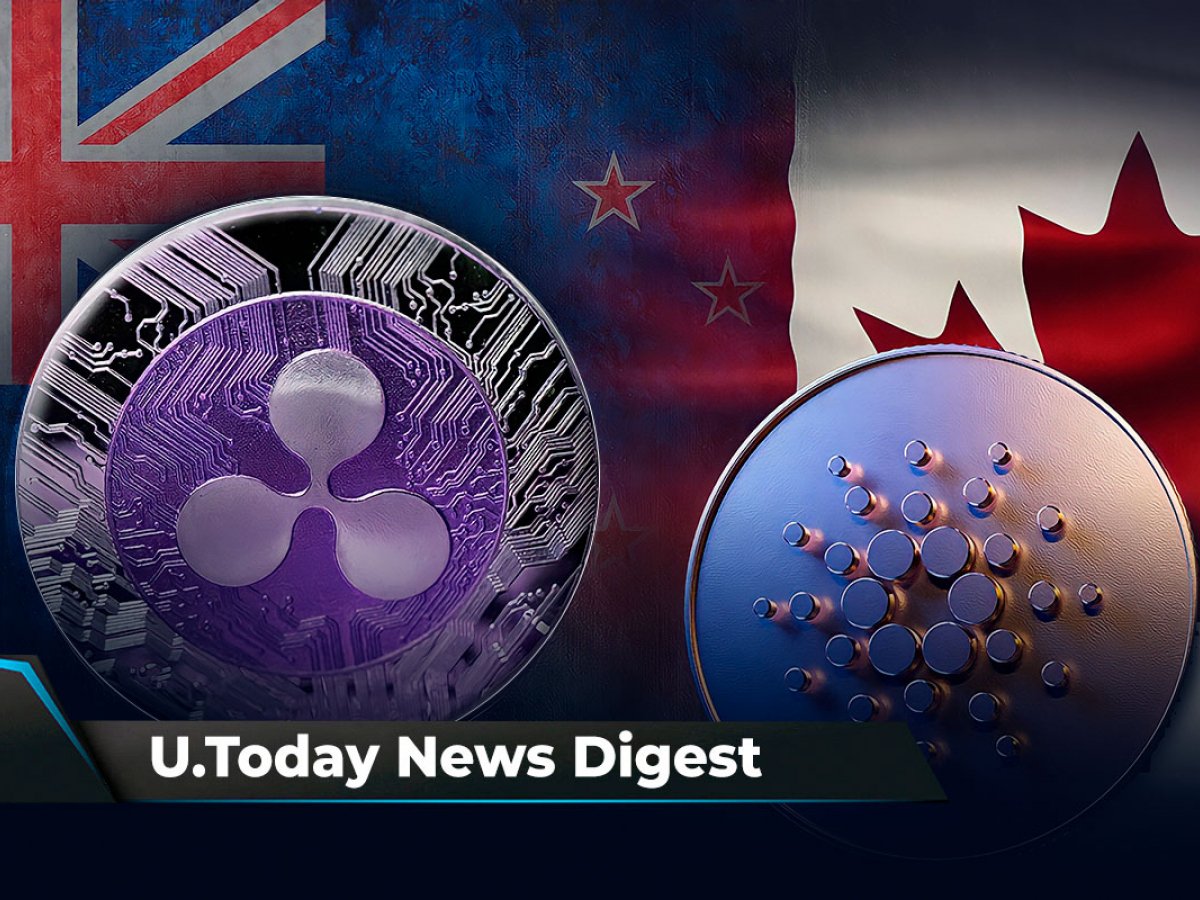