Waves, an ecosystem of next-generation technologies built on the Waves blockchain protocol, has concluded the highest sale of an NFT outside of Ethereum with its first Waves Duck called “Perfection” which sold for 1,000,000 $USDN on SIGN Art, a web gallery for blockchain-certified digital art.

To celebrate the sale, the team has released its roadmap for a series of NFT gamification initiatives coupled with DeFi yield farming mechanics on the Waves ecosystem.

The founder of Waves, Sasha Ivanov, is announcing today that all profits from the NFT sale, will be used towards buybacks of NFT duck packs that will be built by Hunters through the Duck Hunters games.

“This week we celebrated Waves 5th anniversary and we took this opportunity to give back to our community for their continuous support and enthusiasm towards Waves tech,” said Sasha Ivanov, founder of Waves.

NFTs originated on the Ethereum blockchain, but amidst growth in popularity for the coveted digital assets and increasing costs on Ethereum, many pioneering blockchain protocols have launched their own NFTs and marketplaces including Flow, EOS, Waves, Tron, and more.

“On Waves, all transactions are instant and we have low-fixed transaction fees, which makes it a perfect playground for NFTs innovations,” said Sasha Ivanov, founder of Waves. ”The NFT games set new opportunities to participate in the Waves ecosystem in a fun and exciting way while also getting rewarded.”

When DeFi and NFTs Collide

Waves has made inroads into the DeFi space through the Neutrino protocol, an infrastructure for plug-and-play algorithmic finance and its native interest-bearing stablecoin, Neutrino Dollar ($USDN), governance staking token NSBT as well as Swop.fi, an automated market maker built on Waves.

The team kicked off the Duck Hunter Games, a series of NFT gamification initiatives coupled with DeFi incentive mechanisms for the Waves ecosystem:

“Perfection” was sold on SIGN Art, a web gallery for blockchain-certified digital art. Created in 2018, SIGN Art is the first NFT marketplace on the Waves blockchain and currently features over 170 artists with a total of 1245 drops and 627 sales. Minting on SIGN Art is free, and the publishing fee is $1 per edition, which can be unique releases or in sets of ten.

“SIGN Art takes advantage of Waves Protocol instant transactions and very low fee to offer an eco-friendly (PoS) Digital Art & NFT marketplace. SIGN Art includes unique features such as the artwork sources certification and the multi-currencies open “BID” system as well as lazy mint (mint on buy request) allowing free NFT minting. Our secondary market is expected to go live this quarter after which we plan to study the possible implementation of DeFi and Governance around the platform and its SIGN token,” said Christophe Verdot founder of SIGN Art. 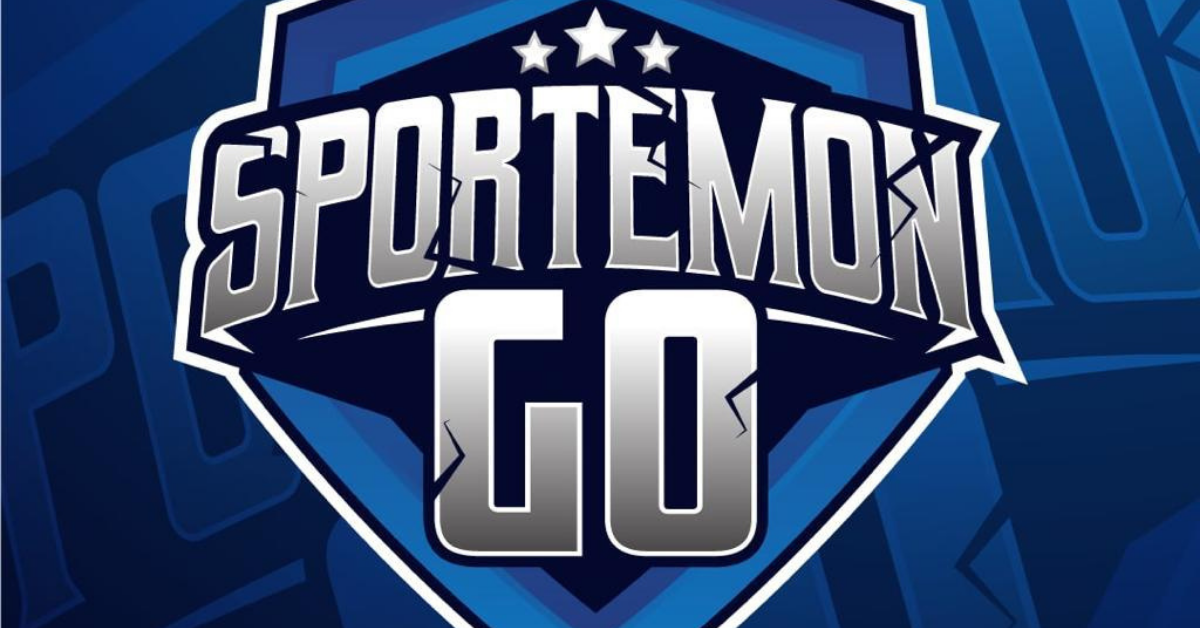