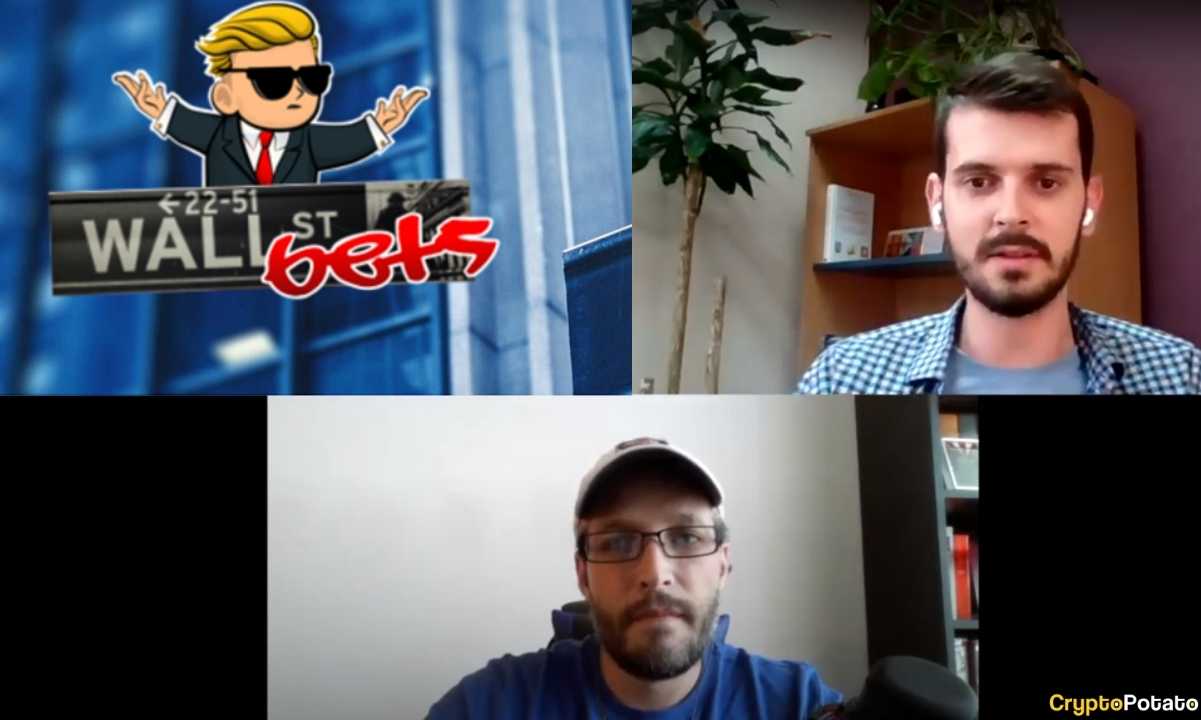 Everyone who’s even remotely interested in investing and trading is definitely aware of the GameStop saga. It was an event that shook the financial community to an extent that we hadn’t seen before.

It all started on a subreddit called WallStreetBets, which went on to become one of the most popular subreddits out there, harboring over 10 million users.

CryptoPotato had the pleasure of talking to its Founder – Jaime Rogozinski. In this interview, we talk about WSB’s past, present, future, as well as what we can expect going forward.

What Kind of Person Does it Take to Create WallStreetBets?

While booming in popularity earlier in January, WallStreetBets was actually created over 10 years ago. As easy as it is to take the community for granted as it is right now, there was a time when it wasn’t so easy to find people to talk about trading and investments to.

We were interested in the kind of person it takes to create a community of this kind. He told us that he is an entrepreneur at hand with a background in computer science. He said that he founded a few successful companies, as well as a few unsuccessful ones, much like the path of other self-propelling entrepreneurs.

However, his curiosity pushed him to figure out how to put his “disposable income” to work and to grow it.

As I started learning about the stock market and, specifically, ETFs, I’m talking about the synthetic, leveraged, exotic variety – the really fancy things that sort of blew my mind, I wanted to know how these things exist, and how are they even legal?

He said they give traders big opportunities, providing an example of shorting a stock – if you want to do it conventionally, you’d have to meet margin requirements. However, you could also buy shares of an inverse ETP, which would offload the risks to someone else.

In essence, it was his passion for understanding how these things work that pushed him into starting a community where they could discuss it.

I wanted to start a community where we can discuss how these things work and point out some of the absurdities that exist in the market and start an interesting dialogue.

Being completely honest, he also said that he never anticipated the growth that WSB saw. He also revealed that at the beginning, it was just him who started as a hobby. Later on, as it started growing, he got more moderators to get involved.

The GameStop Saga Through the Eyes of Rogozinski

While it might have seemed like a random pick off the get-go to the eyes of those who hadn’t been following WSB before that, Rogozinski told us that:

“Throughout the years of WSB, there’s been these meme stocks going to fashion. Years ago there were a lot of people that were into AMD, Tesla, and Apple, and Google – it just kind of keeps morphing – this was 5 years ago and people kept selecting different ones. There is kind of a pattern as to which stocks get picked. It’s oftentimes stocks that are tangible and people can feel and relate to.”

He revealed that for the most part, it’s a community-driven effort and stocks tend to go viral just like a video on social media would.

With GameStop specifically, we have a guy, Keith Gill, who goes by Roaring Kitty on YouTube. He had this passion for GameStop – he really liked it, he’s a gamer. He’s also a smart analyst, he understands the stock – he’s been pounding and he had his own investment in this well before this year.

GameStop specifically had properties that made it susceptible to the short squeeze and the type of move that we saw.

Rogozinski said that there were multiple components involved in the surge of GameStop, and as it started getting mass media attention, it was like “adding fuel to the fire.”

As the stock started getting steam, major trading platforms (such as Robinhood) halted trading citing various concerns. Nasdaq’s CEO even said they might consider halting trading of a stock in case of increased social media chatter.

Prefaced with investor protection concerns, this whole thing left a sour taste in the mouth of many retail investors, leaving lots of people with the feeling that ‘the big guys’ won once again.

Speaking on the matter and why brokers had to restrict trading, Rogozinski said:

“… all of it had to do with this archaic back-end system that’s been around since stock trading dealt with passing certificates on a horseback across Manhattan.”

Yet, he pointed out that one of the good things that came out of the entire ordeal was the attention towards the system.

The cryptocurrency community reacted strongly to the entire thing, and most of it was overwhelmingly positive.

Jaime admitted that he was particularly surprised and excited about the reaction.

Rogozinski said that he has been following crypto since he started. He even said that he tried to buy some bitcoin in its early days, but he gave up because there was no intuitive way to do so. Yet, he continued following it from an academic standpoint, thinking that it’s really well thought out from both economic and technical perspectives.

He revealed that he took a deep dive into the industry recently and that he regrets not doing so earlier.

Furthering his involvement in the industry, Rogozinski is now building the WSB DApp – a community-owned and operated decentralized version of the WSB subreddit. The WSB DAO of the application is intended to openly encourage the free flow of public information and opinion, transforming them into actionable results.

Jaime speaks in essence about the app, as well as other exciting things, so make sure to stay tuned and take a look at the video interview! 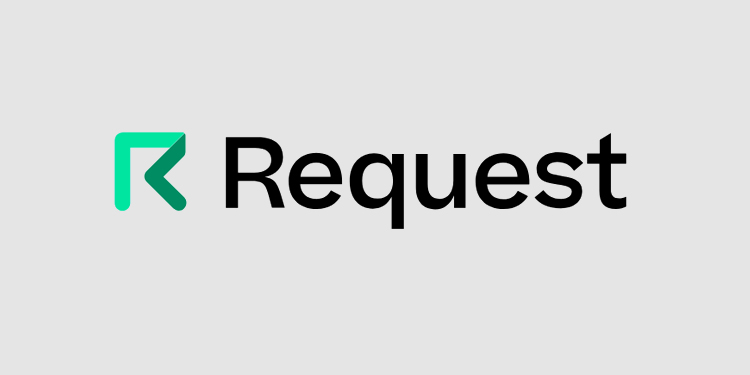