Over in the Voxels office, it appears they’ve been mainlining gummy bears and putting red bull in the coffee. Ever since their magnificent rebranding event, the team has operated at breakneck speed.

The latest significant upgrade in the works comes in as an improved and revamped graphics engine. The first look of which, gets the blood pumping and the heart pounding with its vastly improved performance metrics, demonstrated by sharp new textures, coupled with crisp scrolling, responsive lighting and high speed rendering. All going live on the platform in the very near future.

Voxels took the opportune moment to distance itself from the ‘Crypto’ moniker, seeing a huge surge in activity and visitor levels, while the market for blockchain-based coinage took a turn for the volatile. Bucking the trend, Voxels has hit May with a renewed vigour as its galvanized team looks to position itself as a leading force in the metaverse.

Heading into the second half of the year, Voxels is already exploring a wave of fantastic new tech opportunities, in addition to confirming that they have enough back up funds to keep the platform in operation for the next 200 years.

*All investment/financial opinions expressed by NFT Plazas are from the personal research and experience of our site moderators and are intended as educational material only. Individuals are required to fully research any product prior to making any kind of investment.

The post Voxels Moves Up a Gear as it Prepares Massive Graphics Upgrade appeared first on NFT Plazas. 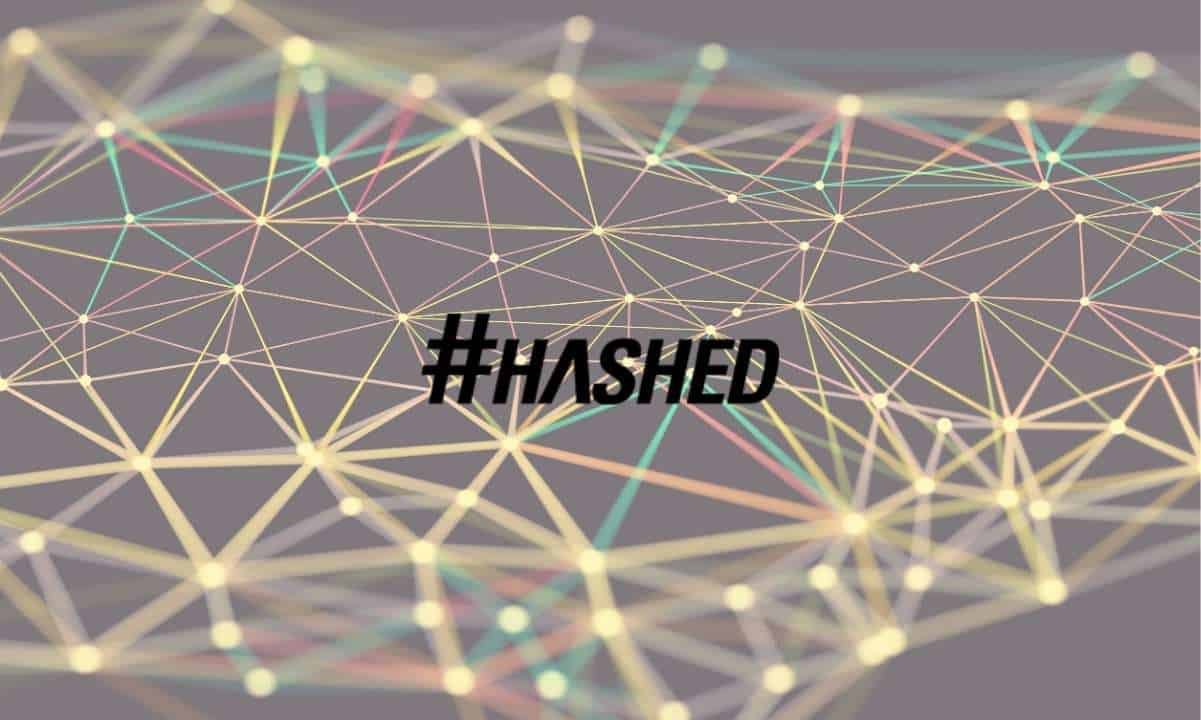