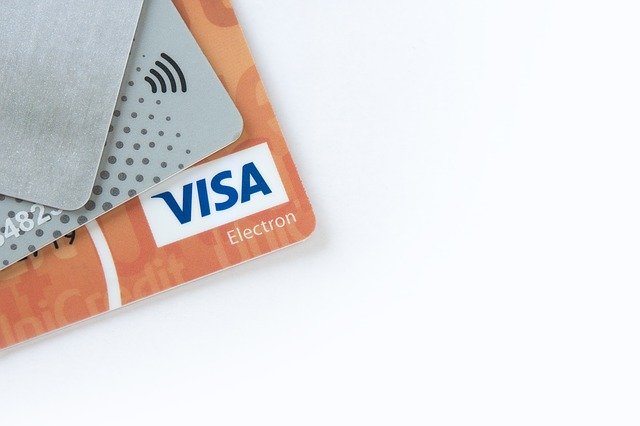 According to the company’s press release, the collaboration aims to create a learning project that will help NFT creators better understand the non-fungible token industry and teach them how to use various public blockchain networks to develop and sell their digital works.

Visa will provide a link between the creators of the NFT and its network of payment partners. This will benefit digital artists as it expands their reach and drives business growth.

The decision to launch the training project was made two months after the company acquired NFT CryptoPunk #7610 for 49.5 ETH, which at the time of purchase was about $150,000.

Any author can apply for participation in the program. The American payment service is ready to sponsor the group and offer consulting services.

Johnson created NFT Aku featuring an African American boy in a large space helmet who dreams of becoming an astronaut. NFT Aku was sold in February 2021 within 24 hours for more than $2 million.

Mika Johnson believes that the project’s mission is very important for the development of the NFT industry. “I am delighted to have the opportunity to work and learn from a trusted brand like Visa. Together, we want to give NFT creators the resources they need to stay at the forefront of this revolution.”

As a reminder, the Chinese company Alibaba recently launched an NFT marketplace. The American division of the FTX cryptocurrency exchange has created a platform for buying and selling NFTs. Recently Coinbase also announced to launch their NFT marketplace.

Read: Coinbase Is launching Its Own NFT Marketplace 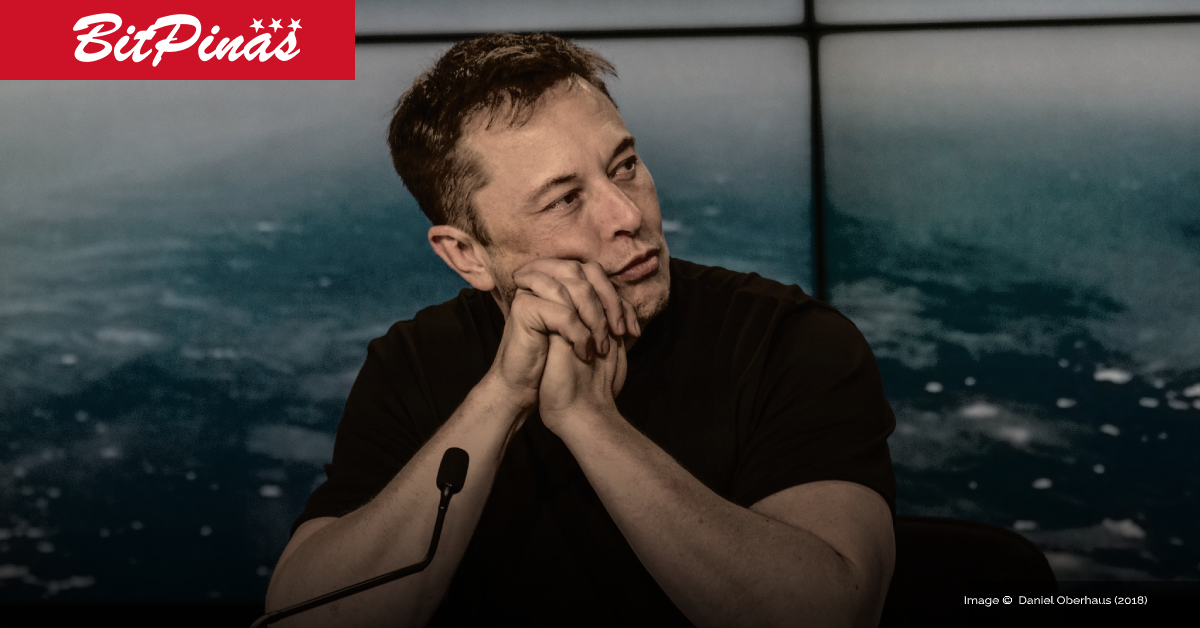 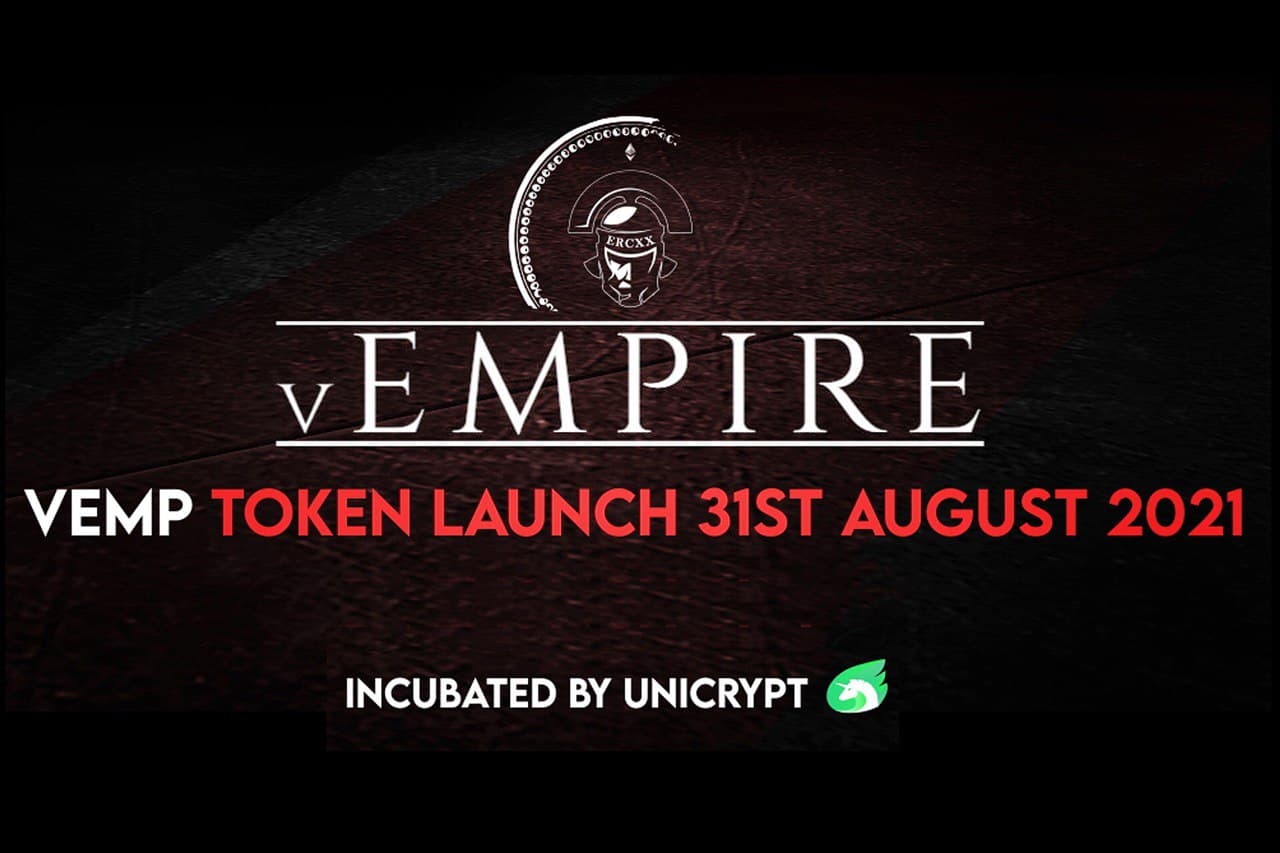