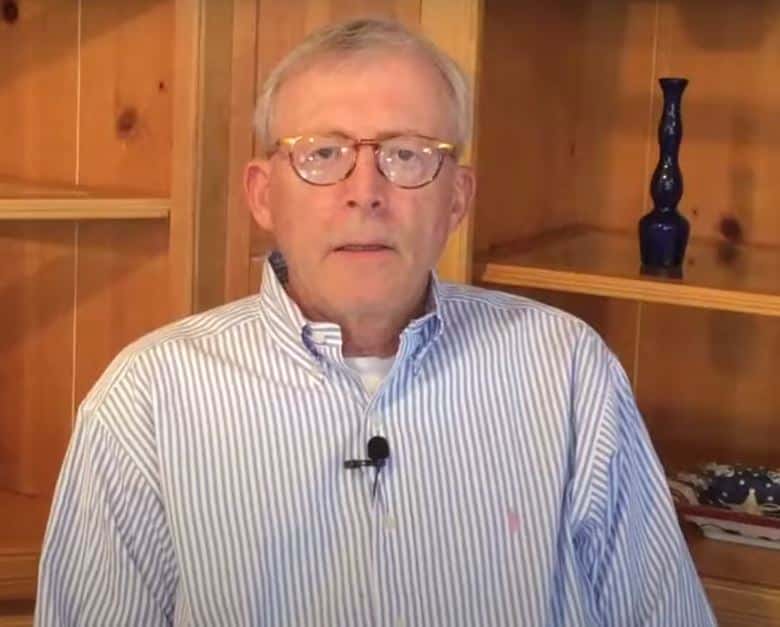 Peter Brandt Says He Cannot Imagine Putting Money In Tether After So Much Going On With USDT.

Peter Brandt, a seasoned trader, discusses a new report that was published on Bloomberg that demonstrates that holders of Tether (USDT) are becoming increasingly eager to sell their holdings.

Brandt says that there is no way he would keep assets in Tether. He went on to argue that it is, to put it mildly, incomprehensible that crypto maniacs would bash the United States Dollar while also holding assets denominated in Tether.

On Friday, a so-called liquidity pool, which enables traders to switch between the three most popular stablecoins, showed that USDT had a 65 percent share in that pool, according to the Bloomberg article. Mudrex CEO Edul Patel says it shows investors are still wary about keeping Tether in their portfolios.

In the meantime, Tether’s critics have called for a full audit in place of the third-party attestations that the stablecoin is holding. With this in mind and to keep its reserve as liquid as feasible, Tether has been boosting US treasury bills and decreasing its commercial paper exposure with a goal of eliminating it within the next few months.

Cryptocurrency markets might be devastated if a significant USDT de-pegging event occurred. Furthermore, it is not only the biggest stablecoin but also the third-largest crypto asset by market capitalization, acting as the most popular entry and exit point for other assets.

However, the well-known investor Brandt has a strong outlook on the biggest cryptocurrency, Bitcoin, and has said that he has seen a sign indicating a possible upside for the asset.

He has found one scenario that may indicate a positive turnaround for the price of Bitcoin. Brandt is of the opinion that Bitcoin may now be able to rebound from the 70 percent drop it saw during the worst bear market for the most successful cryptocurrency of all time.

On the other hand, Brandt has forecast that the price of Ether, which is the world’s second-largest cryptocurrency in terms of market capitalization, might plummet to as low as $300. To emphasize the severity of his gloomy outlook, Brandt said that he wouldn’t be purchasing the most popular alternative cryptocurrency with the money of his worst enemy.

Investors Pulling Away From Crypto