Brad Garlinghouse was a guest on Liz Claman’s show on Fox Business. Commenting on some of the statements made by the SEC, Garlinghouse emphasized the damages caused by this case.

Ripple’s CEO said that unlike the SEC, some government agencies in the US do not recognize XRP as a security. While XRP is seen as a “currency” by the Treasury Department, the view that it is not a security prevails in countries such as Japan and the United Kingdom.

Judge Sarah Netburn stated that XRP could have “value as a currency” in the case held in the Southern District of New York in March.

Commenting on developments such as these, Brad Garlinghouse said,

I am very pleased with the way we have covered the case so far. said. We will defend ourselves

Ripple requested access to the SEC’s internal communications in the past to see how it judged whether Bitcoin and Ethereum are securities or not.

SEC lawyers sent a letter to Judge Netburn on April 21, claiming that this would change the course of the case, and that Ripple was trying to “harass” the SEC.

A small company like Ripple finds it difficult to describe its fight against the SEC as “harassment “, Brad Garlinghouse said in interview.

Saying that on the day the SEC filed a lawsuit against Ripple, $15 billion withdrew from the XRP ecosystem, which harmed XRP owners, “Jay Clayton filed this lawsuit. We will continue to defend ourselves.” 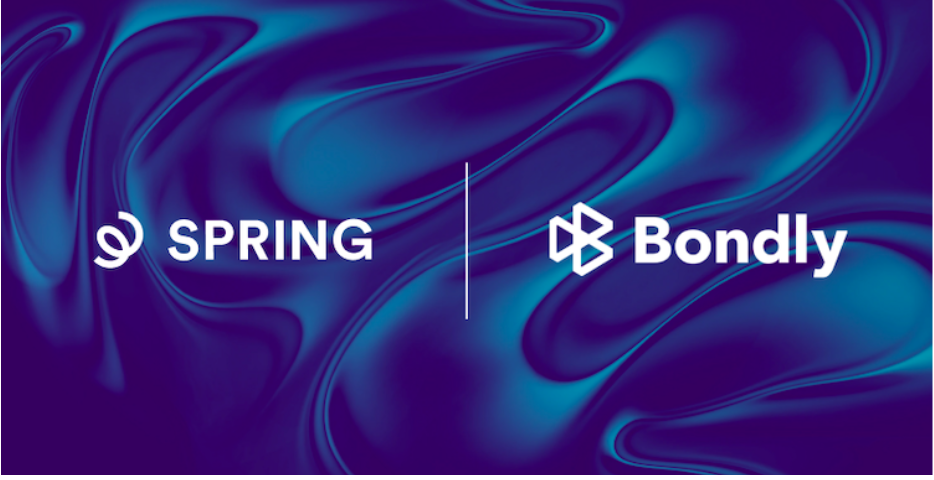