A large portion of this total amount belongs to only one single deal made by Block.one, the company that was behind the cryptocurrency EOS, which raised a record $4 billion in ICO.

Venture capital funds have poured in $17 billion into the cryptocurrency market, so far this year.

According to data provider PitchBook, the amount raised by companies operating in the space is by far the most in any single year and almost equal to the total amount raised in all the previous years combined. While the amount raised by Block.one alone makes it the biggest year for venture capital investment in the space on record, the remaining $7.2 billion is also on par with the previous record of $7.4 billion raised in 2018 with six months still to go in the year.

“I’m of the opinion that everyone will own crypto, it’s just a matter of what price they get in,” said Ian Rogers, Ledger’s CEO.

A large portion of the fund raised belongs to only one single deal. In May, Block.one’s long-time billionaires Peter Thiel, Alan Howard, and Louis Bacon invested $10 billion of cash and crypto assets into a new cryptocurrency exchange Bullish Global. The company raised an additional $300 million in another funding round at the time.

Block.one is the company behind the cryptocurrency EOS, which raised a record $4 billion in an initial coin offering (ICO) between 2017 and 2018.

About a week back, Block.one had a $27.5 million settlement to resolve the class-action lawsuit launched by the Crypto Assets Opportunity Fund regarding the ICO itself.

Meanwhile, a Swedish hedge fund that manages $73 million in assets and returned 41% in 2020, about four times the industry average, won’t touch Bitcoin, because according to the company chief investment officer, they don’t have “accessible fundamentals” to build a model on.

“When there is a crisis, markets generally move toward fundamentals. Not the old fundamentals but new, different fundamentals,” said Patrik Safvenblad, CIO of Volt Capital Management AB, in an interview. So if an asset doesn’t provide that basic parameter, “we stay away from that,” he said.

The issue is also the lack of regulation as Volt would “much prefer to be in a regulated market with regulated trading and Bitcoin is not yet fully regulated,” he said. 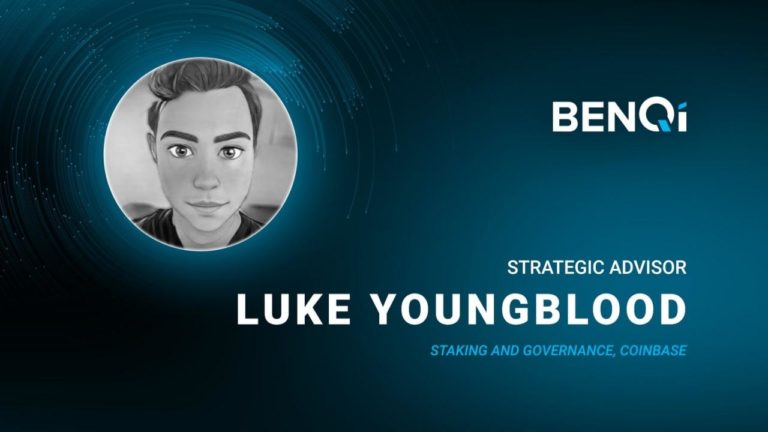 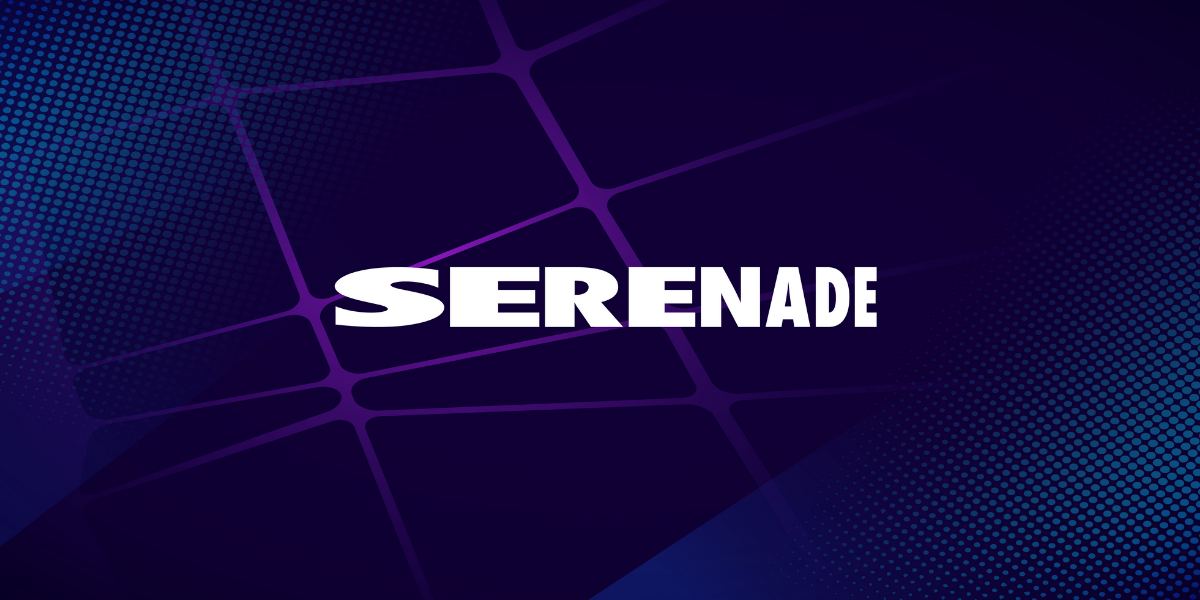