Skip to Content
Home NFT vEmpire DDAO: The Fight for Decentralization Begins as Its NFT and Token Launch Looms

The word decentralization applies in almost every detailed project currently involved in the crypto-verse. However, there’s practically no ideal situation where the word should coexist with centralization in any way. Sadly, we live in a world where Decentralized Autonomous Organizations (DAOs) have willingly sunk into centralized concepts. If Satoshi were around to see the future decentralization at the moment, would he jump in joy? This is where vEmpire comes in.

vEmpire is a Democratic Decentralized Autonomous Organization (DDAO) that plans to revamp fairness and decentralization back to DAOs. The project lives by the word that rewards belong to those who portray loyalty and honour in decentralized organizations. It is calling out those going astray, who give the power to their own pockets rather than their communities.

Everyone Seems Fine; Why Fight for Decentralization Now?

Founders and big-time investors in the Metaverse & DAOs today control significant aspects of decentralized communities, including monetary features. Other parameters such as voting rights, issuance of NFTs, and coins mainly depend on how deep the investor’s pockets seem. If you take a step back, you will realize we are continuously drawing ourselves back to centralized governance in a ‘decentralized world.’

Although unnoticed, the essence of control belonging to the community slowly skids away. Centralization essentially means people with higher positions have a more prominent voice within a community, a feat Englishmen call Capitalism.

vEmpire would like to remind stakeholders in DAOs that everyone should have a say. Token holders are just as important as they stand, and without them, an organization is meaningless. Its first target is the Metaverse group, where big players slowly get away with reaping profits from centralized practices.

vEmpire: Amplifying the Voices of the Unheard

Decentralized projects such as Decentraland, Decentral Games, Sandbox and Upland operate in ways where decisions lie in the hands of stakeholders. Surprisingly, not many people notice these projects have somewhat become a monopoly of the Metaverse group.

For instance, Metaverse Group has a digitized Real Estate Trust program where users sell their properties, and the former mischievously sells the land back to them at massive premiums. vEmpire identifies the unfairness and firmly suggests these atrocities must stop at once. The project plans to invade these “Decentralised” Metaverses by allowing staking of Metaverse tokens onto its platform, these will then be used continuously to buy land, monetising then reinvesting to gain an overwhelming presence in any Metaverse they set their sites on.

Eventually vEmpire wishes to birth a Metaverse of its own, a home planet where token holders who stake their tokens, just like MANA, will have the potential for massive yields while upholding true decentralization.

Users can also earn profits by participating in games using the Empire’s gaming token VEMP or by solving the project’s NFT puzzle, besides staking and selling the assets.

The VEMP Token: Fueling the Conquest of Decentraland

The VEMP token is the native token of the Empire. It is also a currency for trading NFT card battle winners, stakers, liquidity providers and the DDAO at large. Since vEmpire targets the heads of decentraland, VEMP is a perfect way to lead MANA token holders back to decentralization.

Moreover, since decentraland only involves MANA, the Empire plans to integrate VEMP and MANA into the ecosystem.vEmpire aims to buy the virtual assets from Decentraland, including Estates and Land, and monetize as well as customize them in the likes of the Empire.

This initiative will help decentralized communities get back control. All proceeds collected after the sales of properties will be distributed back to the DDAO. Learn more about the Fight against Decentraland here.

The journey begins as vEmpire stands as an incubated protocol on Unicrypt, a protocol that has hosted about 450 projects with only four of them passing the strict criteria to become incubated. Users can participate in the Public Sale of vEmpire’s Gamer Token VEMP on Unicrypt’s ILO  scheduled on 31st August at 2000H BST.

The initial total supply of VEMP stands at 90M. Minting of VEMP tokens will then proceed as follows;

Users can stake their VEMP tokens to earn xVEMP, which immediately enables them to earn rewards and hold voting rights positions. xVEMP holders earn the right to collect profits from card battles and monetized land. This subsequently and automatically should skyrocket the value of xVEMP tokens which can be redeemed for VEMP at any time.

The Empire’s voting involves each token holder having one vote, unlike most DAOs where big pockets equal more voting rights. However, to make decisions, the threshold for owning one vote stands at $1000 to send away bots and prevent Sybil attacks.

vEmpire’s goal is to reward its users with high profits by rerouting Land and NFT proceeds back to them instead of taking it to stakeholder’s pockets. All the Profits earned within the Empire are shared among all staked token holders. Furthermore, with the incentives given by the owners of xVEMP, voting rights belong to the community. For that reason, vEmpire is a democratic ecosystem, a DDAO, and not just any regular DAO.

Users can receive rewards from staking after unstaking from the DDAO as the profits received from battles and monetized land. Notably, the rewards come bearing a yield. Click here to find out more about yields from the VEMP and xVEMP tokens.

The vEmpire platform is offering NFTs. They fuel the gaming community, specifically The Founding Soldiers. The NFT fee revenue, after initial development, will be collected and shared among users who stake their VEMP.

The project has already launched  its first 100 NFTs, dubbed The Cataphracts, on 1st August at 9 PM BST the auction for vEmpire’s first ever NFT ends with the current bid at 1 Ethereum. The remaining number of NFTs are up for grabs on OpenSea.io at a fair price of 0.1ETH to benefit early supporters. Please take advantage of the sale as it is needless to say the prices are lucrative: you may not get a better signal to buy ever in your life that is as clear as this due to vEmpire stating that these will be the cheapest prices they ever list NFTs at.

Why You Should Join the vEmpire NFT Craze

vEmpire have found a way to make the experience exciting. Cataphracts, according to vEmpire, harbour 99 scrolls left by the Emperor, which carry clues to a quest whose end comes bearing gifts. The Empire hid these scrolls from the 2-100th NFTs in the Presale.

For those die-hard puzzle game lovers, each of the 99 NFTs(Cataphracts) on the Presale has distinct letters and numbers that lead players to influencers on social media. These influencers carry with them clues that show users a pathway to another clue. The first clue has already been released by @CathyHackl with only six left with; @intocryptoverse @Jihoz_Axie @DCLblogger @SpartanBlack_1  @themooncarl @DENTOSHI

The cycle continues until one captures all the clues, and the winner gets 1% of VEMP’s total supply. If VEMP’s total supply nears even half that of MANA, you are looking at a prize of $5M. That sounds interesting, right? CEO Dominic Ryder(Romulus) assures you it may very well take years to solve.

vEmpire DDAO Ltd is a UK-based entity that focuses on the true decentralization of Decentralized Autonomous Organizations. The startup, whose leader is Dominic Ryder as the CEO (Romulus), aims to wage war on DAOs that have decided to fixate centralization back into decentralized communities. Please read the story behind vEmpire on its whitepaper here. You can also get the latest updates from various vEmpire social handles such as; 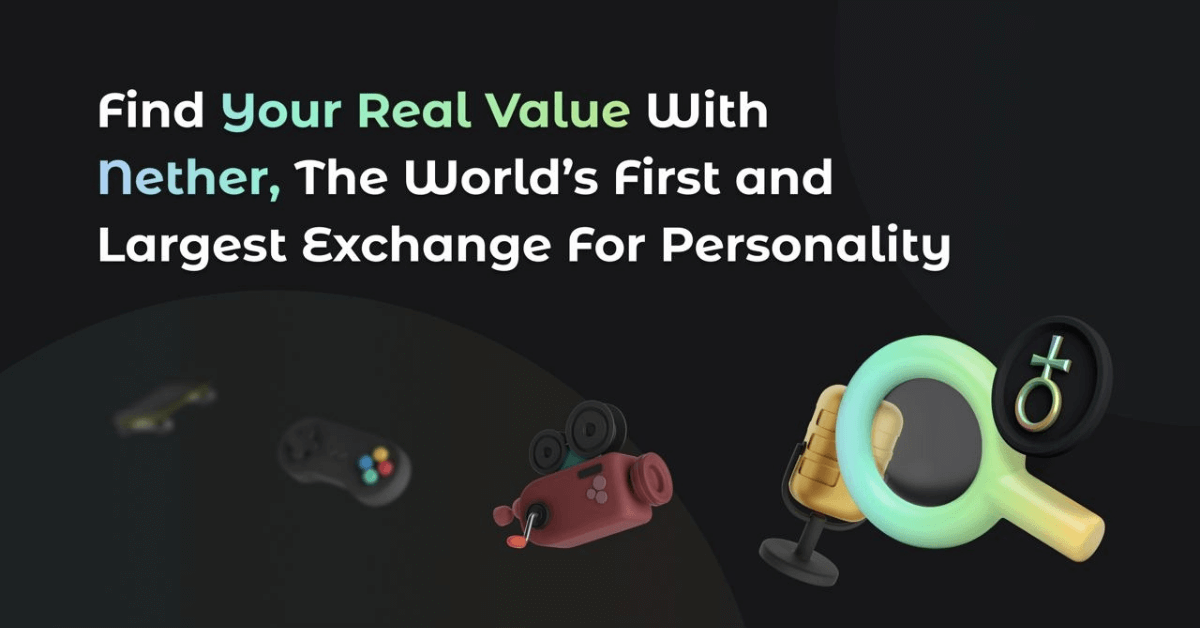