Running into data storage problems just as Ethereum has been into scaling problems.

Automated market maker (AMM) PancakeSwap is seeing a lot of activity, and with that comes the issues, as users have been reporting it being slow.

Described as a fast and cheap protocol that allows anyone to participate on BSCscan, PancakeSwap said late on Tuesday that their project isn’t slow, but “BSC is just overloaded right now.”

This, the team further tweeted, is because of the all-time high they are seeing in people using the site, transactions, and volume on Binance Smart Chain (BSC).

Over the last 24 hours, the AMM reported 2 million transactions compared to 1.55 million on Ethereum, said the team. “The craziest part? Looks like things are just getting started.”

If things are just getting started, as the team says, this may affect the project more and make it even slower.

Much like BSC advertised itself as a fast and cheaper alternative to Ethereum, now new projects are trying the same with PancakeSwap.

As derivatives platform, Deribit noted in its report last week,

In terms of TVL at $5.4 billion, PancakeSwap is the second most popular project on BSC while boasting 87k addresses.

PancakeSwap’s liquidity, volume, and daily users are clearly outpacing the popular DEX Uniswap, which is not fake and very much real. This engagement comes from “a new segment of users who are less ideological and experienced than Ethereum participants.”

This real and undeniable traction, according to Deribit report, “is ultimately bound to BSC, the success of which depends on managing tradeoffs between throughput and decentralization.” 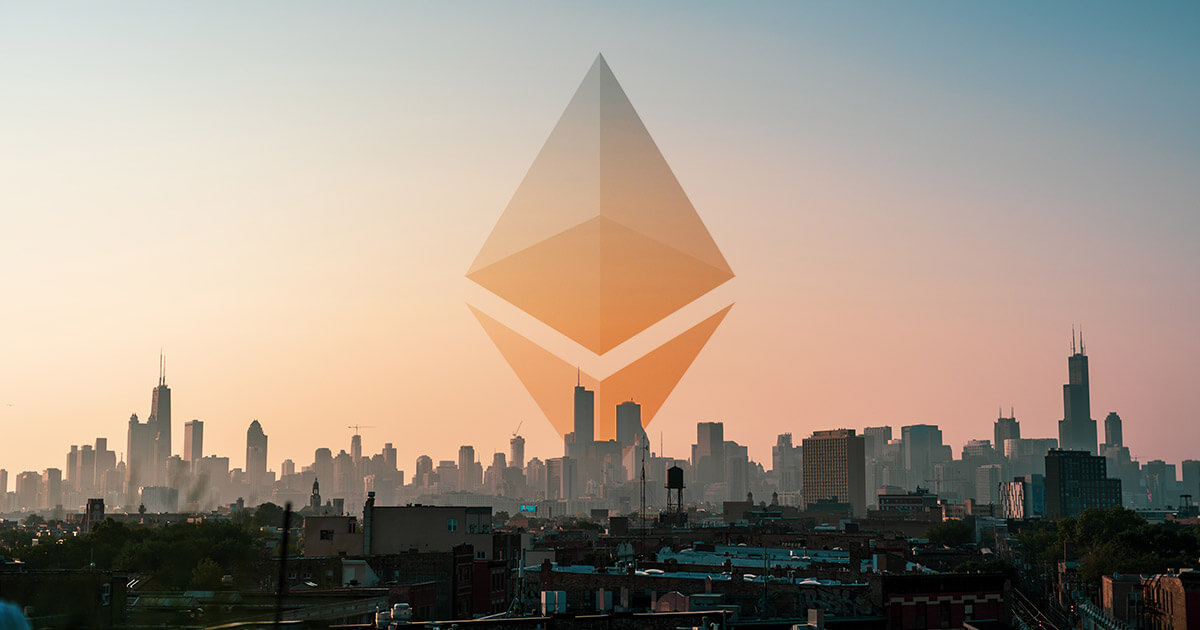