The Office of Foreign Asset Control (OFAC) has added three ethereum addresses to its Specially Designated Nationals And Blocked Persons List (SDN). OFAC alleges the ether addresses are controlled by the Lazarus Group, a cybercrime group that is associated with North Korea.

The U.S. Treasury Department’s OFAC has added three ethereum addresses that are allegedly associated linked with the Lazarus Group cybercrime syndicate to its SDN list. The addition of the addresses comes a few weeks after U.S. authorities accused the Lazarus Group and North Korean hackers of being behind the $620 million Axie Infinity heist.

As previously reported by Bitcoin.com News, after reports of the hacking emerged, the U.S. government claimed the cybercrime group was part of a group of hackers that spearheaded the Ronin bridge attack that resulted in the siphoning of over 173,000 ethereum tokens. Also, prior to the department’s latest update, the ethereum mixing project Tornado Cash revealed it was blocking OFAC sanctioned addresses from using the mixer.

In a statement released via Twitter on April 22, the U.S. Treasury Department suggested the blocking of access to funds at the designated addresses would deprive the sanctions-evading North Korea of a vital source of revenue. The statement explained:

While authorities in the U.S. insist the blockade will stop North Korea from using the stolen crypto, an earlier report by Bitcoin.com News suggested the cybercriminals would still be able to move the funds by simply transferring the funds to an unsanctioned ether address.

Meanwhile, in addition to directly blocking the three ethereum addresses, the U.S. Treasury Department statement warned against transacting with these addresses. The statement suggested that those doing so would become a target of U.S. sanctions.

What are your thoughts on this story? Tell us what you think in the comments section below. 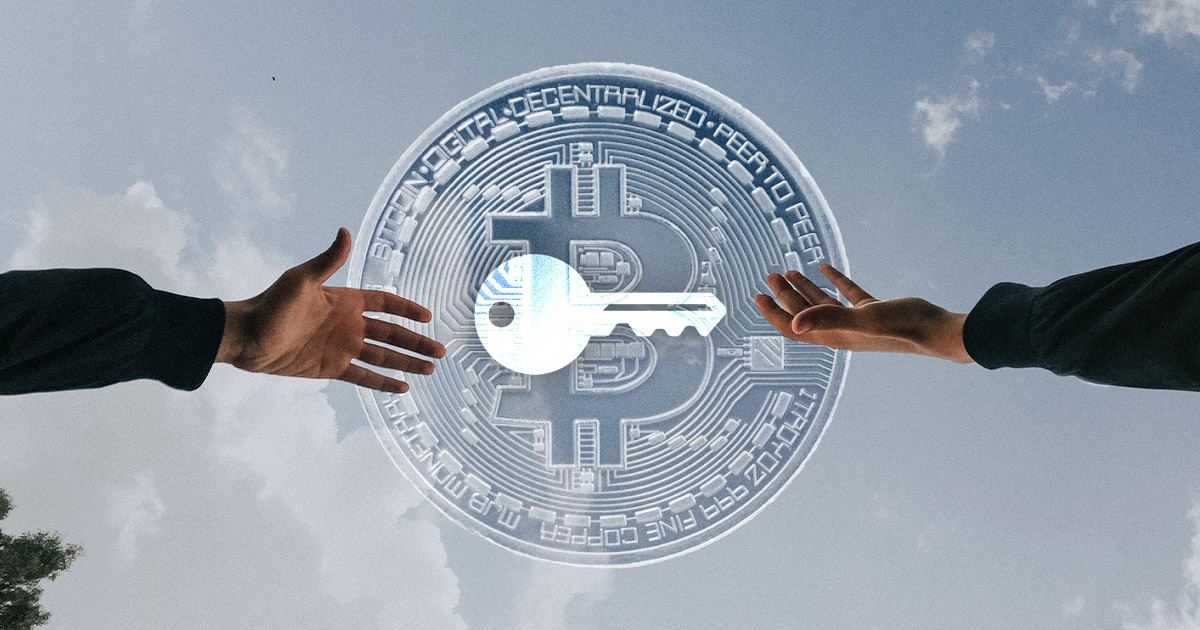