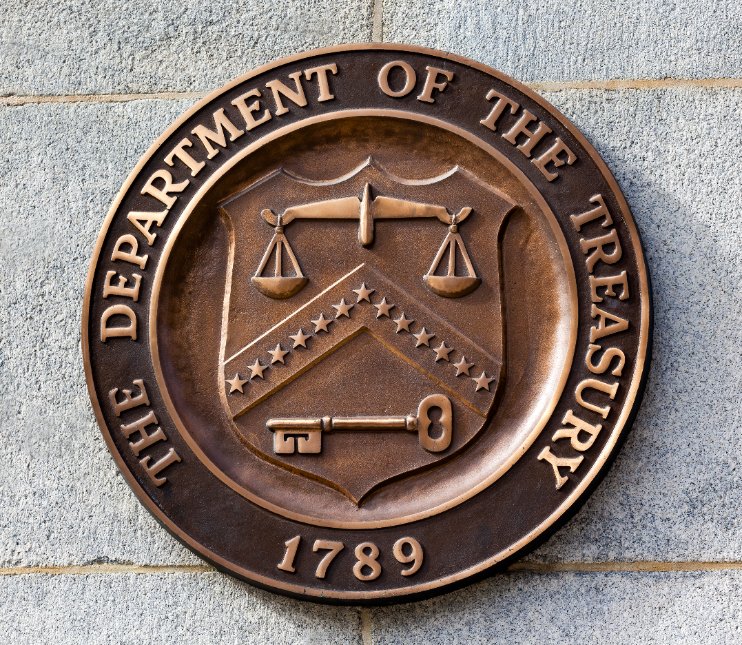 The US Treasury wants to see a little more close cooperation between various global regulators on the topic of cryptocurrency regulation.

The department, whose commentary on the need for international coordination was made in a Fact Sheet released on Thursday, says having such interactions are critical to tackling potential risks that might find fertile ground with the increased use of digital assets.

“Uneven regulation, supervision, and compliance across jurisdictions creates opportunities for arbitrage and raises risks to financial stability and the protection of consumers, investors, businesses, and markets,” the department said in the release.

The framework highlighting interagency engagements between the US and allies across the globe was handed to President Biden by the Secretary of the Treasury.

More expected of the G7, G20 and FATF among other organizations

The US Treasury’s call was part of a framework on digital assets sent to President Joe Biden, and follows an earlier Executive Order targeted at ensuring responsible innovation in the crypto industry.

The US government’s goal, according to the Treasury officials, is to have a unified approach towards promoting key innovations in digital assets. However, it also wants to forge ties across the globe to make things like investigating illegal transactions through offshore accounts easier.

Adequate regulation and cooperation will make it easy to combat money laundering, potential financing of terrorism, ransomware attacks sanctions evasion. These and other major concerns, the department said, can pose both national security and financial stability risks.

As such, the US Treasury is looking at further coordination and commitment from leading organizations such as the G7, the G20, Financial Stability Board (FSB), Financial Action Task Force (FATF) and the Organization for Economic Cooperation and Development (OECD). 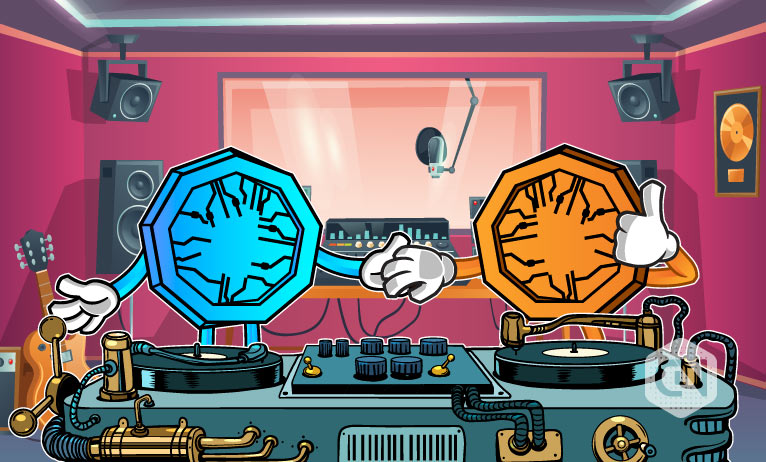