Skip to Content
Home Crypto News US SEC Publishes Agenda For The Rest Of 2021….And Cryptocurrency Is NOWHERE To Be Found! 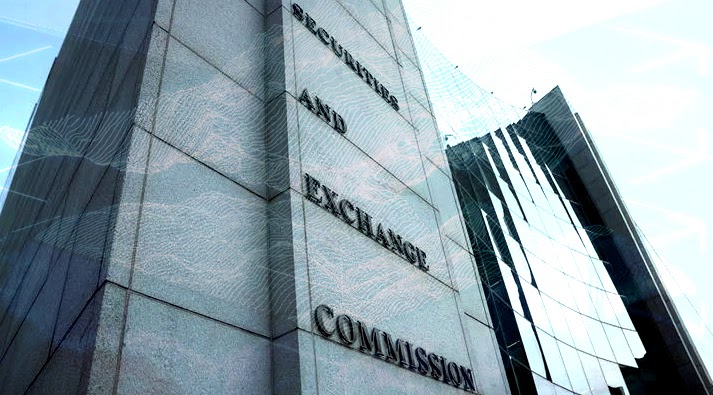 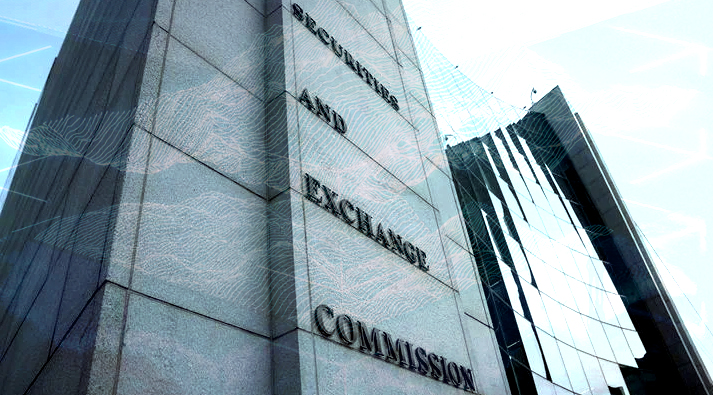 Frankly, I was surprised to see the 2021 agenda of the US Securities & Exchange Commission (SEC) not once mention bitcoin or any other cryptocurrency.

So, at least based on this – it looks like they won’t be issuing any new regulations anytime soon.

This becomes a bit less surprising when you look at the person ultimately in charge of the agenda, current SEC Chairman Gary Gensler.

Before his role at the SEC, he was a professor at MIT where one of his roles was serving as the senior lecturer on Bitcoin, cryptocurrencies, and blockchains.

If you’ve forced yourself to watch any past hearings on the topic, you likely noticed the officials who see cryptocurrency as some kind of urgent threat, also seem to be completely illiterate with technology in general.

But the new SEC Chairman has appears to actually understand the tech behind cryptocurrency, as well as how it can have an important role in a healthy economy, even referring to Bitcoin as “the modern form of gold.”

So what does have their attention for the rest of 2021? Reddit traders, who have some Wall Street vets in a panic…

The list of topics that will be discussed for the last half of the year is dominated with issues like short positions on the stock market, which as been a hot topic after Reddit drove up the prices of GameStop and AMC Theaters, generating millions in losses for some big Wall Street players who had bet against these companies.

Some criticism over the agenda is coming from within…

They end their statement urging the Chairman to ‘reconsider’ and ‘revisit’ the agenda, and add these issues to it. Chairman Gensler has not issued a response.

Then there’s the pro-crypto, pro-regulation advocates…

Many believe that the right regulations – ones that provide clarity around cryptocurrencies, while at the same time not overstepping in authority causing progress to slow down, would actually greatly benfit the market.

There’s a lot of money on the sidelines held by investors who will not consider cryptocurrency an option until regulations remove the ‘grey areas’ surrounding them.

Recently Billionaire investor and Shark Tank judge Mark Cuban, who says he owns Bitcoin, Ethereum, and some DeFi tokens, called for regulations to clarify what qualifies as a ‘stable coin’ and ‘ and ‘what collateralization is acceptable’.

There’s probably no better time to get this done than now, while Gensler is serving as SEC chairman.

The SEC isn’t the only US governmental body with oversight authority over cryptocurrencies – they share this responsibility with the CFTC (Commodity Futures Trading Commission) – and we have no idea how they plan to spend the rest of 2021.