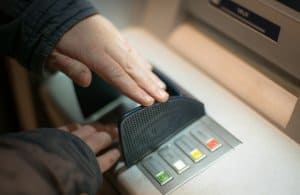 Although regulations at both the state and federal levels are impeding the growth of crypto business in the US, it has not prevented the increase in crypto ATMs in the country. The US has now become the highest BTC cash rate contributor in the world after China dropped out of the race due to several sanctions. A recent report revealed that 37.84% of the world’s total mining power is now in the US.

The US Overtakes China After Government Crackdown

As mining power keeps increasing, the number of ATM installations has been on the rise as well. It also shows that the US is now playing a major role in preserving the Bitcoin and crypto ecosystem. In the past, mining activities used to be dominated in China but the country’s ban on crypto mining has turned the tables in favor of the US.

The United States is still number one when it comes to ATM installations and hash rate contributions.

Before China’s crackdown on BTC mining, China dominated the industry by more than 50% of the total hash rate. The country was still leading by January 2021, but several mining firms have since left the country to set up shops in the US and other regions that favor their mining activities.

Although Chinese miners resumed operations in September 2021, miners in the US have continued to dominate operations.

The US Also Dominates In Crypto ATM Installations

Apart from the hash rate, the United States is still dominating when it comes to the number of ATM installations. Data from Coin ATM Radar revealed that more than 90% of the total crypto ATM installations over the past seven months are in the US. The data also showed that the trend continued in July, with 641 out of the 710 crypto ATMs installed within the past 10 days in the US.

Surprisingly, Canada has taken the second position when it comes to the number of crypto ATM installations. Outside North America, Spain has the highest number of ATMs, with 210 (0.5%) of the total active ATMs installed there. 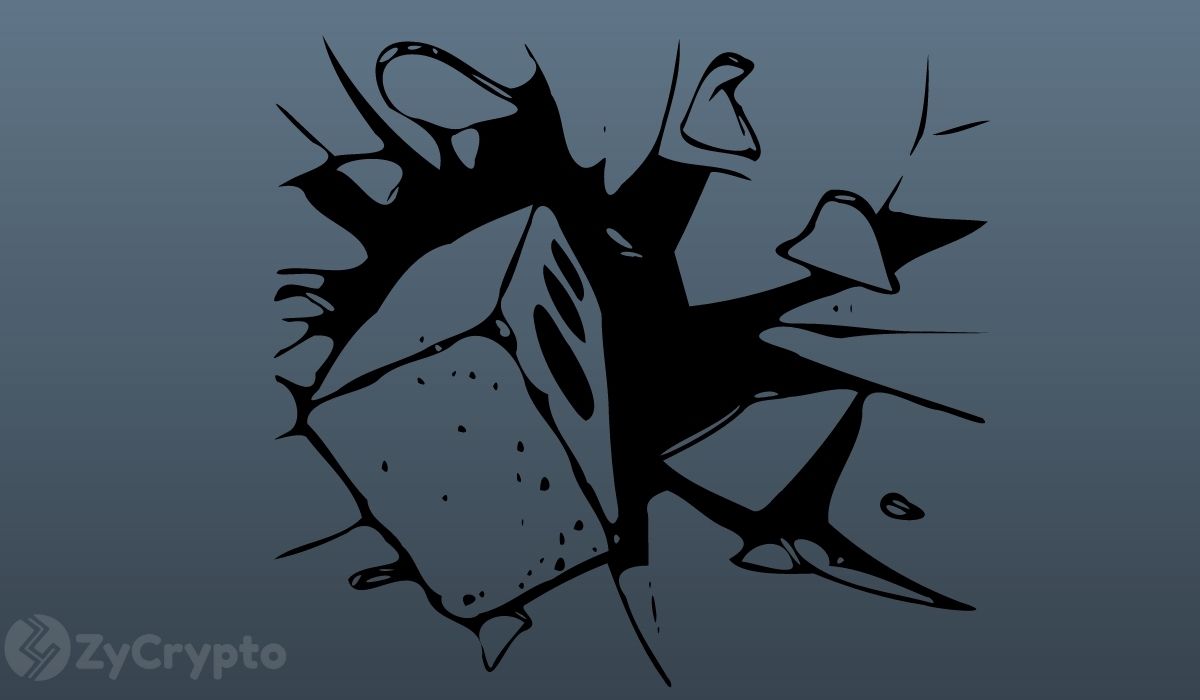