Apart from the two bills focused on Amazon and Apple, the other three include the Platform Competition and Opportunity Act, Augmenting Compatibility and Competition by Enabling Service Switching (ACCESS) Act and Merger Filing Fee Modernization Act.

Now, these bills, which consist of five packages, are to challenge dominant platforms over mergers. Also, the five package bills will prohibit the companies from owning businesses that show obvious conflicts of interest.

Two of the bills focus on Amazon and Apple. These tech firms own marketplaces that include their personal products and apps, which compete with other merchants or developers that utilize and rely on their marketplaces to offer services to consumers. These tech companies create platforms for other businesses and then compete with the same businesses that they provide marketplace services to. The two bills are the Platform Anti-Monopoly Act, which has been renamed the American Choice and Innovation Online Act, and the Ending Platform Monopolies Act. The former was sponsored by the House Judiciary subcommittee on antitrust Chairman Rep. David Cicilline, D-R.I. Vice-Chair Pramilia Jayapal sponsored the latter.

Earlier this week, the CEO of the Chamber of Progress, Adam Kovacevich, commented on these two bills. Kovacevich said that the approval of the bills would result in consumers losing out on over a dozen popular features. The CEO noted that rules against discrimination would disallow Google from providing results on the most popular results for businesses in users’ locations. Also, Amazon will no longer offer Prime free shipping. At the same time, the conflict of interest and non-discrimination provisions will stop Facebook users from easily cross-posting to Instagram. In addition, Apple will not continue its Find My apps pre-install that helps users locate lost items conveniently.

Before the signing of these bills into law by the president, the Senate must first approve it. Before then, the bills will need to gain support from the Judiciary Committee.

Apart from the two bills focused on Amazon and Apple, the other three include the Platform Competition and Opportunity Act, Augmenting Compatibility and Competition by Enabling Service Switching (ACCESS) Act and Merger Filing Fee Modernization Act.

The Platform Competition and Opportunity Act will make dominant platforms involved in mergers prove that their actions comply with the law. Eventually, dominant tech companies will reduce their acquisitions. As for the proposed ACCESS bill, these tech firms would order dominant platforms to maintain stipulated standards of data portability and interoperability. As such, consumers will find it easier to transfer their data to other platforms. The Merger Filing Fee Modernization bills seek to raise funds for the Federal Trade Commission and the Department of Justice.

Ibukun is a crypto/finance writer interested in passing relevant information, using non-complex words to reach all kinds of audience. Apart from writing, she likes to see movies, cook, and explore restaurants in the city of Lagos, where she resides. 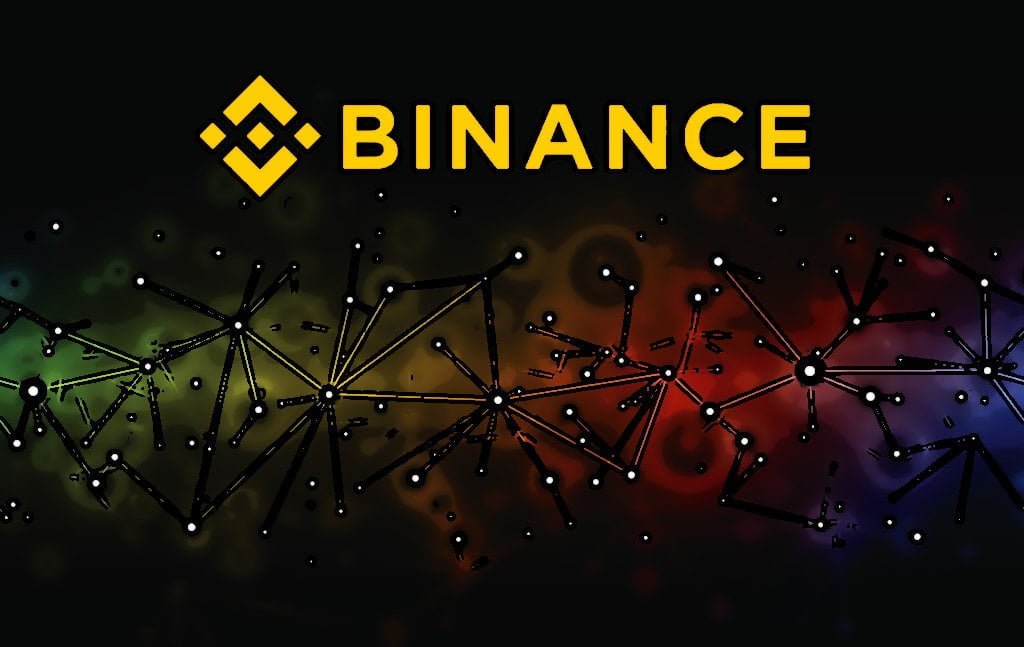