The US DOJ will compensate the BitConnect victims for the $56 million seized cryptocurrency after they are sold as we can find out more about it in our latest cryptocurrency news today.

The US DOJ will compensate the BitConnect victims for selling $56 million worth of seized crypto from the promoter of the Ponzi scheme BitConnect. According to the announcement, the government will sell the crypto and will hold the proceeds in US Dollars before using the proceeds to provide restitution to the victims that demanded it. The cryptocurrency was seized from Glenn Arcaro 44, who pleaded guilty to taking part in a $2 billion conspiracy and defrauded bitConnect investors. Arcaro will be sentenced on January 7, 2022, and he faces a maximum punishment of 20 years in prison.

The potential victims of the bitConnect scheme were encouraged to visit the justice.gov website for information on their rights and also to provide information about their identity as victims and submit a victim impact statement. One of the biggest crypto scams of all time-BitConect represented itself as a crypto investment platform that offered huge returns based on the proprietary tradign bot but the bot in fact didn’t really exist. It was a huge Ponzi scheme that rewarded participants based on the number of people that bought into the scheme. The BCC cryptocurrency stemming from the platform increased and at one time became one of the 20 biggest cryptos by market cap valued at around $400.

Following the investigations from regulators in North Carolina and Texas, BitConnect closed its exchange platform and right after that, the price of the BCC token crashed to under $30. The US SEC charged five of the BitConnect promoters and reached a $12 million settlement in August but then the SEC sued BitConnect and its founders in the first action against the management. This was not the first occasion however when the US government sold off seized crypto.

In 2014, the US Marshals sold off more than 30,000 BTC seized from a defunct dark web marketplace Silk Road and it was collected by venture capitalist Tim Draper who is now worth $1.8 billion. The US marshalls sold an additional 4000 BTC of seized BTC in 2020 and they were worth $37 million. However, the value has since come up t $240  million. 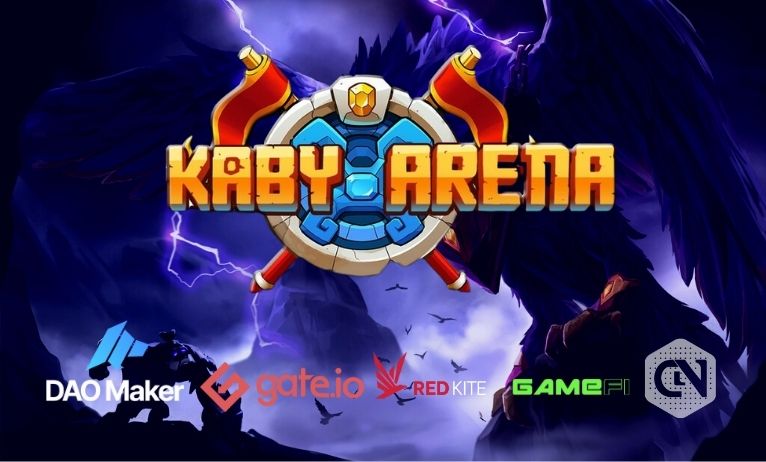 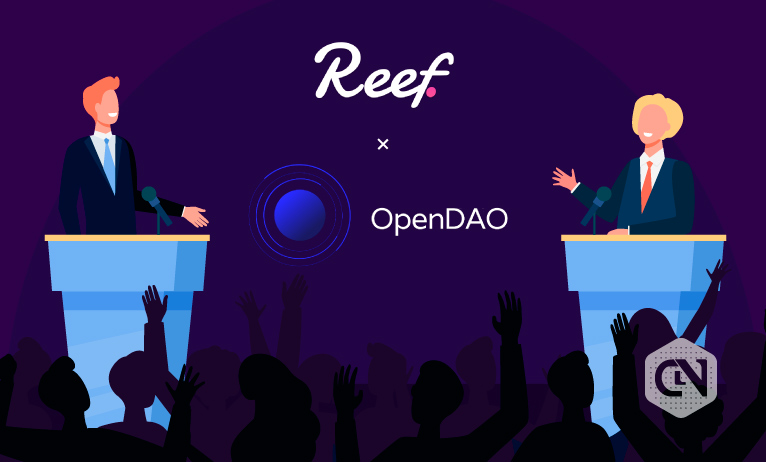