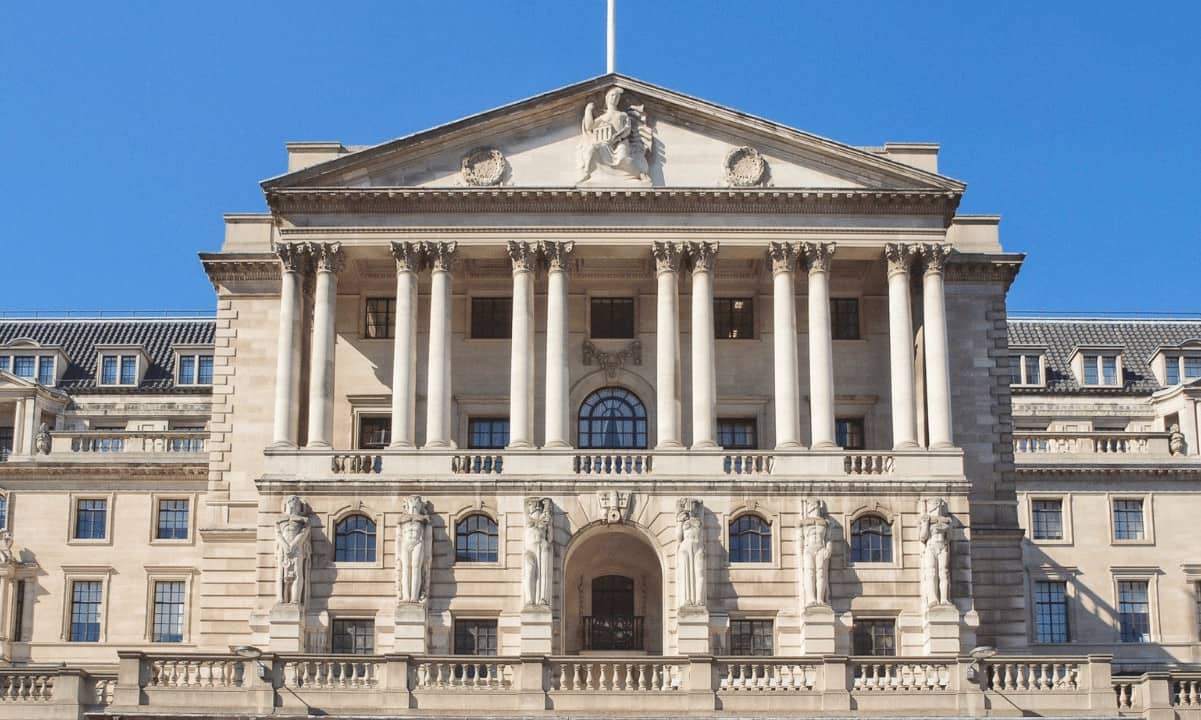 Britain’s banking regulator is planning to seek funding from the institutions it administers in order to increase its oversight of the crypto industry.

The Bank of England’s Prudential Regulation Authority (PRA) plans to raise £321 million (around $420 million) for the year through February 2023, according to Bloomberg.

The regulatory body will also be going on a hiring spree seeking 100 staff to aid the effort. The PRA plans to “ask firms to report their crypto asset exposures, treatments, and future investment plans,” according to an announcement on April 20.

The Bank of England is concerned that the $2 trillion crypto industry is now large enough to pose a threat to its own financial system. This is a notion that has been echoed by central banks around the world over the past year.

However, crypto is a tiny fraction of the $469 trillion global financial system, representing just 0.42% of the total amount, according to the BoE.

It did warn that crypto is now larger than the subprime mortgage industry that caused the 2008 financial crisis, though failed to mention that this was largely the fault of the banking system at the time.

The United Kingdom has become increasingly anti-crypto recently. With no clear regulatory framework, many companies have left the isles to seek friendlier jurisdictions.

There are very few central banks around the world that are supportive of the cryptocurrency industry. This is simply because their job is to control the finances and monetary flows of their respective countries and citizens. They cannot control what happens with decentralized assets, hence the increasing efforts to quash them and prevent people from adopting and using them.

In a report this week, IBM laid out some primary reasons why central banks hate crypto.

“Now if you, as a central bank, don’t control the value of the currency used by your population, you can no longer control inflation or the safety, stability, and soundness of your economic and financial systems.”

With inflation skyrocketing across the globe, it seems then that central banks have completely failed to do their jobs.

To name a few, the U.S. Federal Reserve, European Central Bank, Reserve Bank of India, People’s Bank of China, Bank of Thailand, Central Bank of Hungary, Bank of Ireland, and the Central Bank of Nigeria, have all made moves to restrict or block the usage of crypto recently.

Many have also accelerated their central bank digital currency (CBDC) programs in an effort to compete with the rising tide of decentralized money. 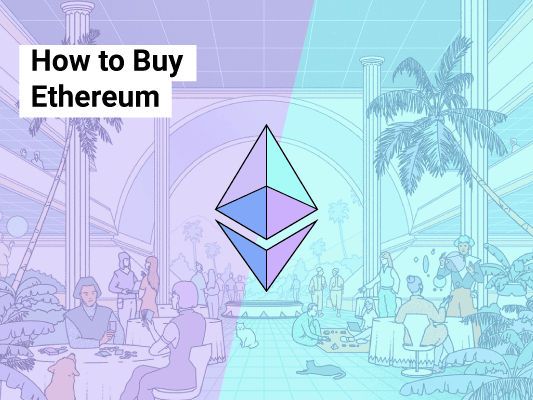