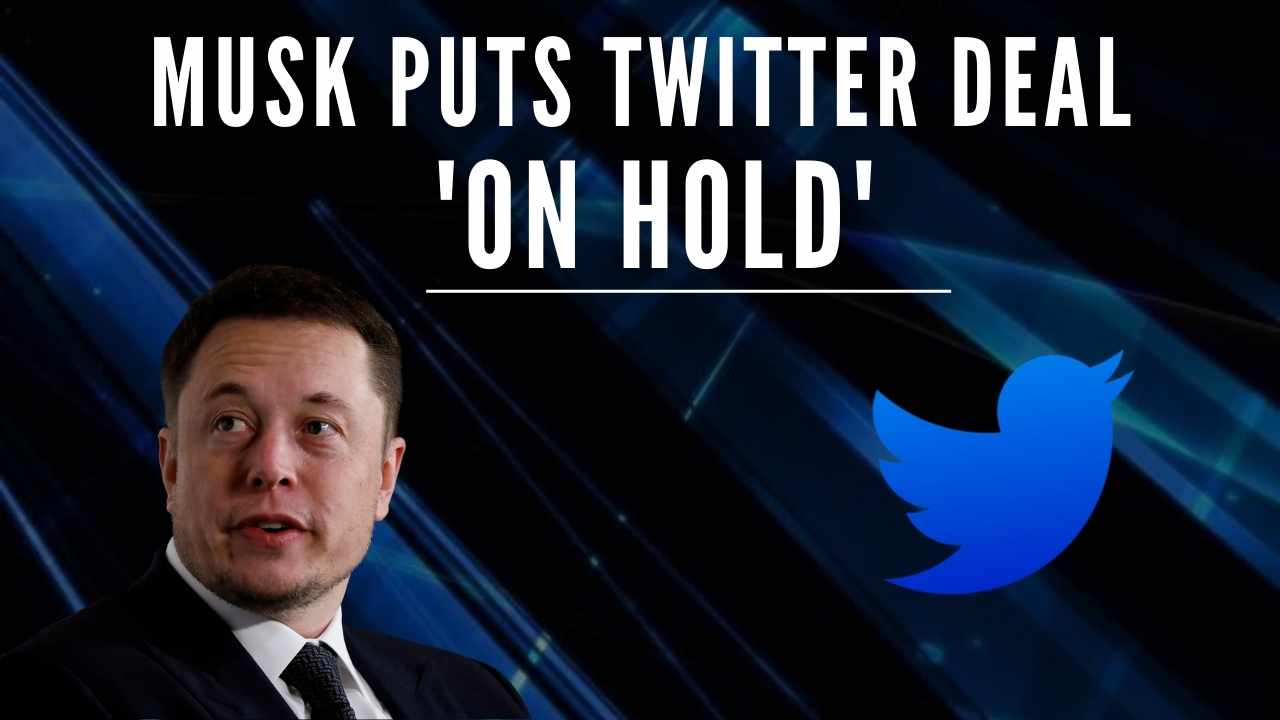 Elon Musk announced on Friday that his planned $44 billion acquisition of Twitter is “temporarily on hold,” a further twist in the face of hints of internal strife around the potential acquisition.

Elon Musk announced that his planned acquisition of Twitter was postponed because of worries over phony accounts, a surprising turn of events that stunned investors and raised doubts about his commitment to complete the transaction.

The billionaire linked to a May 2 Reuters article quoting a financial filing from Twitter that indicated fraudulent or spam accounts comprised less than 5% of the company’s “monetizable daily active users” for the first three months of 2022.

But Musk cannot just turn his back from his agreement to acquire Twitter, as he is obligated to pay a $1 billion breakup fee. The situation is far complicated than that.

A reverse breakup fee is charged when an external factor prevents the closing of a transaction, such as regulatory intermediation or third-party financing problems.

According to a senior M&A legal counsel with knowledge of the situation, a buyer can also pull out if fraud is involved in the transaction.

A market decline, such as the recent sell-off that has led Twitter’s market capitalization to drop by more than $9 billion, would not be a valid reason for Musk to part ways, breakup fee or no breakup fee.

Still, there’s some good chance the deal can push through. Musk tweeted two hours after his initial tweet that he is “still committed to acquisition.”

Attorneys close to Musk persuaded him to send the follow-up tweet, according to sources with knowledge of the situation. 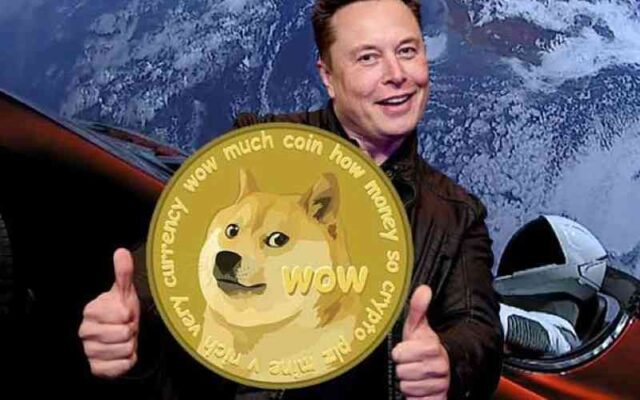 In the meantime, Musk has made another bullish statement regarding the joke cryptocurrency Dogecoin (DOGE) amid major market sell-offs.

The CEO of Tesla confirmed that Dogecoin “has potential as a currency.” His remark was a response to Dogecoin co-creator Billy Markus’s statement that he enjoys the meme-based cryptocurrency because “it knows it is stupid.”

Musk reaffirmed in his tweet that Dogecoin is the most ideal cryptocurrency for transactions. In contrast, he stated that Bitcoin is more suitable as a kind of value storage.

Suggested Reading | Crypto Massacre: Over $200 Billion Wiped Out From Crypto Market In 24 Hours 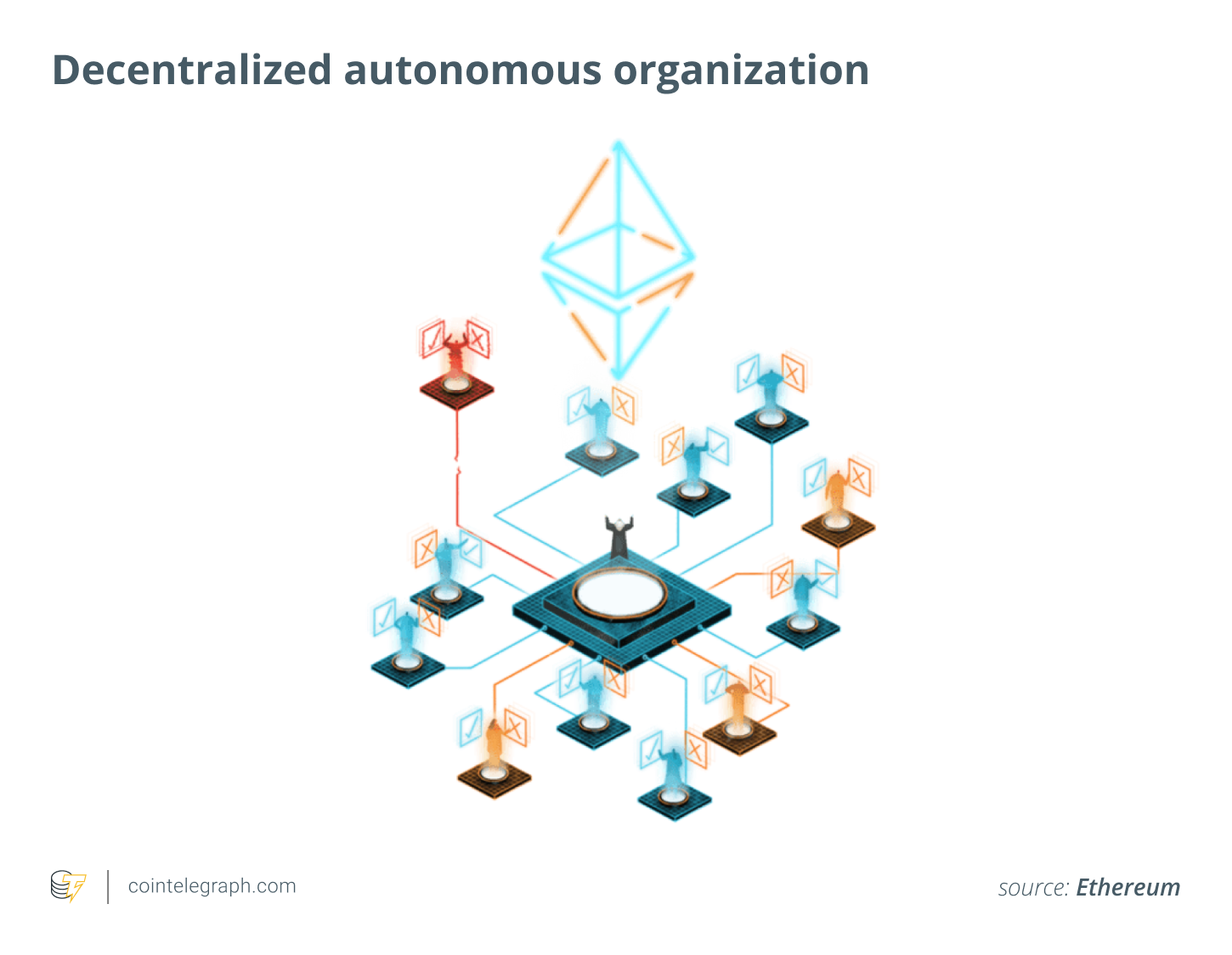