TRX and FTM surge in value and are the best performers today while Bitcoin’s price is facing strong resistance near the $39,200 so let’s read more today in our latest altcoin news today.

Ethereum is below the $3000 price range while XRP is consolidating near the $0.62 price point and TRX and FTM surge in value as the best performers today. BTC extended the decline below the $38,000 level but it found the support near $37,500 a move higher again and now BTC is trading above the $38,700 and it is up by 2% in the day and down by 2% in the week so on the upside, the bears could remain active near the $39,200 and higher.

As recently reported, Arthur Hayes explains how BTC can reach $1 million in eight years, predicting in fact that we can see the “miracle in the next decade.” in a blog post on Wednesday, Hayes gave a breakdown of how the leading crypto can reach $1 million in eight years which is a value 2500% higher than the current price. Hayes described the phenomenon “The Doom Loop” which represents three things countries worldwide do to finance their deficit and is selling debt to domestic entities, selling debt to foreigners and the central bank printing money. 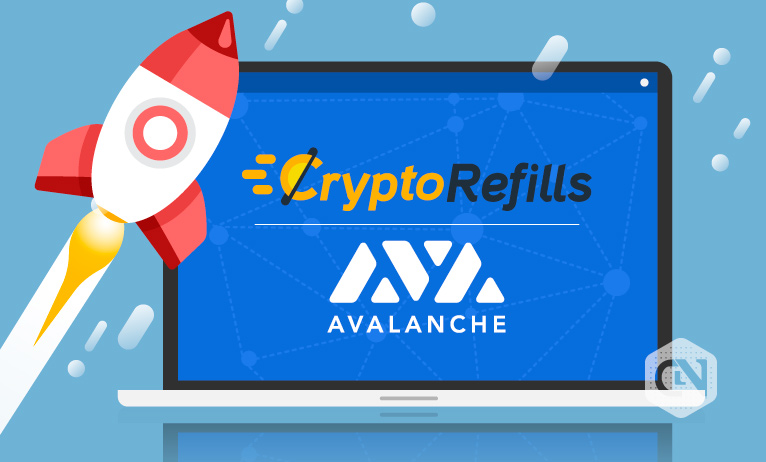