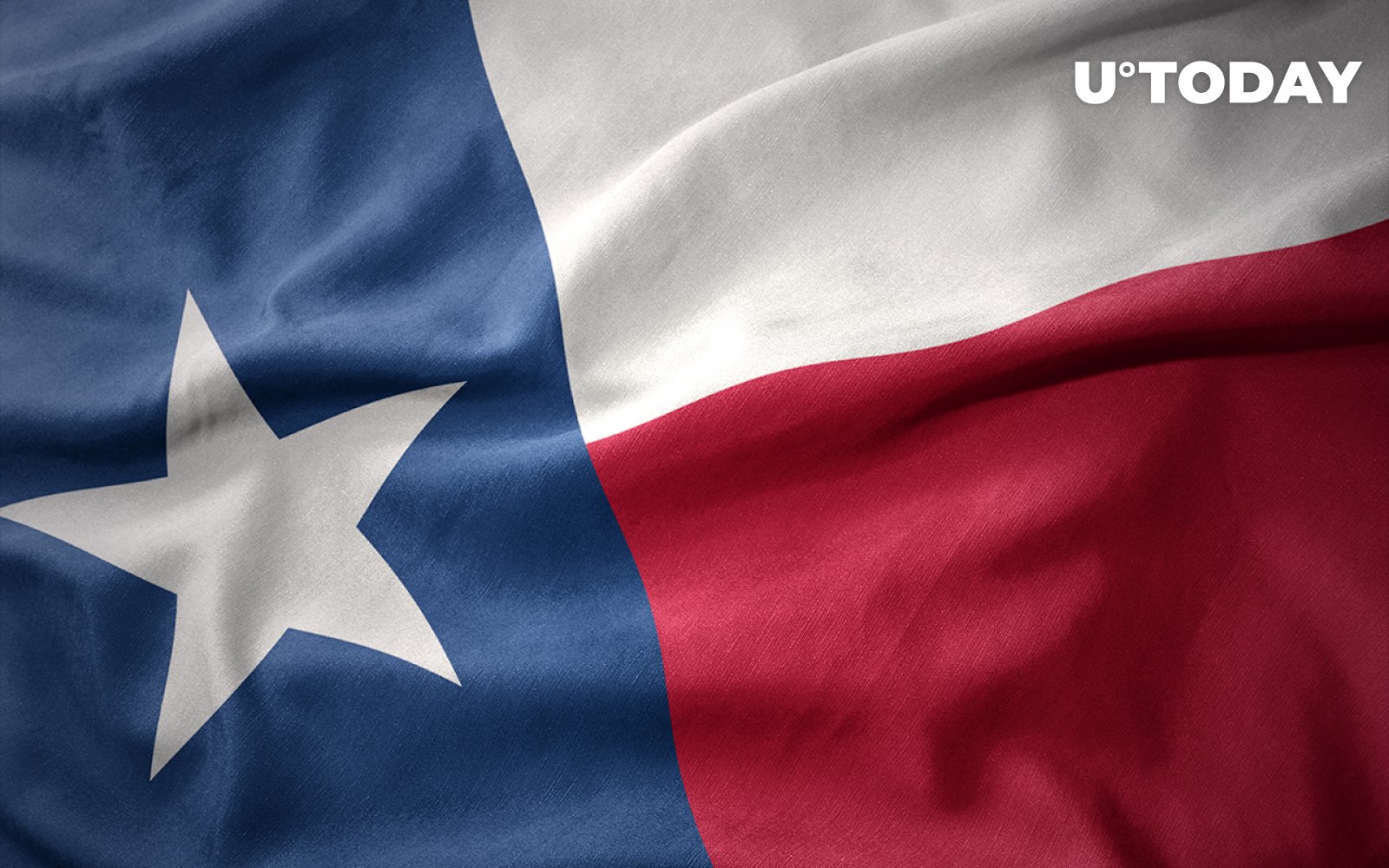 According to Joseph Rotunda, the enforcement director at the Texas State Securities Board, the watchdog will investigate whether or not the companies properly disclosed how they were handling customers’ money. The regulators will also look into potential cases of improper risk disclosure.

As reported by U.Today, Celsius abruptly halted withdrawals on June 13 after facing a liquidity crisis.

Meanwhile, Voyager Digital was forced to file for bankruptcy on July 6 after failed hedge fund Three Arrows Capital didn’t manage to pay back its $650 million loan.

While Celsius is fighting against bankruptcy, it was recently hit with a lawsuit that accuses the firm of orchestrating a blatant Ponzi scheme. 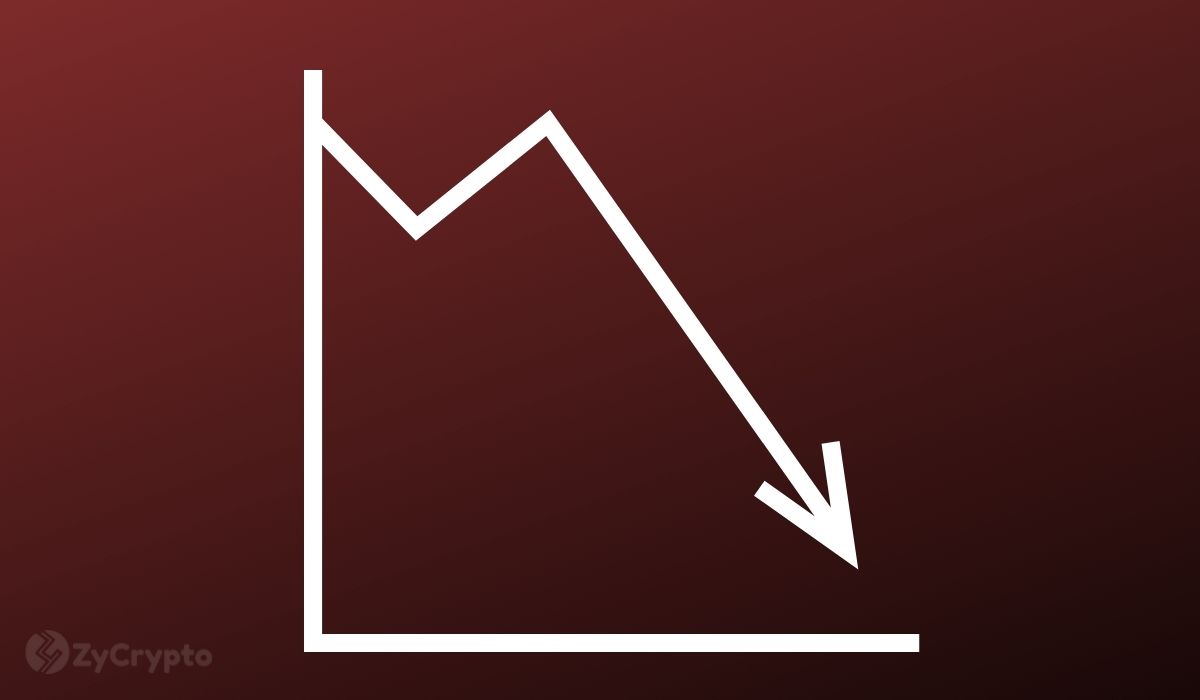