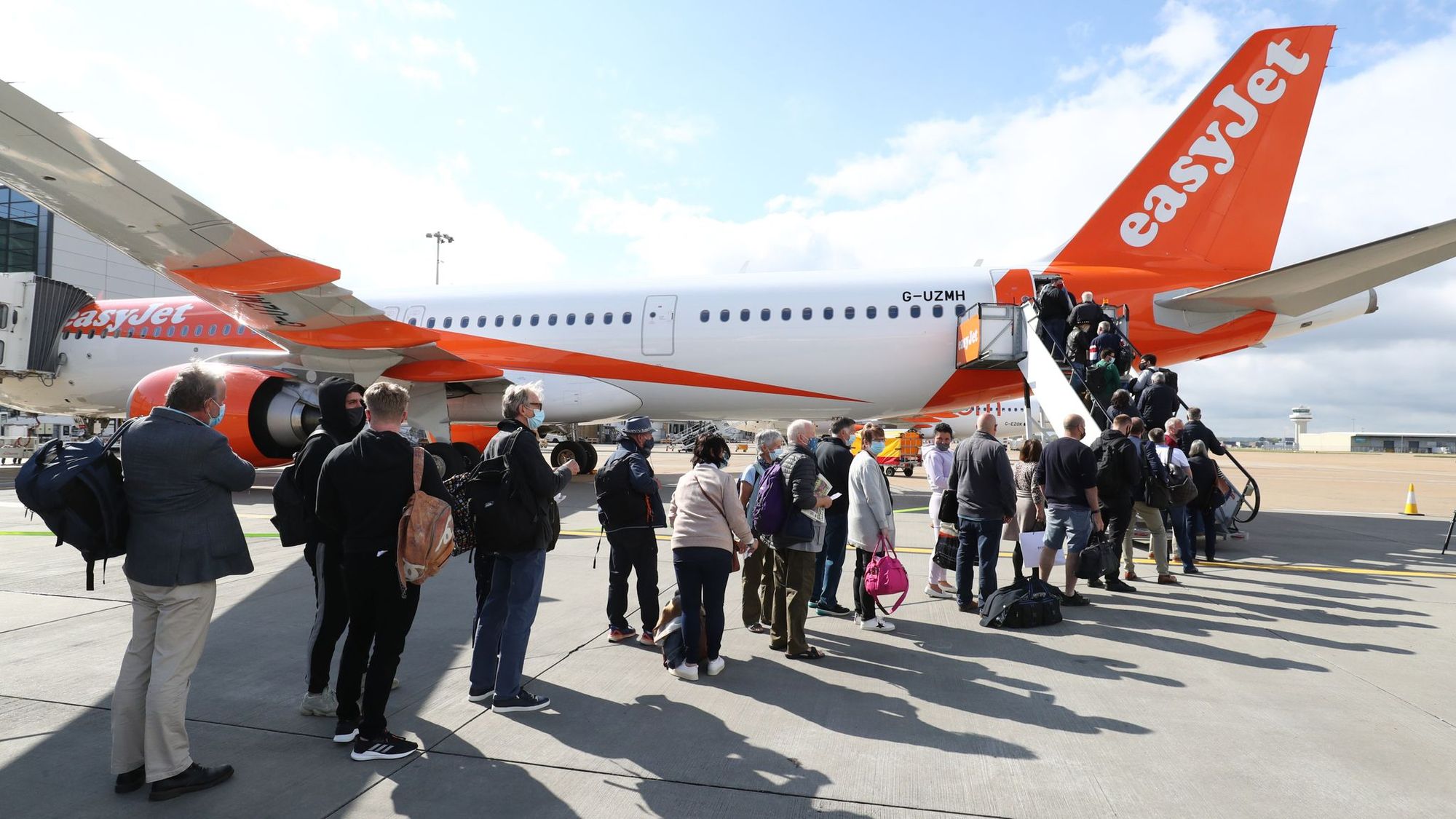 Anyone who has either spent any time at an airport in Europe recently, or seen the pictures in the tabloid press over the past few weeks will have seen the display of chaos with regard to traveling to and from different countries by air.

There are scenes showing mountains of suitcases in arrivals halls which have not been loaded onto long-departed aircraft, passengers waiting for hours, and mass cancellations of flights by several airlines.

Renewing passports for many people in Europe and the United Kingdom has become a long, drawn out affair and the overall it would appear that the scenes displayed, along with many personal experiences, would serve as a deterrent.

Interestingly, despite the continuing flight cancelations which run into the hundreds, and ensuing disorder, some passenger-carrying travel companies are actually doing well.

easyJet stock is up this morning, and is trading at 446.50 per share on the London Stock Exchange, which is an increase of 0.61 points today, and an increase 31.51 points over the past five days.

Perhaps even more interestingly, the cruise liners are back, and three cruise companies are among the biggest stock movers this week.

Those companies are NCLH Norwegian Cruise Line Holdings, which rose by a remarkable 10.12% in one day, Carnival Corporation which rose 9.71% on the same day, and Royal Caribbean Cruises which rose 6.09% in the same day.

These are companies which suffered tremendously during the years 2020 and 2021 as government-imposed lockdowns and travel bans saw the entire cruise ship industry brought ashore.

There is no concrete news which would indicate the reason for the sudden interest in the stock of cruise ship companies, however maybe people are beginning to take to the seas instead of the skies to avoid cancellations and airport chaos.

Even if that is the case, that would not explain easyJet’s buoyant share price.

As it stands, over 5,000 flights have been canceled from Heathrow Airport alone, and easyJet has cut its summer schedule.

Without doubt, the travel and transport stocks are interesting at the moment, as this has become a volatile market. 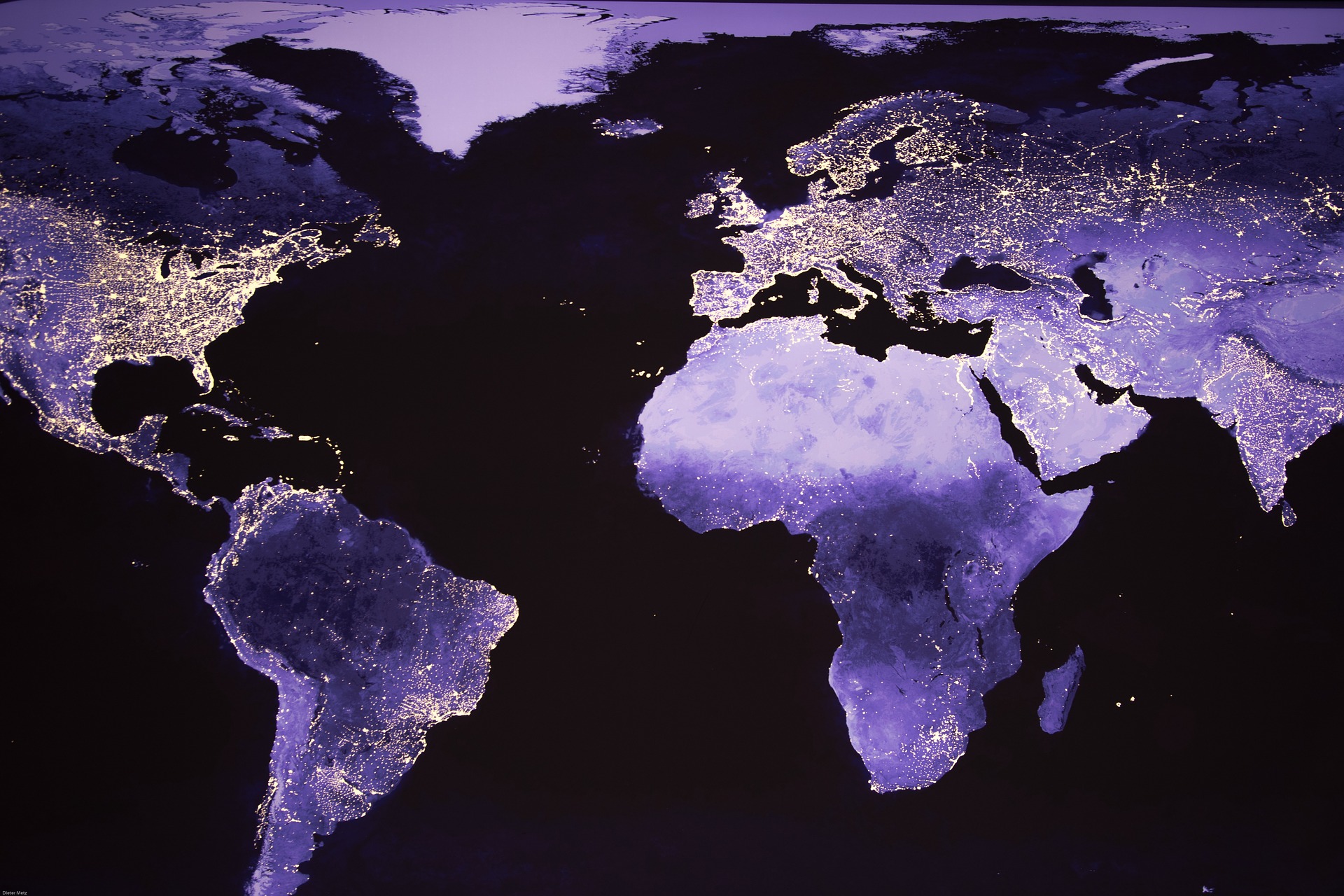 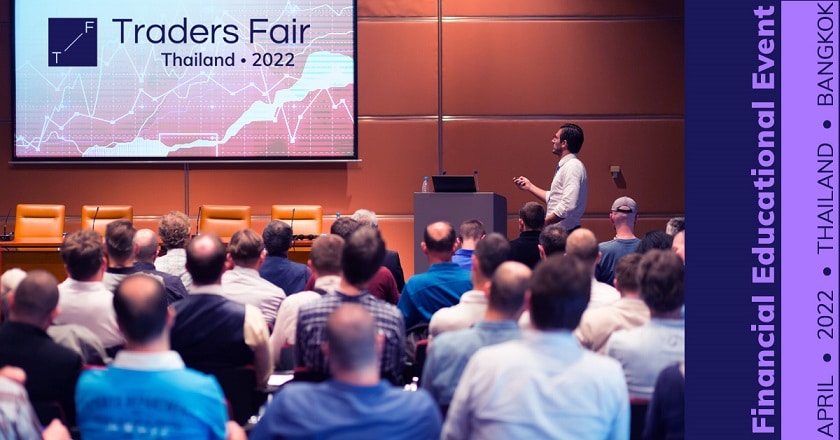 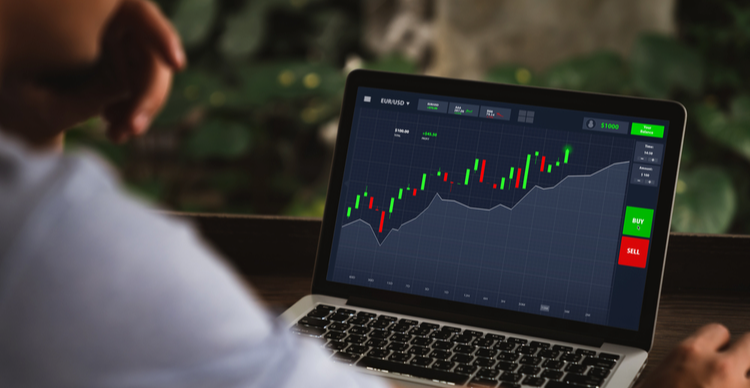