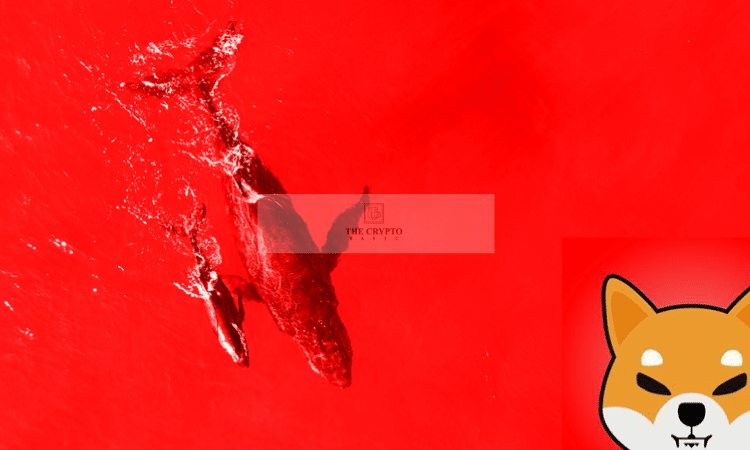 Major Ethereum Whale added another 109.84 Billion Shiba Inu (SHIB), worth $1.40 million to her wallet in the past 24 hours, as the accumulation trend continues.

The recent SHIB accumulation trend starts when Shiba Inu (SHIB) lost its significant support level located at $0.00001717 for the first time since October 28, 2021. After the critical support level breakout, Shiba Inu’s price decreased by over 40% and reached its next support level at $0.0000095.

As soon as the breakout occurs, the top ETH whale named “BlueWhale0073” became active, gobbling up billions of Shiba Inu tokens in one go. Since May 9 (Monday), the ETH whale has scooped up over 1.27 Trillion SHIB tokens, worth $16,537,152 ($16.53M) through five separate transactions.

This aggressive accumulation from ETH Whale at such low prices may signify that whales still have a lot of interest in Shiba Inu, especially at low prices.

The global crypto market is under intense selling pressure since Monday. Following the widespread selloff, Shiba Inu’s price also experienced a loss of more than 37% in one week.

As a result, most of the ETH whales were seen dumping their biggest SHIB positions. The top ETH whale holdings which were normally used to sit around the $1.2 billion mark for the past few weeks are now reduced to only $687,783,256 ($687.78M), forcing it to lose its first place as the biggest USD-valued holding among the top 2,000 Ethereum Whales, WhaleStats reports. 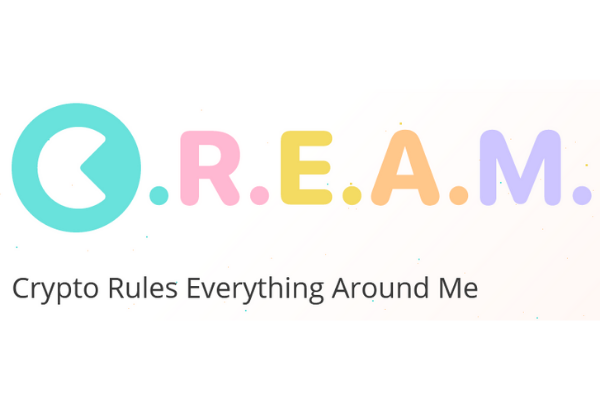 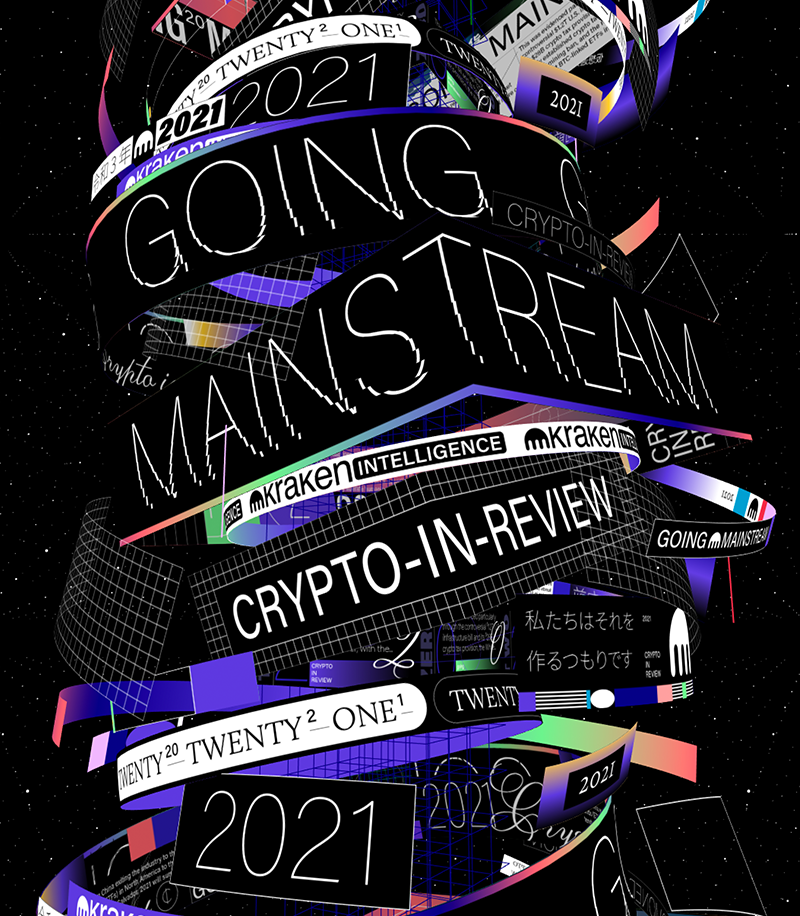