Skip to Content
Home NFT This is Why Apecoin Plunged Heavily, What’s Next For $APE Price? The cryptocurrency market is well-known for its volatility and this is one of the biggest reasons for concern by government bodies. However, amidst the volatility cryptocurrencies have always proved their worth.

However, on the other hand, Yuga Lab’s ApeCoin is plummeting just three days after its Othereside Metaverse launch. What just happened?

ApeCoin Finds Its Way Down!

Just after Yuga Lab’s Otherside Metaverse launch, they also issued the first NFT resulted in massive success. The Yuga Labs charged 305 APE tokens for each of 55,000 parcels of Otherside land which is known as Othersdeeds, bringing in more than $310 million for Yuga Labs.

Also within three hours of its public sale, the Otherside Metaverse project sold out all the 55,000 Otherdeed lands NFTs.

After earning over $310 million, the Otherdeed project gained huge demand as it stood at the 1st position on OpenSea at the price of 7.7 ETH.

With this buyers were supposed to submit Know Your Customer (KYC) verification along with crypto wallets to be proved beforehand.

According to Etherscan data, after the NFT was released, the Otherdeed mint resulted in Ethereum blockchain’s gas fees to surge by 8,000 GWEI. This mint grabbed around $177 million in gas fees and with such a huge demand for NFTs, the Etherscan crashed.

Also, it is to be noted that more than 20,000 ETHs have been pulled down after the Otherdeed NFT’s mint began, as per ultrasound money data.

These events resulted in Otherdeed’s NFT price to sell at a flat price though initially it was planned to launch the project through Dutch auction. This plan was taken aback just to avoid a gas war of historic proportions. However, the team later tweeted that the gas price had calmed down. Hence, the 21-day period to claim Otherdeed is back in action.

After the news about the Metaverse launch spread, on April 28 the ApeCoin reached $27.57 hitting ATH, which was more than 2,650% gain from its mid-March low. Nevertheless, on April 30 the ApeCoin crashed from around $24 to $16 with Otherside’s sale.

Based on the current situation, Yuga LAb’s spokesperson claimed as follows 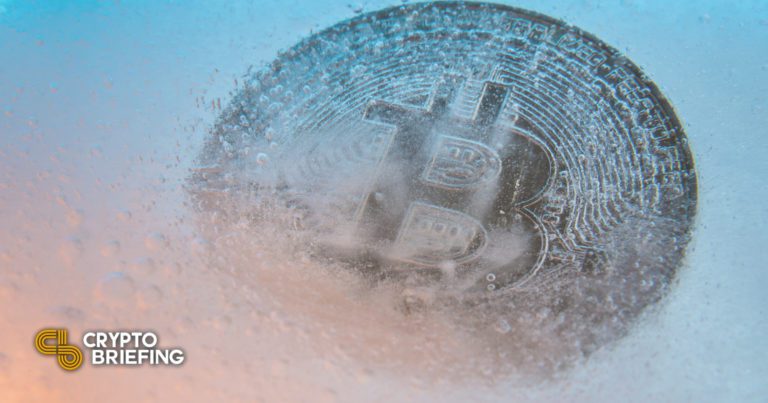 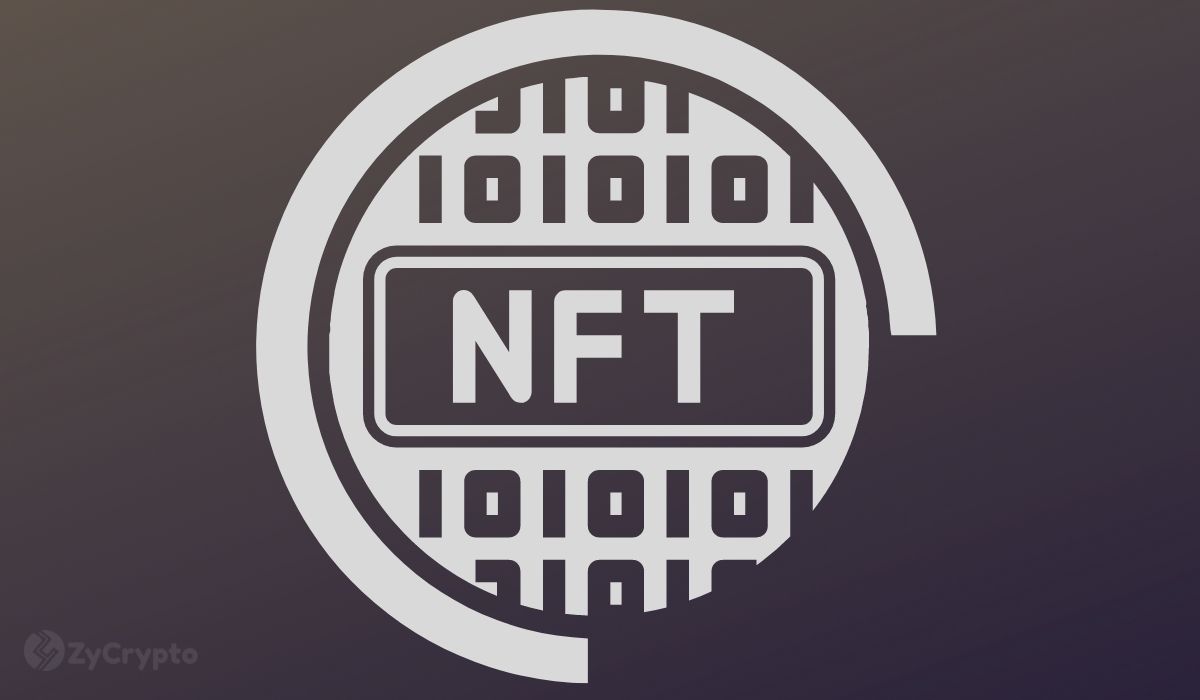