Abel Tesfaye just made $2.29 million from his collaboration with Nifty Gateway.

The Weeknd Gets Tokenized

Abel Tesfaye, the platinum-selling R&B artist better known as The Weeknd, just made $2.29 million from his first NFT collection.

He sold the pieces through Gemini-owned Nifty Gateway, an NFT marketplace that’s recently sold tokenized work by Calvin Harris, Steve Aoki, and Grimes, among others. The collection was put together alongside visual artist Strange Loop Studios, who The Weeknd worked with to develop the creative direction. The collection also featured a previously unheard The Weeknd song.

The drop included three open editions, two silent auctions, and two raffles. The cheapest pieces priced at $100, while others were sold to the highest bidders. The open editions, which featured excerpts of The Weeknd’s unreleased track, raised $1.4 million in a 15-minute sale window.

The auction’s showstopper was a unique token of an animated video accompanied by the full song. Bidding ran for 24 hours and closed at $490,000 on Sunday evening. Adding in the open editions, the auction made a total of $2.29 million.

When he announced the drop, The Weeknd said:

“I’ve always been looking for ways to innovate for fans and shift this archaic music biz and seeing NFTs allowing creators to be seen and heard more than ever before on their terms is profoundly exciting. I intend to contribute to this movement and can see that very soon it will be weaved into the music industry’s mechanics.”

Like many other artists who have recently used NFTs to release music, The Weeknd faced a backlash from some fans. Many of the technology’s loudest detractors have presented arguments related to the environmental impact of blockchain technology, often leaning on questionable statistics with little credible evidence to support their claims. Critics have also pointed to the speculative nature of the NFT market, accusing some artists of profiteering from their fans. 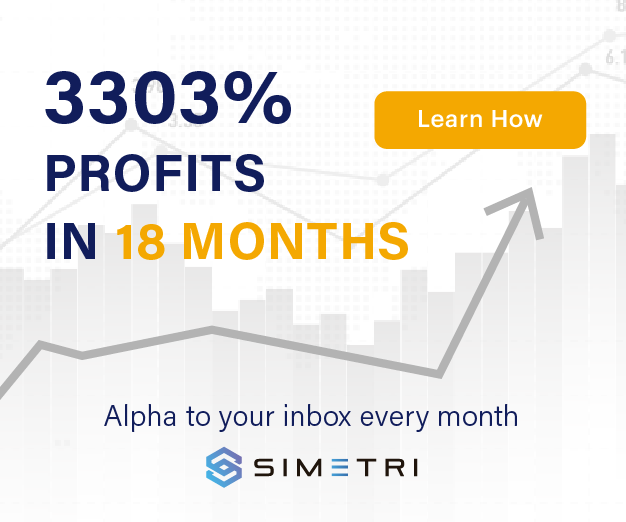 Though some of the bigger artists the space has attracted don’t likely need extra income, NFTs could hugely benefit artists with smaller fanbases. Due to the low royalty fees paid from music streaming, many lesser known musicians are dependent on touring for their main source of income. NFTs could change that through smart contracts, allowing creators to sell their work directly to fans rather than waiting until other intermediaries have taken a cut. These smart contracts can also be programmed to pay a portion of the revenue every time an NFT is resold, which is the norm for those listed on Nifty Gateway.

“NFT” stands for non-fungible token, which means that they are interchangeable. When someone trades a Bitcoin for another Bitcoin, the two assets don’t differ from one another. With NFTs, each piece is different. It’s worth noting that more than one edition of the same NFT can be printed, like the open editions The Weeknd released. The difference lies in the data recorded on the blockchain for each piece. This data is the core of an NFT: it’s what proves the owner and scarcity of an asset like a piece of music. NFTs mostly run on Ethereum, which is where part of the criticism for the space comes from. Ethereum uses proof-of-work, a consensus algorithm that places a heavy toll on the environment due to its reliance on computational power. Soon, though, the smart contract blockchain will move towards proof-of-stake, which should significantly reduce its carbon footprint.

With this weekend’s sale, The Weeknd has joined a growling list of artists who have recently cashed in on the NFT space’s growing momentum. The Weeknd has won three Grammy awards, performed at the Super Bowl halftime show, and collaborated with stars like Drake and Daft Punk. Since emerging onto the pop scene in 2012, he’s sold millions of records worldwide. His hit singles include ‘Starboy,’ ‘Can’t Feel My Face,’ and ‘Blinding Lights.’

Disclosure: At the time of writing, the author of this feature owned ETH and several other cryptocurrencies.

TRON founder and CEO Justin Sun announced today that he has placed the winning bid on one of TIME’s non-fungible tokens. TRON Leader Wins Time NFT On Mar. 22, TIME…

What Are Non-Fungible Tokens (NFTs)?

Tokenization is well-suited for commodities like fiat currencies, gold, and physical land. A fungible asset’s representation on blockchain makes commodities tradable 24/7 via borderless and frictionless transactions. Fungible goods are…

The Polkadot ecosystem welcomes a new NFT network launched by Enjin. The new platform will foster blockchain interoperability, increasing the liquidity of both protocols.  Enjin Launches NFT Blockchain on Polkadot… 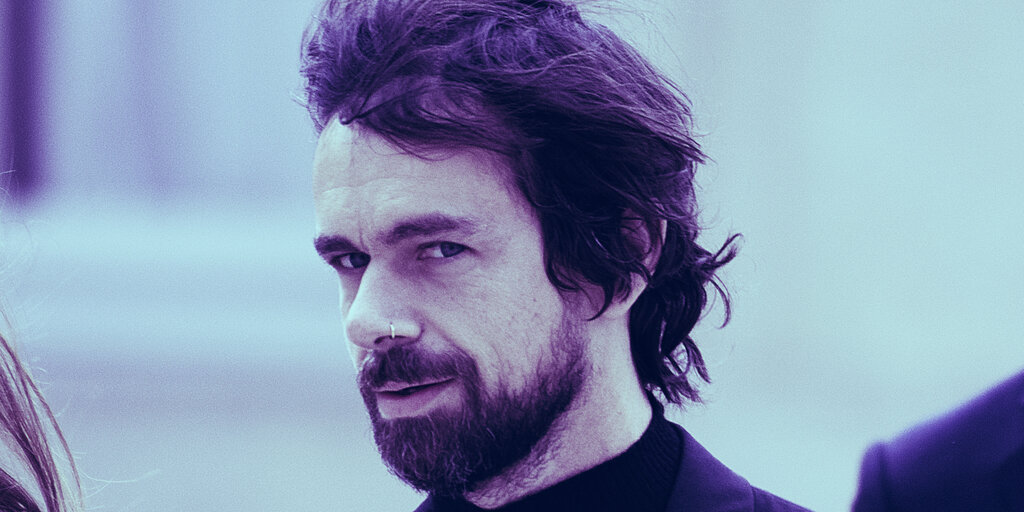