Facts about Ripple and SEC Lawsuit

Ripple, the digital currency company behind the cryptocurrency XRP, disclosed in December of 2020 through its CEO Garlinghouse that they expect to be sued by SEC  (Securities and Exchange Commission) for violating investor protection laws.

SEC accuses the top management of Ripple of breaching laws that control the selling of unregistered securities when it sold XRP to investors.

The lawsuit, as hard as it is to dissect, does not directly focus on the XRP asset as being a security but rather the sale of the XRP token by the Ripple company.

In this article, we will look at the hard facts you should know about the launch of the SEC lawsuit against Ripple and why it has created so much confusion.

SEC accuses Ripple of failing to provide its investors with all the information that all issuers must include all statements when soliciting public investment every year.

Instead, the company kept investors in the dark such that insiders with the most control, Larsen and Garlinghouse, could sell their XRP tokens into a market that only contained information that Ripple chooses to share about XRP.

Is XRP a Currency or Security?

In business, the currency is a system of money used as a medium of exchange for goods and services. Currency is also a store of value for different types of available currencies. Examples of currencies include the Dollar, Sterling pound, Japanese Yen, among others.

On the other hand, Security refers to a trade-able financial asset, for example, stocks and bonds. While giving their report in 2015, the US Department of Justice and Treasury concluded, as part of their association with FinCEN (Financial Crime Enforcement Network), that XRP is a currency.

However, even after being considered a currency by FinCEN, the SEC has continued to claim that Ripple XRP practices amount to investment contracts under the Howey and therefore require disclosures as securities.

SEC has brought forward similar cases against other cryptocurrencies to prove their claims, for instance, Gram from Telegram and Kik.

For example, SEC has accused Ripple XRP of being an outsider in the cryptocurrency industry. For instance, the XRP coin is pre-mined and does not have a capped output. These are some of the factors that have led to it being sued.

A previous lawsuit filed against Ripple indicated that 20% of the 100 billion XRP tokens mined during Ripple’s launch in 2020 were awarded to its founders.

Another 20% was preserved for carrying out trade in the market, and the remaining 60% was held in escrow. They were to be released periodically into the market at Ripple will.

Also, the suit charged Ripple for carrying out an “unending” initial offering (ICO) as the founders Larsen and Garlinghouse promoted XRP online while selling off their holding of the cryptocurrency.

The case between Ripple and SEC represents a significant breach of regulation boundaries. Investors, traders, and shareholders agree that however lucrative the digital currency and financial markets may be, Congress has the constitutional authority to decide what is to be regulated.

Even after continued calls by investors and shareholders in the crypto industry for a more rationalized framework, Congress, unfortunately, seem less interested in the activities taking place in the digital currency market, leaving the regulators and agencies to come up with their own rules.

Founders of Ripple Selling Digital Currency to Enrich Themselves

From the time it was launched to date, Ripple has sold over $14.6 billion of digital security known as XRP. The sale of the digital assets enabled the company to generate cash and other considerations worth $1.38 billion to allow Ripple to fund its operations and enrich the company founders.

SEC accuses Ripple of undertaking offers and sales of XRP without following the required federal laws, and no exemption from this requirement applied.

Are Regulators Protecting US or China Consumers?

In financial markets, disclosure is an important element to functional markets and consumer protection. However, according to reports, SEC has licensed several Chinese firms with a collective value of $2.2 trillion to list in the US stock market without for more than two decades hence disadvantaging US investors.

At the beginning of the year, a bipartisan US-China Commission submitted a report to Congress explaining the freedom enjoyed by the Chinese investors in the US financial market. At the same time, it continues to violate international financial laws. Nonetheless, the US decision to cripple the crypto industry will focus on Clayton’s wrath, not China.

Lack of Strategy by the US for Blockchain and Cryptocurrency Industry

Lack of regulatory framework among US agencies has lead to parallel approaches being taken by either Congress or the regulatory agencies. For this reason, US has faced stiff competition from countries such as China that have taken cryptocurrency seriously by developing their digital currency and building a Blockchain on it. They have even gone ahead to pilot the technology use on its domestic economy.

For US financial markets to remain effective, the incoming chair should not adopt an already flawed lawsuit. Instead, he should focus on making US financial markets a better place for investors. Also, Congress should enact laws or establish a proper framework for the digital currency market and clarify regulatory boundaries.

SEC accuses Ripple of engaging in unlawful offer and sale of securities. This SEC says is a violation of 5(a) and 5(b) of the Securities Act of 1993. Also, the agency is accusing Larsen and Garlinghouse of aiding and contributing to Ripple’s violation of the said provisions.

After looking at all this, it’s a bit peculiar to see that out of the 9,000+ coins available in the digital assets market, the SEC is going after XRP.

We also see banks around the world pilot testing CBDCs on the XRP ledger and gaining real utility from this asset.

It has eliminated the archaic financial walls of friction and enables cross border payments and exchanging of assets in seconds compared to the systems we use today.

It frees up trillions of dollars of capital and provides liquidity to create a sustainable market place with a rapidly fast way to move money as quickly as we move data.

Wrapping up:  It doesn’t matter what the SEC says or does. FinCEN already declared it a currency and hundreds of banks  around the world are already using it to send and receive value.

If the SEC continues to hinder the progress Ripple and the XRP community are trying to make, they will be solely responsible for holding us back and letting other countries make a giant leap forward in this space. 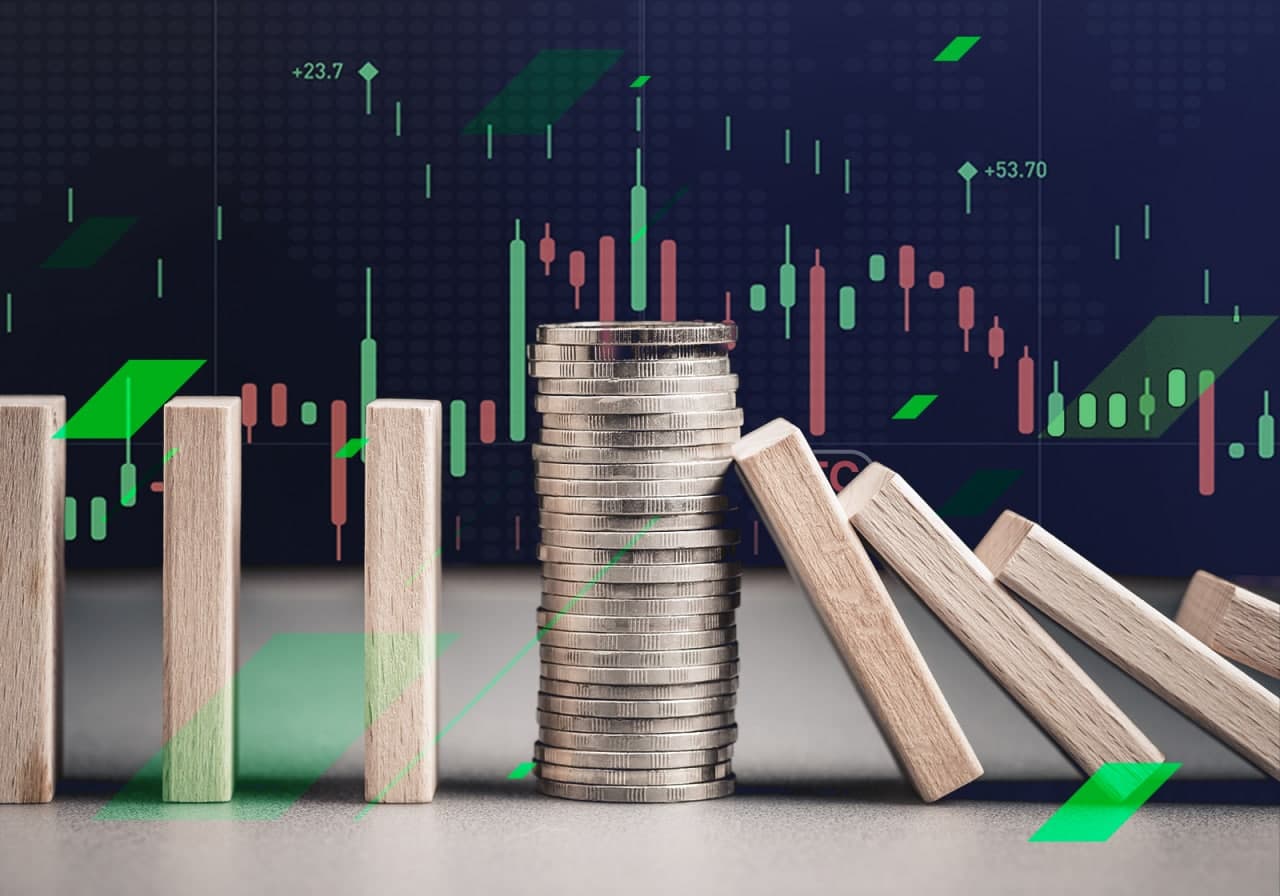