The metaverse is the new buzzword amongst internet natives, both individuals and corporations are taking a keen interest to understand its dynamics. While the concept dates its origin to Neal Stephenson’s sci-fi work in the Snow Crash novel (1992), it is gradually becoming a reality following the debut of Non-fungible tokens (NFTs); a crypto niche that ballooned to over $23 billion in sales over the course of 2021.

So, what’s the metaverse and how does it actually work? One can think of the metaverse as the dystopian future of the internet. Ideally, this new ecosystem is designed to enable a parallel digital life that replicates real-world activities within a virtual realm. Blockchain technology and Virtual Reality (VR) are the fundamental pillars of the metaverse. Though still in its inception stages, Bloomberg analysts predict that the metaverse market will hit $80 billion by 2024.

This prediction can be backed by the increasing amount of capital that has been flowing into metaverse-related projects within the past few months. It is not only attracting individuals but companies such as Facebook are doing major rebrands in anticipation for a virtual world. The leading tech giant has signaled that it will be part of the metaverse, even going to the extent of changing its name to Meta.

Microsoft has also begun plans of building a metaverse world following a proposal to acquire Activision Blizzard, one of the leading global gaming companies. According to Microsoft’s CEO Satya Nadella, the metaverse will play a fundamental role in the convergence of physical and virtual worlds. Nadella has previously noted that the metaverse is still an early trend that can be compared to the web back in the 90s,

“When we talk about the metaverse, we’re describing both a new platform and a new application type, similar to how we talked about the web and websites in the early ’90s.”

The Metaverse in Action

On the innovation front, there are currently several metaverses such as Decentraland and The Sandbox which are already painting a picture of how this futuristic concept will enhance digital interactions. Today, one can purchase a digital land parcel and increase its value by building features such as virtual buildings or host concerts; pretty similar to the value addition in physical real estate.

Popular celebrities are jumping on the trend, with the likes of Paris Hilton and Snoop Dogg building virtual projects on the Sandbox and Roblox, respectively. According to Paris Hilton, the metaverse opens up an opportunity for celebrities and fans to engage at higher level by featuring experiences that would have been hard to access in the real world,

“For me, the metaverse is somewhere that you can do everything you can do in real life in the digital world.”

It is also possible to create personalized experiences through Metaverse platforms such as Realm. This metaverse features infinite AR portals, allowing users to traverse through several micro virtual worlds where they can access digital art galleries, collect rare NFT pets or create their own realms based on music, art and games. In addition, the Real metaverse rewards its users through a native token $REALM depending on their mastery of the ecosystem.

What Does the Future of the Metaverse Hold?

The metaverse has much in store for the future given the changing dynamics of today’s world. More people are willing to travel and interact with the world through virtual platforms following the Covid pandemic and uncertainty caused by Russia’s invasion of Ukraine. According to expert predictions, it is likely that a larger percentage of the global population will have virtual avatars that exist in the metaverse.

This will not only enhance the art and gaming industry but other sectors such as education and tourism. Melanie Subin, one of the directors at The Future Today Institute, believes that the metaverse will evolve to integrate more personalized experiences for each individual through a “blend of physical and behavioral biometrics, emotion recognition, sentiment analysis, and personal data.” That being the case, it is not a coincidence that prominent brands, including the likes of Coca-Cola, Samsung and Nike are doubling down on the metaverse. In the future, most of the physical stores that exist today will likely have alternative virtual products on the metaverse. Meanwhile, individuals will be able to share experiences at a deeper level, not to mention the possibility of creating digital wealth. 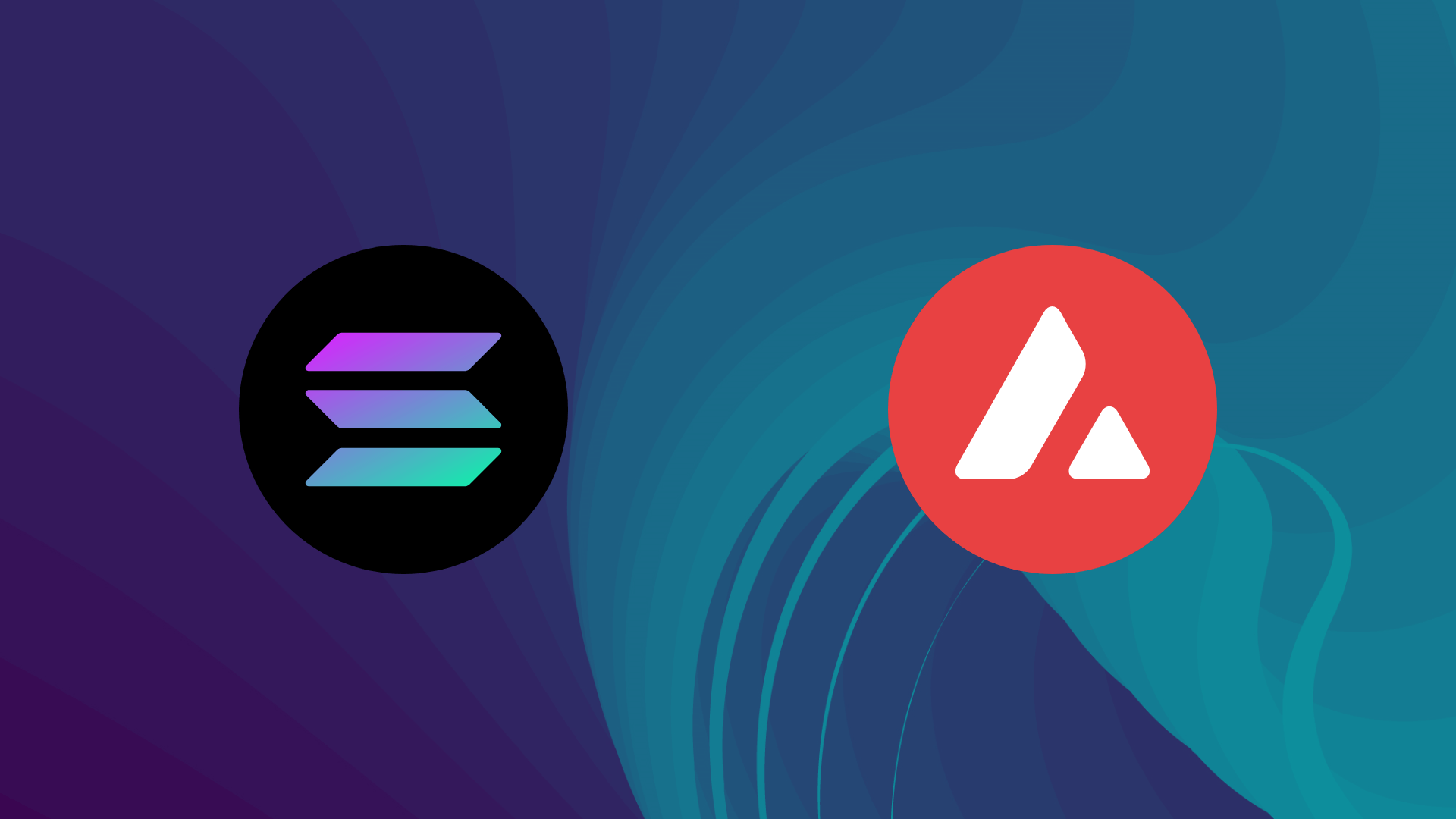 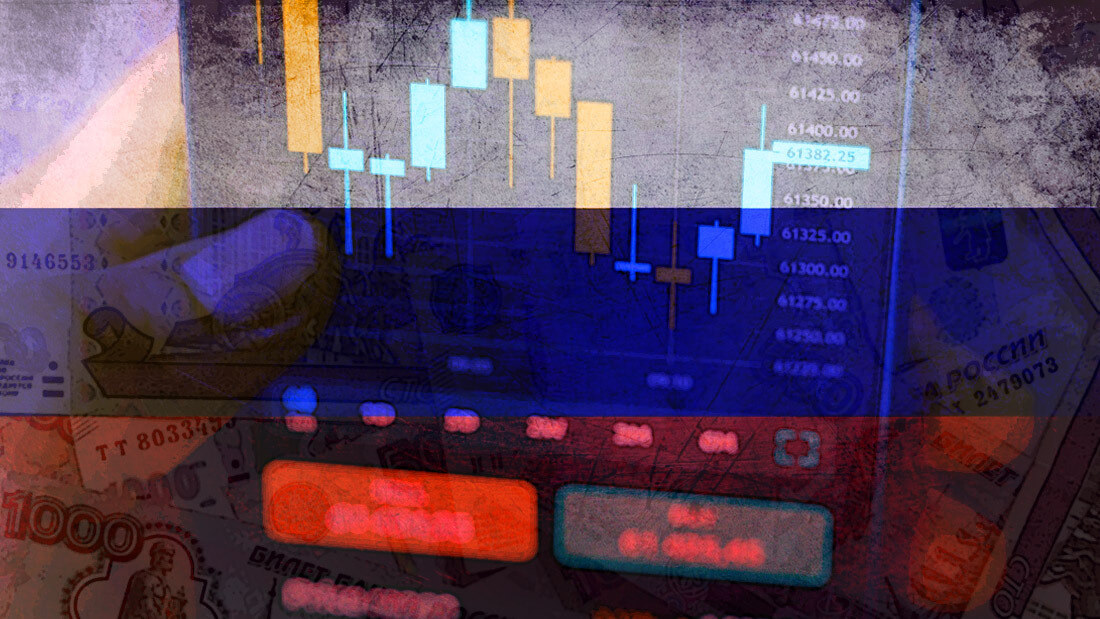 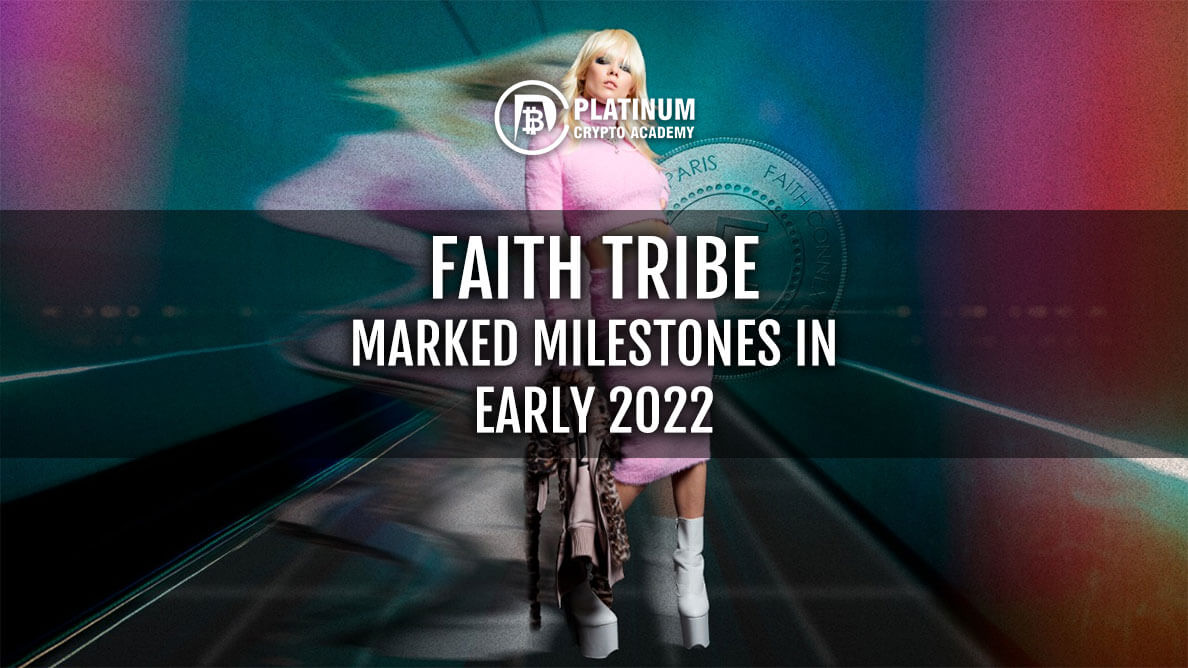 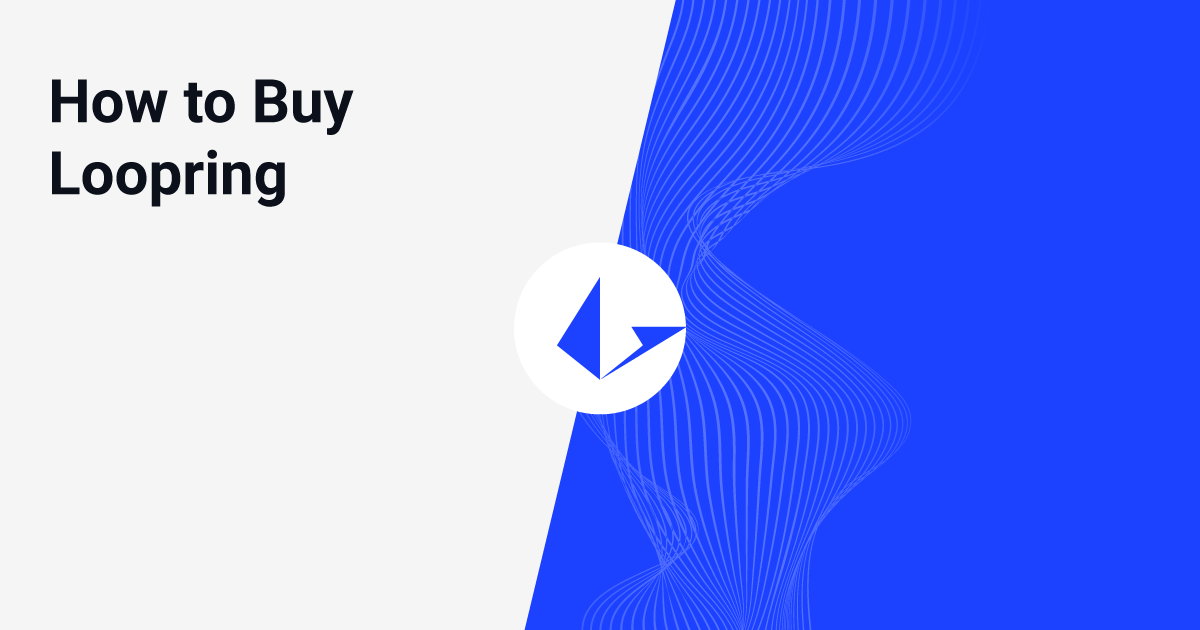