It can probably be safely argued that crypto entered the mainstream in 2021. It’s continued huge growth and the constant new developments in the sector have made governments, institutions, and regulators all sit up and take notice.

Bitcoin reached a recent high of $68,000 in November this year. This brought it to a market cap of over $1 trillion, which is around 11% of the estimated market cap of gold at $11 trillion. Many are saying that the advantages that Bitcoin holds over gold, make it a probable candidate to surpass gold’s value in time.

However, Bitcoin’s high volatility, due to its early nature as an asset class, means that not all investors will have the stomach for the sometimes wild ride that the apex cryptocurrency generally gives.

Another high mark for Bitcoin, and this is on the negative side of things, are the 123 terawatts of energy that bitcoin miners are estimated to have used in 2021. The figure is quoted from a Forbes video published today on the subject.

The article goes on to state that a similar amount of energy was consumed this year in average size countries such as Argentina or Norway. While other cryptocurrencies such as Ethereum and Zcash move to proof-of-stake consensus mechanisms in order to hugely mitigate their energy consumption, the Bitcoin community appears committed to keeping things as they are.

It might also be mentioned that the global finance and gold mining industries do not release figures detailing how much energy they are consuming, so a comparison here is impossible to make accurately.

NFT would probably be the buzzword for the crypto sector in 2021. This sector of the industry really took off this year, and something akin to a mania developed, as some NFTs exchanged hands for 100s of thousands of dollars in value. Bored Ape Yacht Club NFTs currently have a floor price of around $233,000 each.

However, the technology that supports NFTs is extremely innovative, and many new use cases are being developed that make the technology a real game-changer for such areas as finance, gaming, luxury goods, and events ticketing among others, going into 2022.

Finally, the new buzzword, and arguably the biggest thing to come to the fore in crypto/blockchain in 2021, is the metaverse. More than $12 billion was raised for metaverse projects this year. According to the Forbes video, the Winklevoss twins have invested as much as $400 million in promoting this new version of the internet that does not rely on centralised servers.

To be able to visit virtual locations instead of websites is such a disruptive new innovation that Mark Zuckerberg and his team at Facebook saw the possibilities, and have changed the company name ‘Facebook’ to ‘Meta’, in a branding change that leaves no doubt as to the direction the company will take from now on. 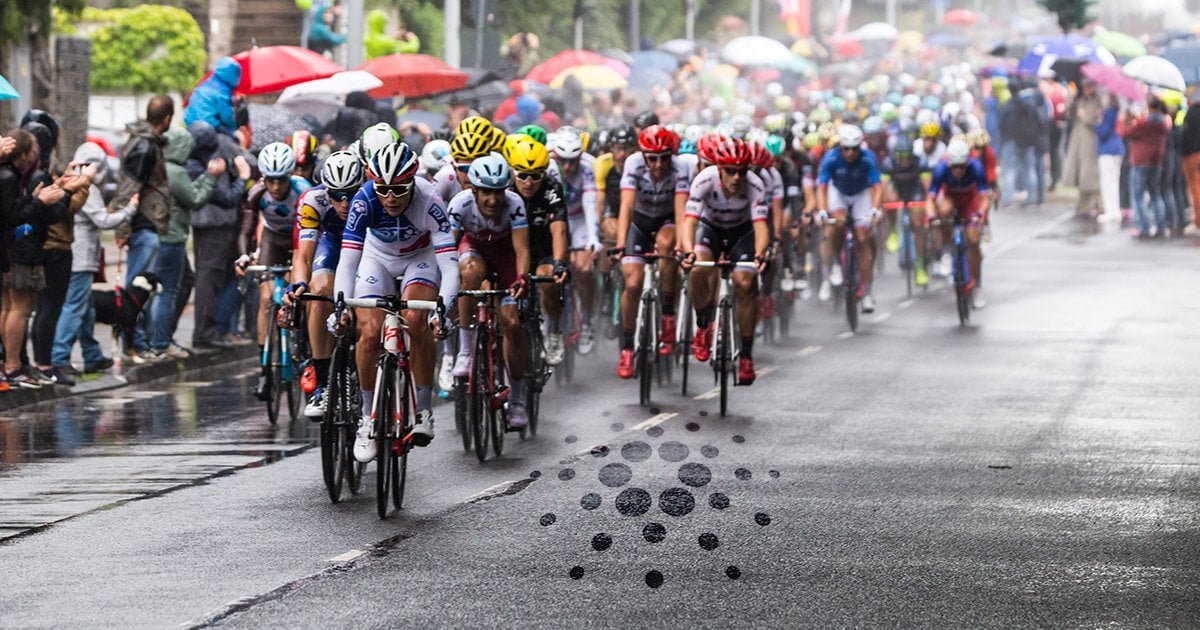