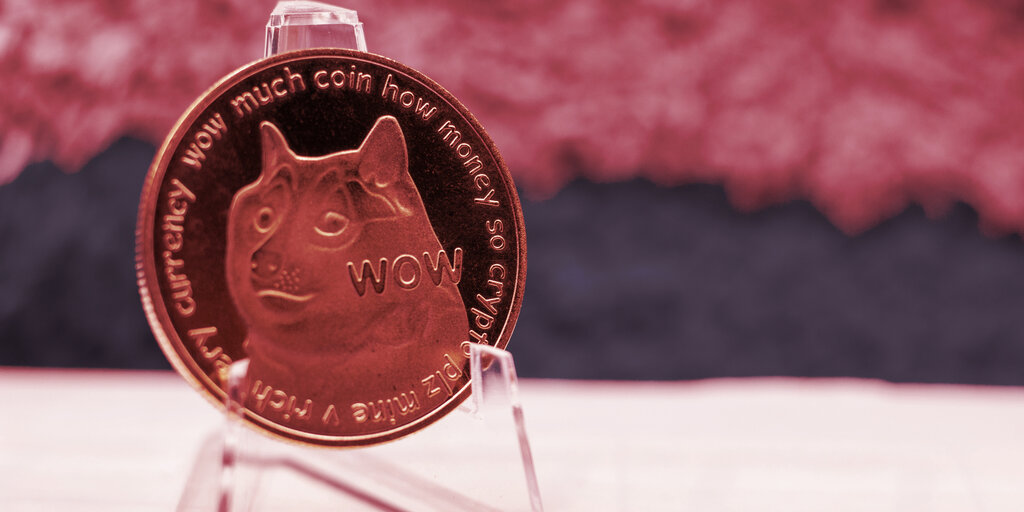 The Thai SEC defines meme tokens as those which have “no clear objective or substance or underlying [value],” and whose price relies on social media trends.

This definition could be applied to all cryptocurrencies—Elon Musk’s tweets have determined the price of Bitcoin throughout the year.

However, it is more likely to refer to meme coins like Dogecoin, a highly volatile coin also manipulated by Elon Musk but one widely accepted as a meme rather than an aspirant of high finance.

The ban also prohibits exchanges from listing NFTs—non-fungible tokens, usually based on Ethereum, that function as hosts for digital assets, usually art. Some of these tokens are wildly valuable; a billionaire bought a CryptoPunks NFT for $11.5 million this week.

Also affected by the ban are social tokens, defined by the Thai SEC as “fan tokens.” These are tokens that represent some influencer, and can often be redeemed for merchandise or 1 on 1 time with the influencer.

A large Thai phone shop, J Mart, was gearing up for mass distribution of its own cryptocurrency, according to the Bangkok Post. The retailer had reportedly planned to link its tokens to popular celebrities. The new regulation will scupper those plans.

The final class of tokens affected by the ban are exchange tokens. These tokens, like OKEx Token, Huobi Token or BNB, cut transaction fees for those who hold them.

The SEC didn’t explain why it’s banning these coins.

Earlier this month, the SEC announced intentions to further regulate crypto. “The issuance of digital tokens must be authorized and overseen by the Securities and Exchange Commission,” said the SEC, as quoted in the Bangkok Post.

So, what are the SEC’s favorite memes? 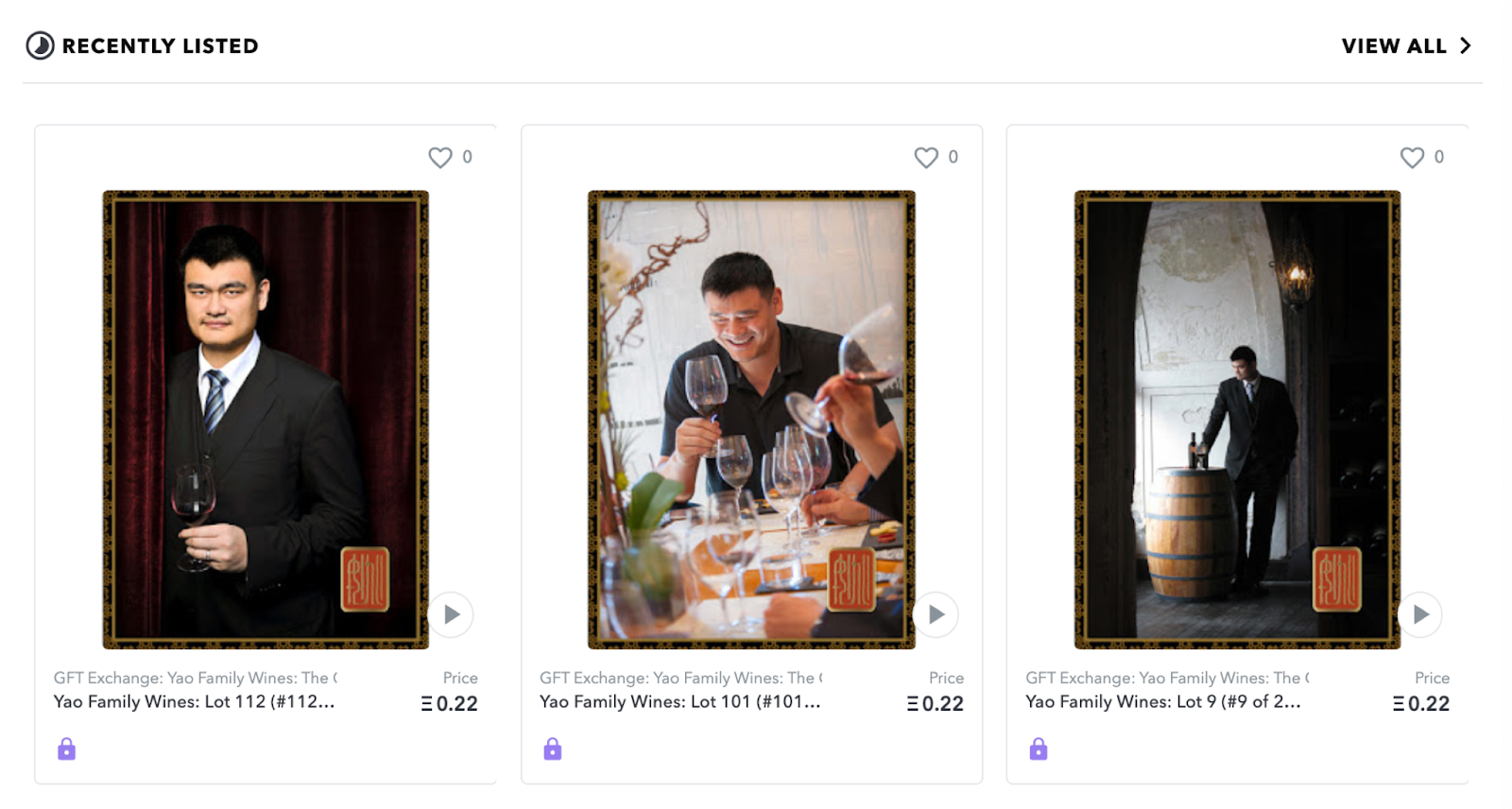 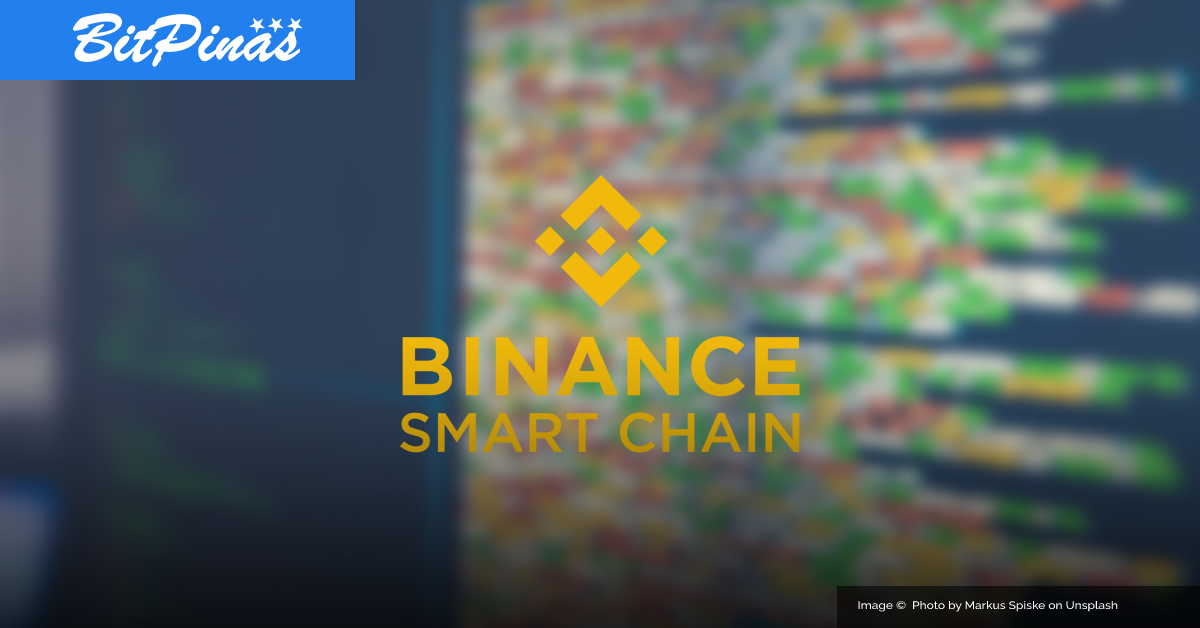