The Thai SEC instructs exchanges to delist meme coins and NFTs as well as fan tokens so let’s see why in our latest cryptocurrency news today.

CumRocket, Dogecoin, Pisscoin, and more were not funny to the Thai SEC as it ordered exchanges to delist these kinds of tokens and NFTs. The ban passed on Wednesday was implemented a day ago and announced that it also bars crypto exchanges from listing NFTs, utility tokens, and social tokens. The exchanges have 29 days to delist the tokens. The Thai SEC defined meme coins as those which have no clear objective or substance or underlying value and their price rely on social media trends. This definition could be applied to all crypto assets because Elon  Musk’s tweets determined the price of BTC over the past year as we witnessed.

However, it is more likely to refer to meem coins like Dogecoins as highly volatile coins that can easily be manipulated by celebrities. The ban prohibited exchanges from listing NFTs usually based on Ethereum which functions as hosts for digital assets. Some of these tokens are wildly available because one crypto billionaire purchased CryptoPunks NFT for $11.5 million recently.

Also affected by the ban were the social tokens or fan tokens as the Thai SEC described them. These tokens represent some influencer and can often be redeemed for merchandise or 1 on 1 time with the influencers. A large Thai phone shot J Mart prepared for mass distribution of its own cryptocurrency and the retailer reportedly planned to link its tokens to popular celebrities with the new regulation destroying these plans. The final class of tokens that were affected were the exchange tokens. These kinds of tokens like the OKEx token, BNB, or Huobi Token cut transaction fees for those that own them. The SEC didn’t really explain why they banned these coins. The SEC also announced more intentions of regulating crypto and said:

“The issuance of digital tokens must be authorized and overseen by the Securities and Exchange Commission.”

As recently reported, According to a June 1 report from the Bangkok Post, Thailand’s Securities and Exchange Commission announced that any activities that are related to Defi could require a license from the financial regulator in the near future and the SEC stated that it will target DeFi protocols that will issue the tokens. 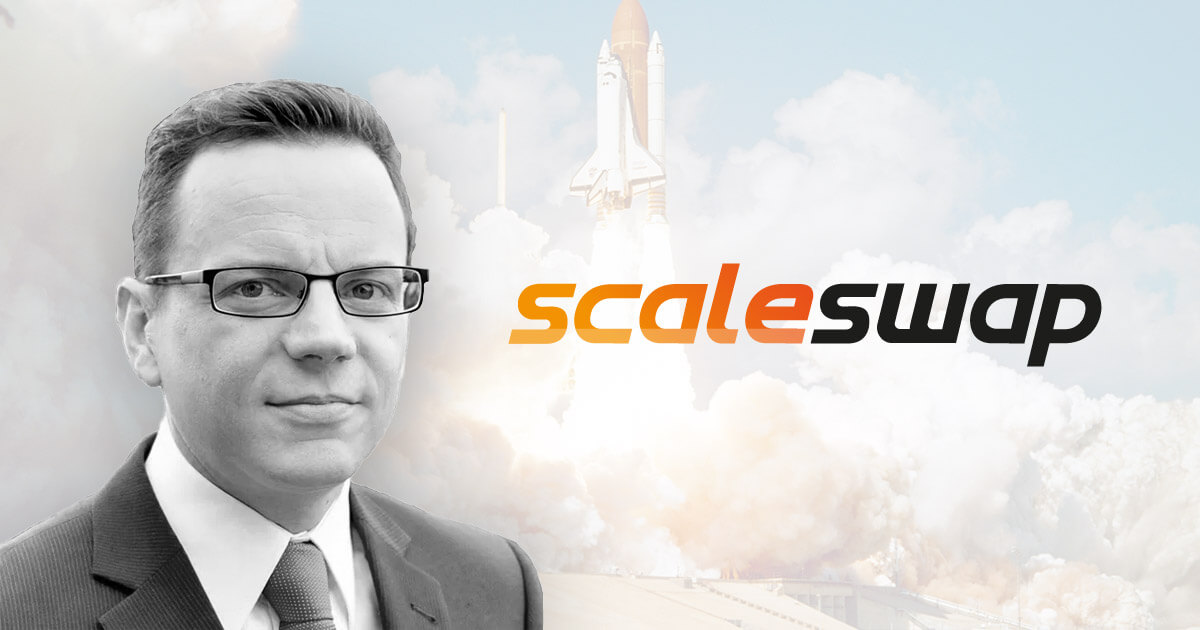 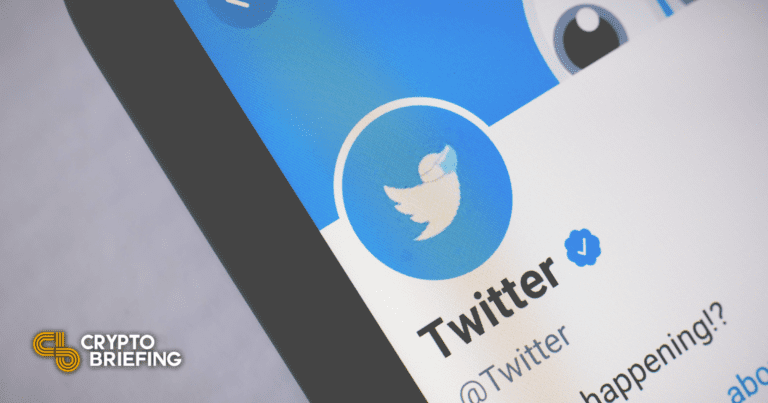