The Texas Securities Commissioner has issued an emergency cease and desist order against two cryptocurrency trading schemes and their principles: one is London-based Bitles Limited and the other is Texas-operated C3 Data Services, along with their principles, Janis Lacis and Edward Carter, respectively.

The order alleged that Bitles and Lacis were operating an investment scheme, claiming that it was investing cryptocurrencies across different exchanges using its proprietary Cryp-Spider AI Algo-Trading System.

Too Good To Be True

The scheme was luring investors to deposit in one of its eight ‘savings plans’ with promises of daily returns between 0.3 percent and 6 percent. The scheme also promised to pay investors other profits derived from speculation on the relative value of cryptocurrencies and the USD.

Is it Time For Banks to Move Over And Create Space For Blockchain?Go to article >>

The allegedly fraudulent scheme did not stop there. It also issued and promoted its native cryptocurrency, called BTL Tokens, as a utility token for its platform. According to the Texan order, the scheme and its principal claimed that BTL Tokens will see a monthly appreciation of as much as 10 percent to 60 percent and assured investors with at least 30 percent monthly profits.

“Unfortunately, promoters of illegal crypto-get-rich-quick schemes are taking advantage of these changes to the market – leveraging widespread interest to peddle fraudulent products. Texans interested in purchasing securities tied to cryptocurrencies should be aware of considerable risks and deal only with issuers lawfully operating in Texas,” TSSB Enforcement Director, Joe Rotunda, warned.

The company also recruited sales agents to bring investors and promised them a pay-out of at least $10,000 monthly compensation in commission, along with bonuses, awards, and prizes that include a Rolex Watch, luxury yacht, and a villa in Dubai.

The announcement, however, did not elaborate on the operations of C3 Data Services. The order labeled the schemes as frauds and highlighted that they are not registered to offer securities or other crypto investment products in Texas. 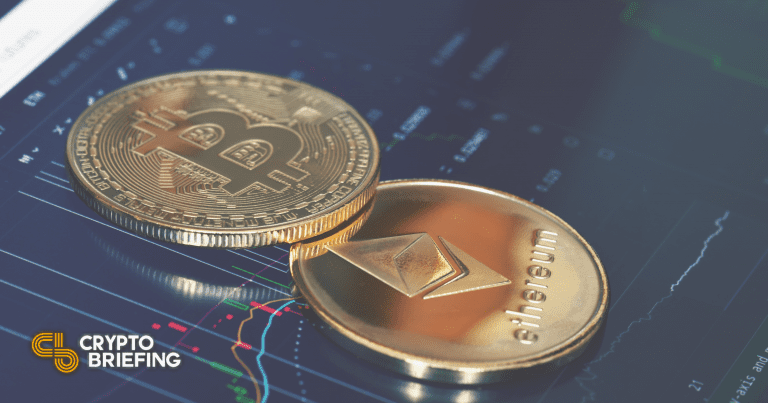 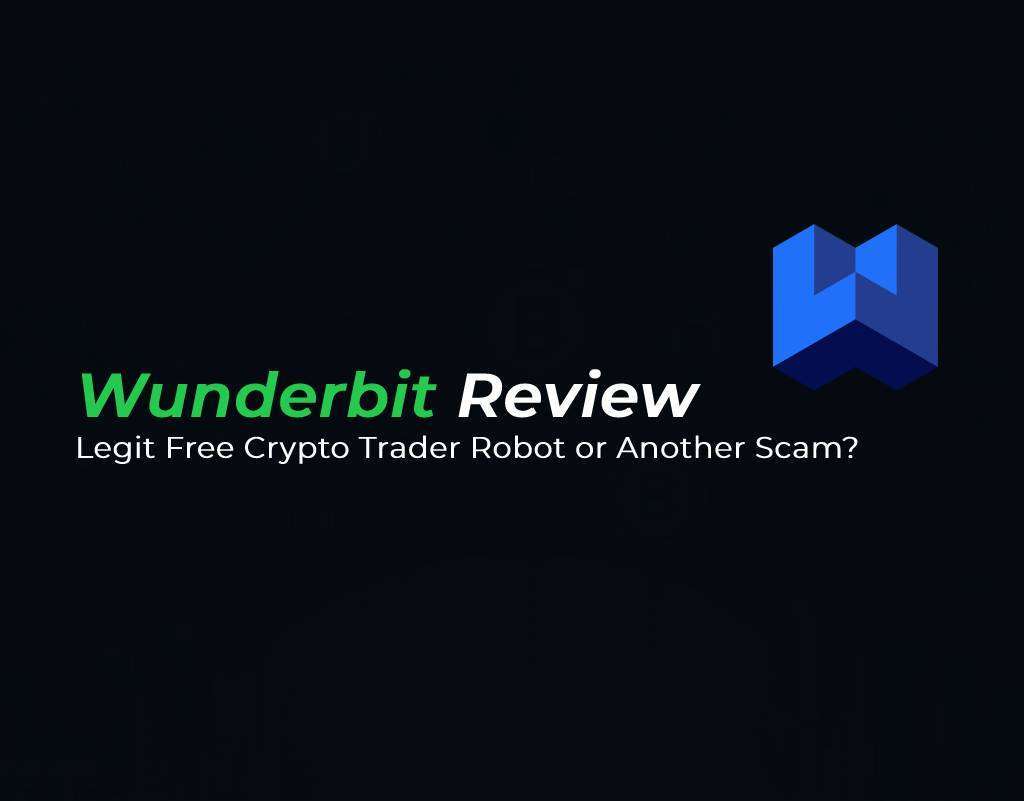