USDT launches on Polygon as the 11th supported blockchain platform

Tether Operations Limited (“Tether”), the operator of the industry’s largest stablecoin by market cap, USDT, has announced the launch of their stable digital currency on Polygon, the leading Layer-2 Ethereum scaling solution.

According to the company’s statement, USDT will allow over “8,000 teams building on Polygon” to tap into liquidity provided by the leading stablecoin to expand their role in supporting Polygons’ decentralized finance (DeFi) ecosystem. The number of decentralized applications (dApps) running atop Polygon has increased from 3,000 in October 2021 to 19,000 in April 2022 – a more than 500% growth in six months. With access to USDT, the record-breaking growth could continue in the upcoming months.

Tether CTO Paolo Ardoino had this to say about the launch of USDT on Polygon:

“We’re excited to launch USD₮ on Polygon, offering its community access to the most liquid, stable, and trusted stablecoin in the digital token space. The Polygon ecosystem has witnessed historical growth this year and we believe Tether will be essential in helping it continue to thrive.”

With the addition of Polygon, USDT is now operating on 11 blockchain networks, including Ethereum, Solana, Algorand, and Tron, to name a few. According to data curated by The Block, by far the largest share of USDT’s circulating supply is located on Tron and Ethereum.

With a market capitalization of roughly $83 billion, USDT is the largest stablecoin in the market, accounting for over 6% of the total value of all digital currencies in circulation. Due to its prominent role as a primary value transfer asset in DeFi and the cryptocurrency exchanges sector, investors were disturbed earlier this month when USDT momentarily lost its $1 peg. The stablecoin’s US dollar peg has since been fully re-established. 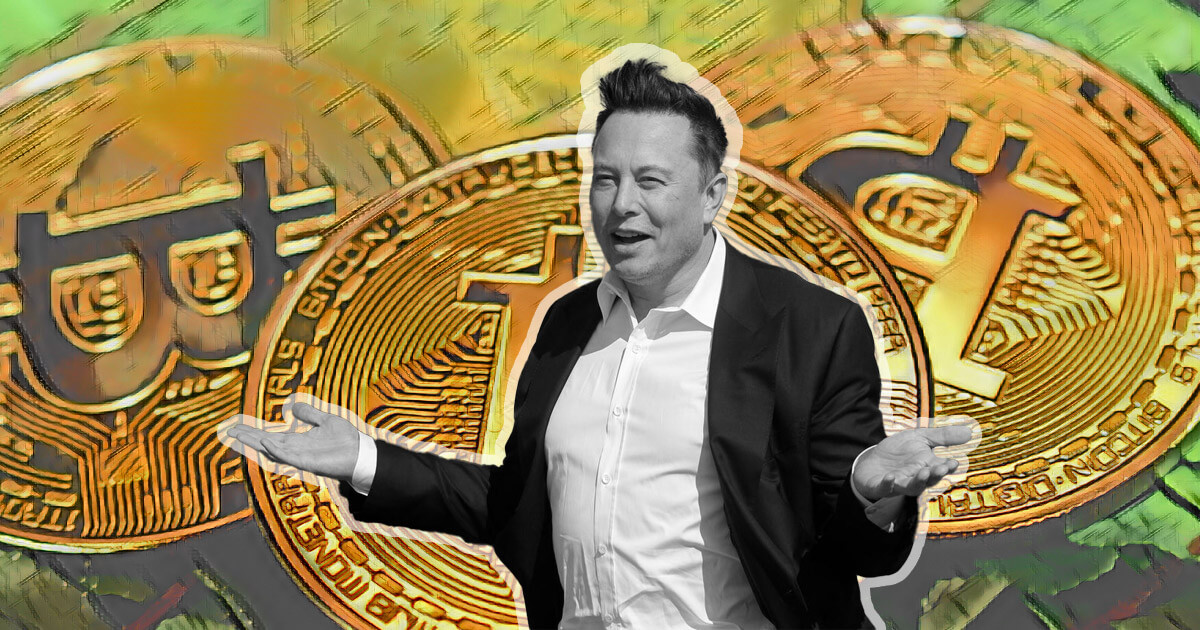 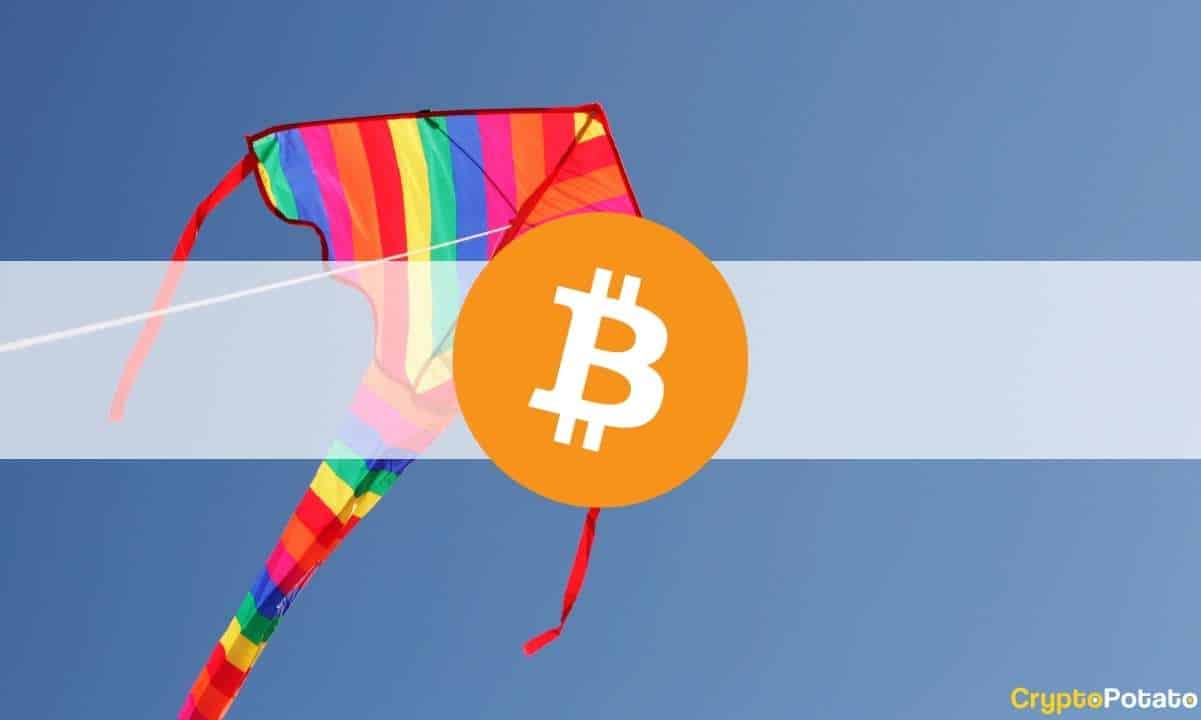