Tether is in the headlines again as the founder of the centralized stablecoin Broke Pierce tweeted on 17 June that he was proud to lead a group of Bitcoin ambassadors to El Salvador. The crypto community prides itself on having no central leader, as such comment was not in good faith.

The tiny nation in Latin America recently gained fame after the president Mr. Nayib Bukele announced his plan to make Bitcoin – the legal tender in the country. It means greater legitimacy and usage/adoption for the cryptocurrency industry. But it’s not without its problems. Enter the Tether connection.

Besides using the USD as their currency for decades, the Latin American country now plans to make Bitcoin’s acceptability mandatory too, by the clauses in the approved “Bitcoin Bill”. The problem? El Salvadoran people don’t have access to the internet. Also, not all places have enough infrastructure to enable/process Bitcoin payments. Add to it, the volatility and some people would prefer dollars, instead of BTCs or sats. Also, the scalability issues limit Bitcoin’s ability to scale and function for micro-payments – required for day-to-day transactions.

The solution? Lightning Network integration – the Layer 2 solution that provides for near-instantaneous transactions at extremely low fees. However, the Lightning Network or LN is far too complicated to be handled easily by people, but fortunately, there’s the LN Strike service, which is likely to become the solution of choice for the country’s people.

Jack Maller’s brainchild LN Strike runs a closed private Lightning Network network, which no external node can freely connect to, but requires permission. Also, Know Your Customer (KYC) is required before using LN Strike, so it’s essentially a permissioned centralized network. And the way it works?

LN Strike takes the dollars in your bank accounts, converts them to BTCs over Lightning, moves them across, before converting them to Tether USDT. It then credits the user account on the destination side. Tether doesn’t have a good reputation, however.

In utopia, one Tether USDT in circulation should be backed by 1 USD in the company’s reserves. But that’s not the case, far from it. The centralized stablecoin’s composition was revealed in a previous report, as part of its ongoing investigation with the New York Attorney General’s office on May 13, 2021.

Commercial papers primarily back Tether. What’s commercial paper? According to Investopedia, “it’s a common type of unsecured, short-term debt instrument that corporations issue. It typically helps in the financing of payroll, accounts payable and inventories, and meeting other short-term liabilities”.

Now commercial papers aren’t equal in the creation sense.They’re also debt which at times, can’t be paid. What does it mean? Tether is a weaker form of the dollar and it’s problematic because it boosts the price of all cryptocurrencies, primarily Bitcoin. It appears that El Salvadorans might be replacing the dollar with a weaker version of it, presenting a systemic risk. More details will come although the plan is still obscure. 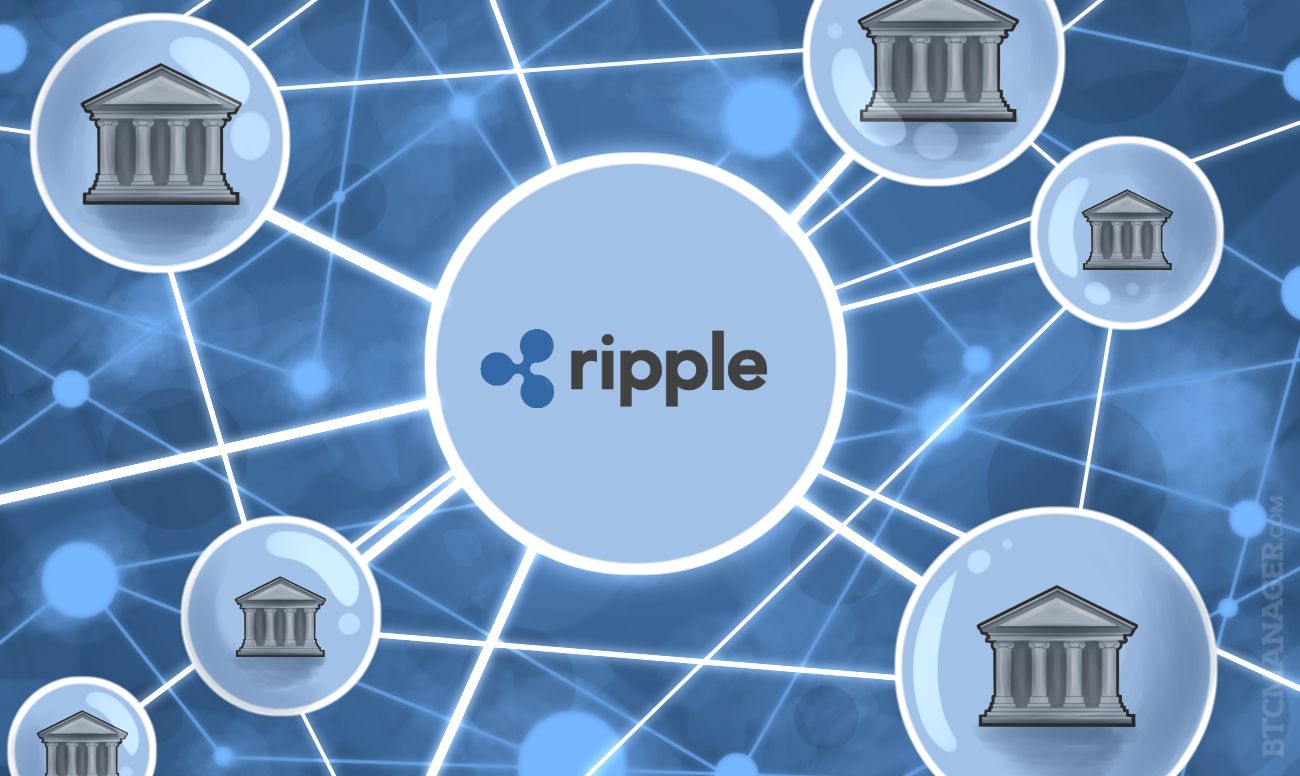