The rise and collapse of the Terra ecosystem had huge ramifications all across the world, but there’s little doubt that South Korea, the origin of its designer, was the most concerned of all.

According to the local news portal NewsPim, the country’s ruling party said Tuesday that it would organize a new Digital Asset Committee in early June, amid reports that Terraform Labs co-founder Do Kwon was facing legal issues in South Korea.

The committee, according to the article, will act as a watchdog over the crypto business and be in charge of policy development and oversight — at least until the next Framework Act for Digital Assets is approved and a permanent government institution dedicated to crypto is established.

Terra’s fall has alerted everyone

The committee is a reform and expansion of an existing body that oversees digital assets, and it is supposed to improve policy efficacy by streamlining the government’s crypto supervision operations.

Hwang Seok-jin, a professor at Dongguk University, suggested that “a ministry should be established to protect digital asset investors at the same level as stock investor protection,” according to a translated version of the original report which appeared in Korean.

The professor also compared the daily cryptocurrency trading activity in the country to that of the Kosdaq stock exchange, implying that the business should be treated similarly to regular equities.

Terra Luna 2.0 was released on May 27th at a price of $17.8 and immediately plummeted by 80% on day one. Following the launch, LUNA hit an all-time high of $19.54 before plunging below $6 the next day. It sank to its lowest point of $4.39 over the weekend, raising fears of another collapse.

However, the crypto skyrocketed nearly 90% once Binance listed Luna, allowing an influx of investors to purchase the coin. Luna has dropped double digits today and is now down 16%, as purchasing pressure has receded. Terra’s and its founder Do Kwon’s trust is eroding, and the cryptocurrency is no longer the most sought-after as it once was. 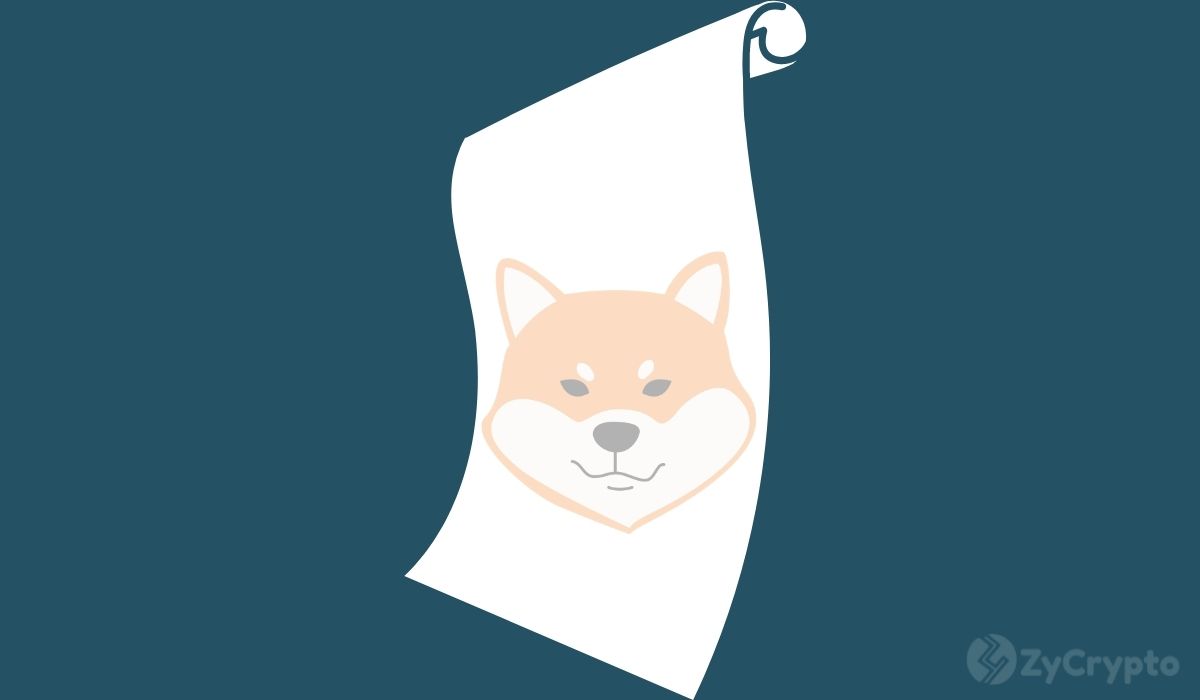 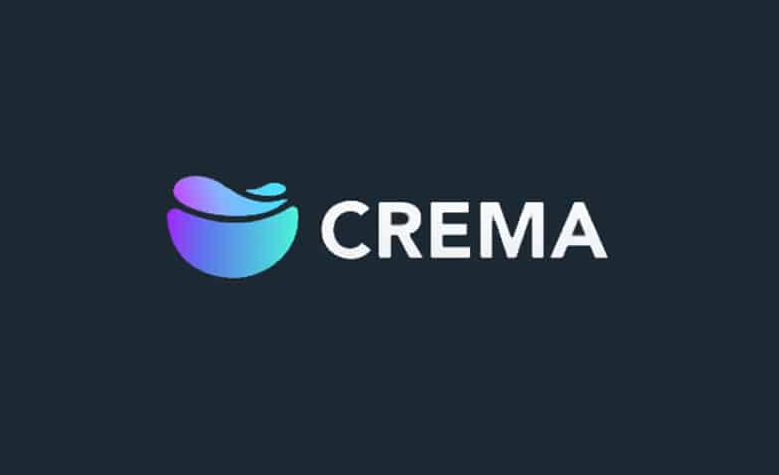