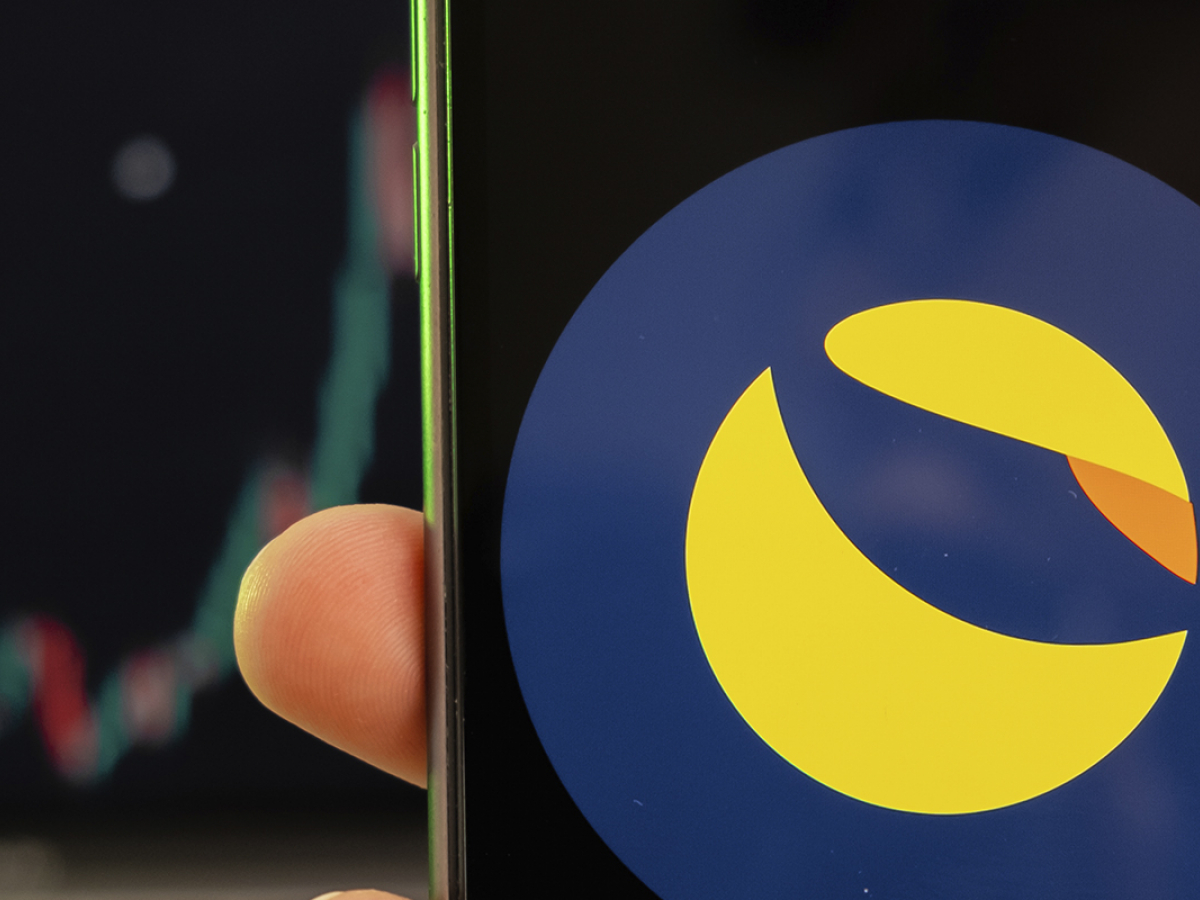 In a recent post published on a Terra-related forum, Do Kwon has laid out his plan to revive the embattled blockchain.

Kwon wants to give the embattled blockchain another go by distributing network ownership to the holders of LUNA and UST.

The remaining 20% will be allocated to Luna holders at the final moment of the chain halt and the community pool, which will be funding future development.

Community stakeholders will be able to receive a total of one billion newly issued tokens. In such a way, Kwon wants to incentivize existing members not to completely abandon the project after the collapse.

As reported by U.Today, the LUNA token collapsed to virtually zero due to massive inflation and selling pressure. The cryptocurrency’s total circulating supply currently stands at 6.5 billion tokens. Meanwhile, the UST stablecoin has completely lost its peg, currently trading at only $0.17.

Kwon has opined that the network has to be reconstituted in order to preserve the vast ecosystem of developers.

The controversial founder has acknowledged that the entire system has witnessed total demise. Now, the network has to be built back up from scratch.

Kwon hopes that the community will be able to achieve a “speedy consensus.” 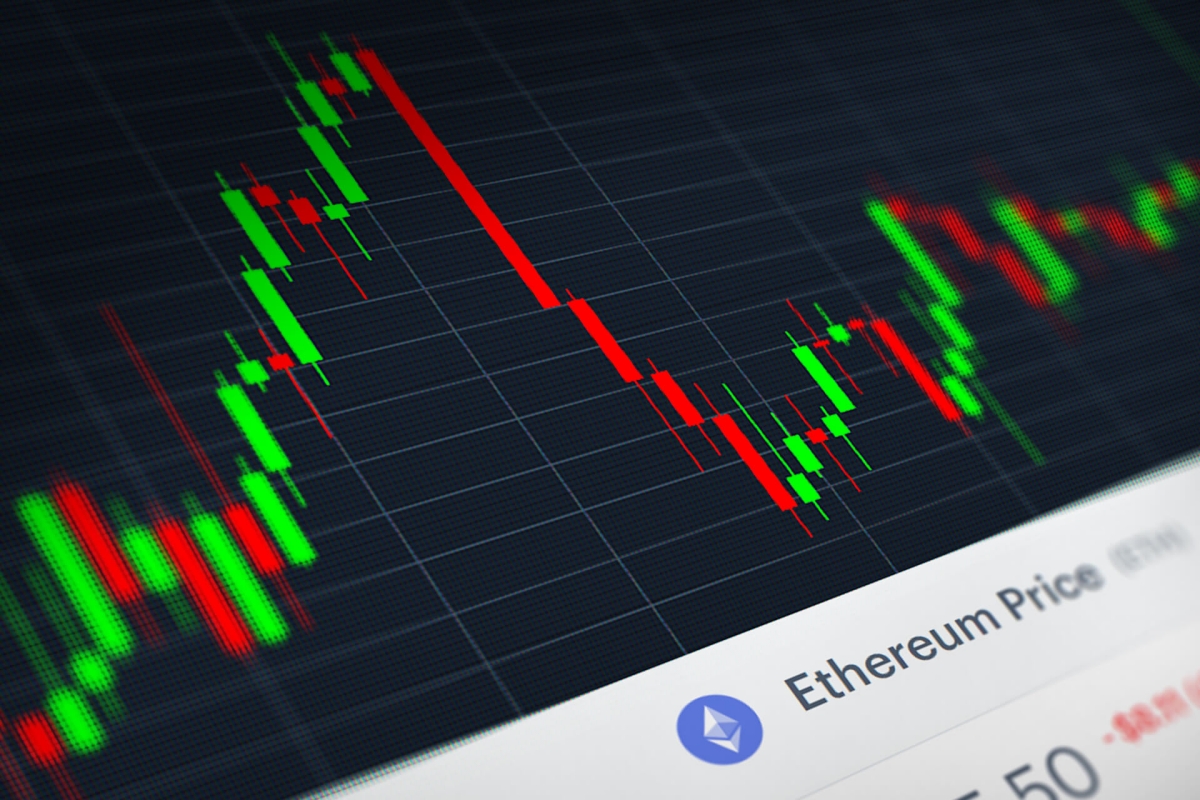