Skip to Content
Home Crypto News Terra 2.0 Coming With A New “Rebirth” On May 27 Without UST Stablecoin 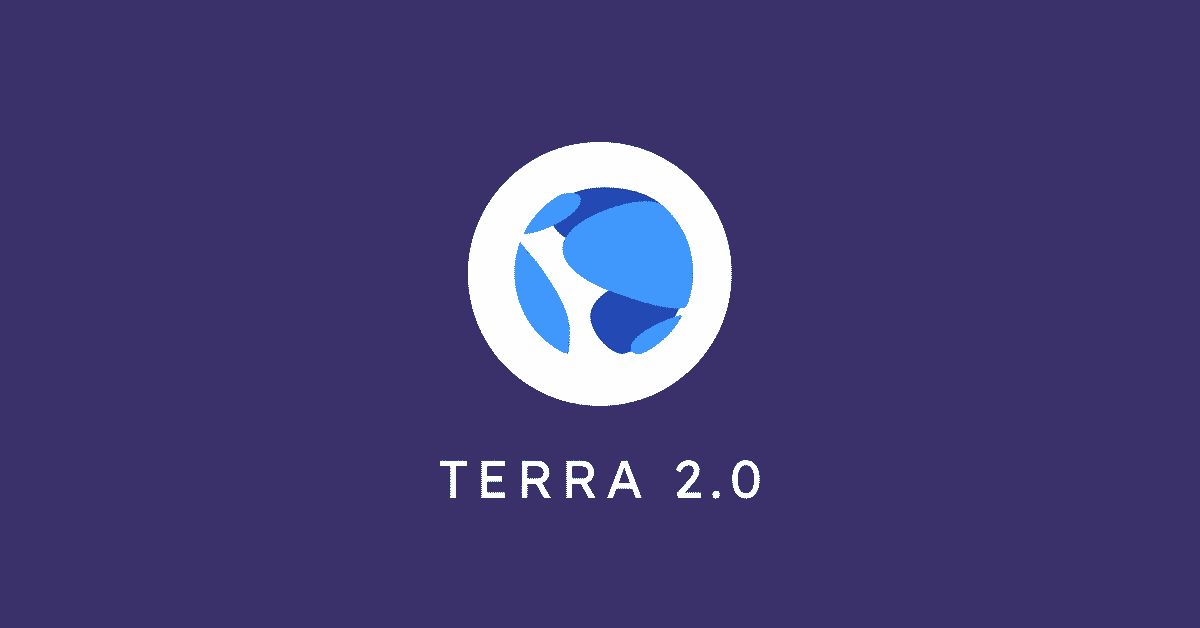 After one of the biggest crashes in the history of crypto earlier this month, Do Kwon and his team have finally arrived with their Terra Ecosystem revival plan. A new chain named as Terra 2.0 shall be launched on Friday, May 27.

The announcement reported that “the Terra ecosystem has voted to pass Proposal 1623, calling for the genesis of a new blockchain”. As proposed, the original blockchain will split from the old chain being called Terra Classic. The new blockchain will be named Terra which will run without any algorithmic stablecoin.

Likewise, the old Luna token will be called Luna Classic (LUNC) while the new token gets the name LUNA. All holders of the earlier LUNA and UST cryptocurrencies shall get the new crypto in an airdrop on Thursday as said by Do Kwon and his team. The old Terra network’s snapshots will be used to verify participants.

However, due to technical constraints, Terra mentioned that it won’t be possible to include all LUNA and UST holdings on Terra in the snapshot. This includes UST or LUNA bridged off of Terra, Users with bridges LUNA or UST who are willing to be included in the post-attack snapshot should bridge back to the Terra blockchain.

The snapshot will also not include UST or LUNA on CW3 multi-sig contracts. Although it will try to include most of the UST or LUNa, there will be some edge cases.

“The Terra community just passed a vote to ‘Rebirth Terra Network’. We are working closely with the Terra team on the recovery plan, aiming to provide impacted users on Binance with the best possible treatment. Stay tuned for further updates.” 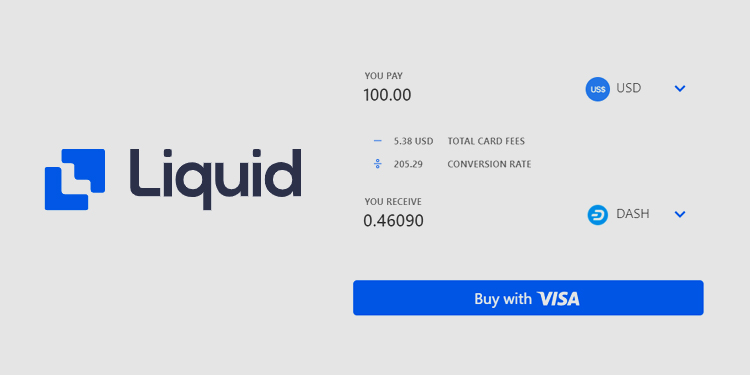