Superalgos, an open-source community-owned trading intelligence project, announces the official launch of its free platform for designing, testing, and deploying crypto trading bots. The launch comes after four years in development with tens of thousands of downloads during the open beta phase as the community builds up liquidity pools for its native Superalgos token on PancakeSwap, trading under the ticker $SA.

The community uses the token to incentivize contributions that add value to the common good: code, strategies, AI models, processed data, and even business and project development activities in general. Contributors get token rewards, aligning community-wide interests towards a common goal of growing the network.

When surrounded by top specialists, traders soon realize that they are not the best at everything. The synergy among the mix of experts results in spontaneous collaboration at multiple levels.

“The project is like a naval academy with its own shipyard! The community builds the tools and puts top crews together to go out hunting. You can’t expect to be successful when you have to do the work of the captain, the deck officer, the seamen, and be the top-shot harpoon sniper at the same time! Instead, you collaborate to work the markets together, armed to the teeth!”

The 2022 roadmap adds a new dimension to the project: Crypto users will be able to copy the trades of top teams in the community using free social trading apps and leveraging free trading signals disseminated over a censorship-resistant permissionless peer-to-peer network.

“It’ll be like a decentralized WallStreetBets,” says Luis Molina, Lead Developer and Co-Founder of Superalgos.

“It took several weeks for a Reddit crowd to coordinate to take a position in GameStop (GME). Everything was going well until someone decided to pull the plug, acting against users’ interests. Replace manual trading with automation, and Robinhood with the Superalgos Network. In a matter of minutes, millions of crypto users will be able to coordinate to take positions, with no intermediaries, pseudonymously, over a p2p network with no plugs to pull! Superalgos will disrupt trading as we know it.” 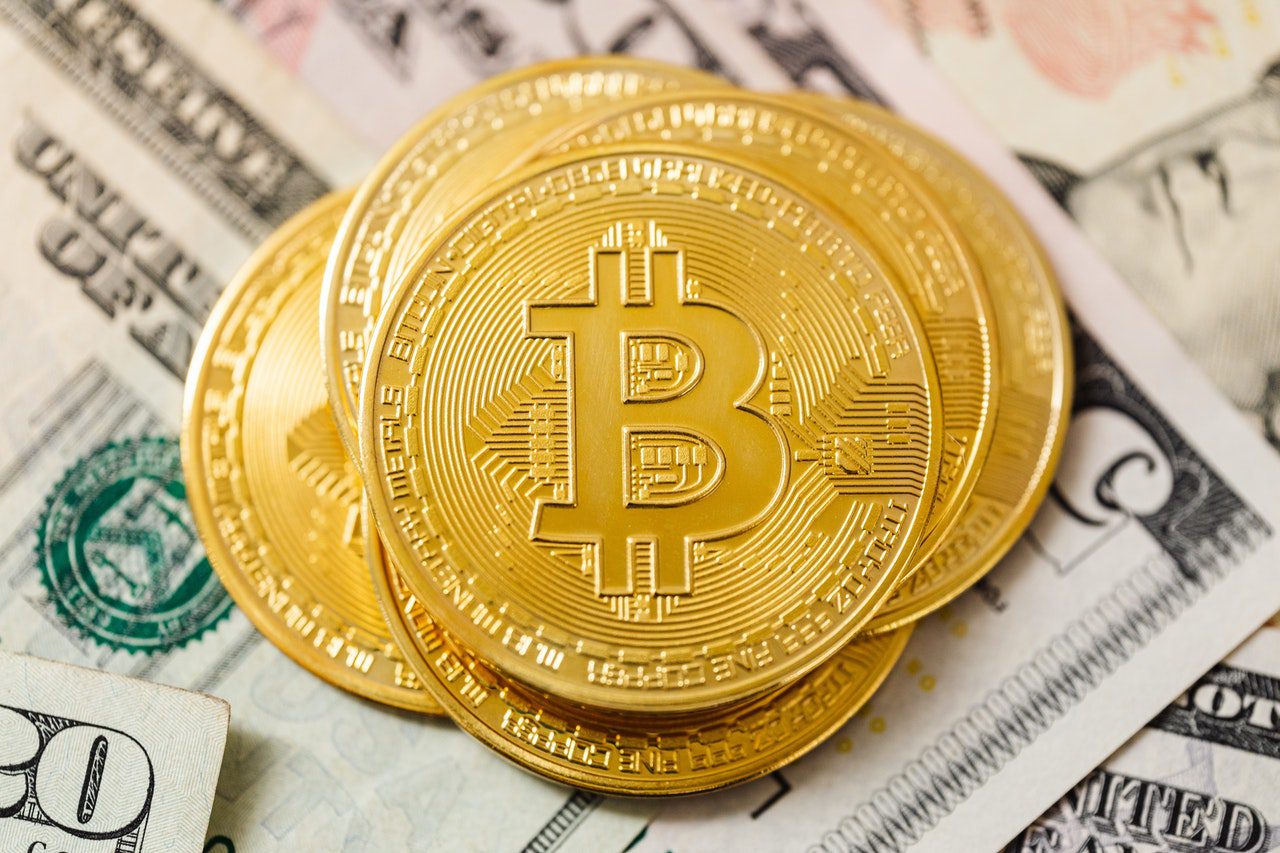