Skip to Content
Home NFT SPHINX: How Project Is Evolving

SPHINX has released its V2 improvement. But what does it offer? We’ve discussed this and many other questions in the interview with the team.

We’ve already talked to your team nearly 6 months ago. What has changed in the project? What milestones have been hit?

SPHINX team: Very happy to talk to you again in 6 months. In the past time, we have developed very quickly, the community members have increased a lot, the number of followers of Twitter has soared to 14k, and the number of telegram followers has also increased to 13k. All this demonstrates our excellent performance in the oracle track. In the Binance-SmartChian MVB plan, we broke into the top 5, and the others are very good star projects. This glory also gives us a lot of pressure, because we will need to do well enough to give back the trust from the community.

Therefore, we kept innovating. In the open version of the pre-test, the on-chain data performed well. The activity on the chain once became the top 10 most active on the BSC mainnet. In the next few weeks, we will launch the V2 version and we are looking forward to a wonderful performance.

What is the current position of SPHINX in the industry/market?

SPHINX team: Although we have achieved some results within 5 months, we are still playing the role of challenger in the oracle track. Some time-honored projects such as Chainlink and Band are excellent, with sufficient accumulation in technology and complete ecological construction. It is still too early to compare Sphinx with them, but we are very confident in our own technical system and hope that we can seize a place in the market as soon as possible and complete the role change.

What does the SPHINX V2 improvement offer to users?

SPHINX team: Compared with our previous version, V2 is a huge subversion. First of all, our data source is transformed into a large organization. This does not mean that we give up or distrust individual data providers, as we wish to output stable data more efficiently at this stage of development to join the competition. Secondly, for price callers, Sphinx V2 provides multi-asset quotations, and users can even customize the asset prices they need. It can be said that V2 greatly improves the ease of use of Sphinx and is more conducive to future ecological construction.

What are guardian nodes and what makes them special?

Guardian nodes play an important role in v2. We will try our best to invite the most experienced institutional team in the blockchain network for data collection, statistics, and collection. Through filtering out a batch of small and medium miners from the ability of quotation, we can avoid price deviation caused by insufficient network channels, insufficient identification of data sources, and malicious agents. At the same time, we will also establish a reputation system for judging guardian nodes, and reward or punish the behavior of nodes through this system. In addition, guardian nodes also have relative priority over other nodes in terms of revenue and governance rights.

What is the role of community in the network?

What plans does the project have for the future?

Sphinx is committed to providing data sources for smart contracts on the chain. In the future, I hope to see more and more DeFi projects list Sphinx as an important partner. Sphinx is also actively tapping the potential of NFT and physical assets, which is our next important step. In all, we wish we can do more than an oracle.

If a person wants to join the project, what should he/she do?

SPHINX team: People can play different roles in the community. Through the documentation guide on the official website, people can easily become a community node, developer or user of Sphinx as they will. People can also follow our Twitter and Telegram. If you have any suggestions, please let us know in time. Our growth needs your participation and support.

We are grateful to the project’s team for such an interesting dialogue and hope to hear about new SPHINX achievements soon.

Having obtained a diploma in Intercultural Communication, Julia continued her studies taking a Master’s degree in Economics and Management. Becoming captured by innovative technologies, Julia turned passionate about exploring emerging techs believing in their ability to transform all spheres of our life. 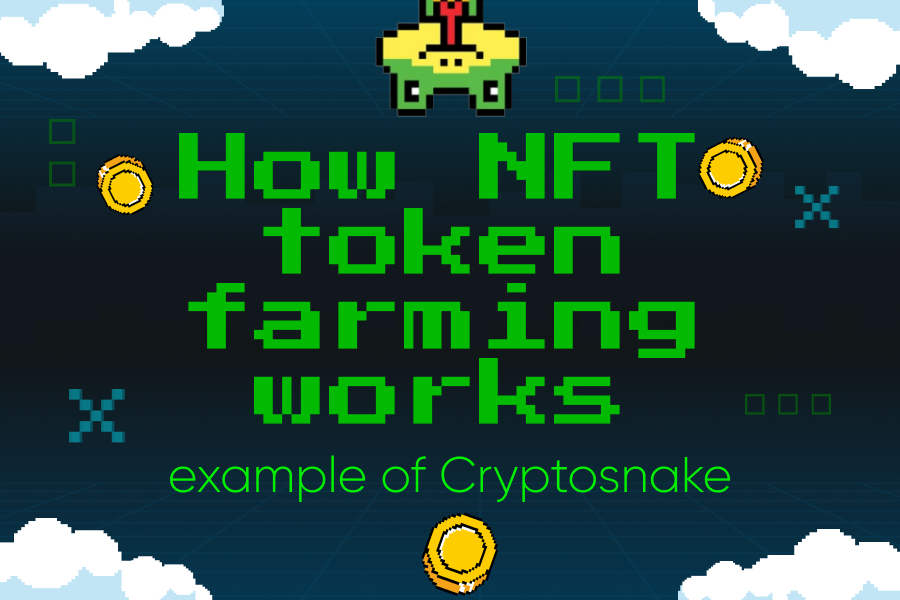