The metropolitan government of the South Korean capital Seoul has seized cryptocurrencies from hundreds of tax evaders who hid their wealth in the form of digital currencies, according to an official statement issued on Friday.

First reported by The Korean Times, this is the first such crypto bust by any local government in the peninsular country.

The city government identified 1,566 individuals, many of whom are heads of companies who stored their crypto holdings in three cryptocurrency exchanges. The bust resulted in the seizure of more than 25 billion won ($22 million) in digital currencies from 676 individuals.

The majority of the seized cryptocurrencies are in Bitcoin, which is 19 percent of the total bust, followed by DragonVein and Ripple, both at 16 percent. Ethereum and Stellar holdings stood at 10 percent and 9 percent, respectively, while other smaller altcoins holdings were 30 percent of the total.

The Seoul government revealed that 676 individuals, whose cryptocurrencies were seized, owed 28.4 billion won ($25.4 million) in overdue taxes. Additionally, the move turned out to be a success as 118 of them paid the government 1.26 billion Korean won (more than $11.2 million) of their dues.

Most of the tax evaders are now pleading with the government not to sell their digital asset holdings as they are anticipating the value will go up. The metropolitan authority now assured that it will go after the crypto holdings of the rest of the identified tax evaders.

“We are continually being asked by delinquent taxpayers to refrain from selling their cryptocurrencies as they will pay their taxes,” the Seoul government stated.

“We believe the taxpayers expect the value of their cryptocurrencies to increase further due to the recent spike in the price of cryptocurrencies and have determined they will gain more from paying their delinquent taxes and having the seizure released.” 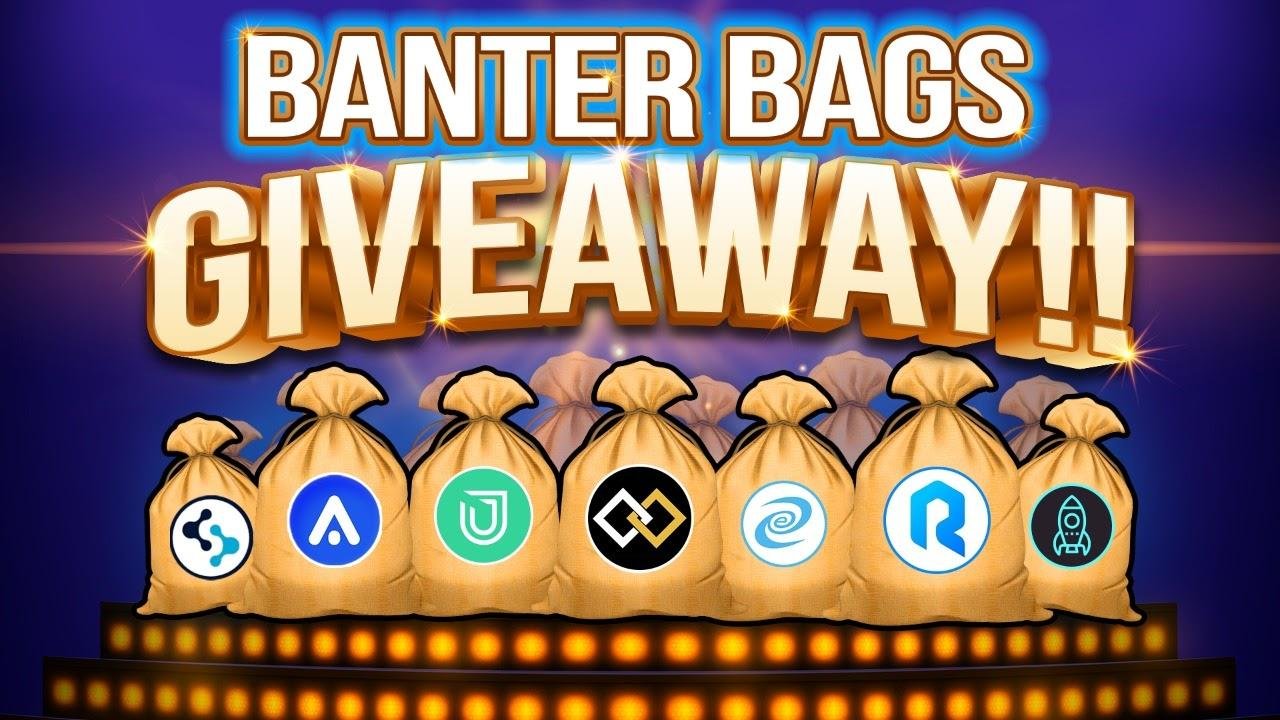 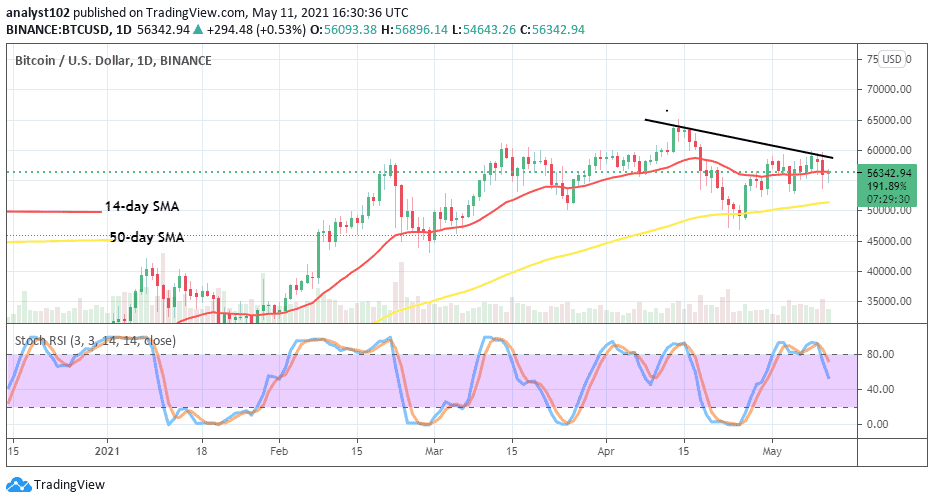