The South Korean government has begun cracking down on Play-to-Earn (P2E) content featured in application stores by tech giants Apple and Google. The officials have requested that the existing games be removed while blocking the release of new games using the novel monetization mechanic.

On Monday, the Game Management Committee (GMC) operating under the authority of the Ministry of Culture, Sports, and Tourism, issued a notice, requiring major app stores to block games that feature P2E mechanics.

The GMC has oversight over age ratings, which are a prerequisite for listing on both international and domestic app stores. The committee considers P2E a speculative money-making technique, which has left many Korean game developers unable to obtain the ratings required to publish their P2E games.

The official from the GMC stated that “It is reasonable to keep P2E games from getting age ratings under the current law because cash rewards in games can be considered prizes.” Earlier in the year, the Supreme Court, the top legal authority of the nation’s judicial branch, has issued a ruling, which prohibits in-game prizes from exceeding 10,000 Korean won (approx. $8.40).

Gaming companies are in staunch opposition of the government’s actions

The members of the Korean gaming industry vehemently oppose the government’s actions. As reported by Korean news outlets, game developers argue that the limitations put on so-called “money-making games” are backward and will hinder their international competitiveness. Additionally, the industry leaders point out that the limitations can be easily circumvented by using VPNs, making their effectiveness questionable.

Several gaming companies have sued the government in recent months. For instance, SkyPeople, the developer of a popular Five Stars for Clayton game, and Natris, the company behind Infinite Breakthrough Three Kingdoms Reverse, have entered a legal battle, which allows them to publish their P2E games until the final verdict is reached.

Gaming tokens have been hitting new price records on a seemingly daily basis. The massive rally in the gaming sector is driven by non-fungible tokens (NFTs) frenzy, interest in metaverses, which only heightened after Facebook rebranded to Meta, and P2E mechanics that allow players to earn digital assets by simply playing the game. 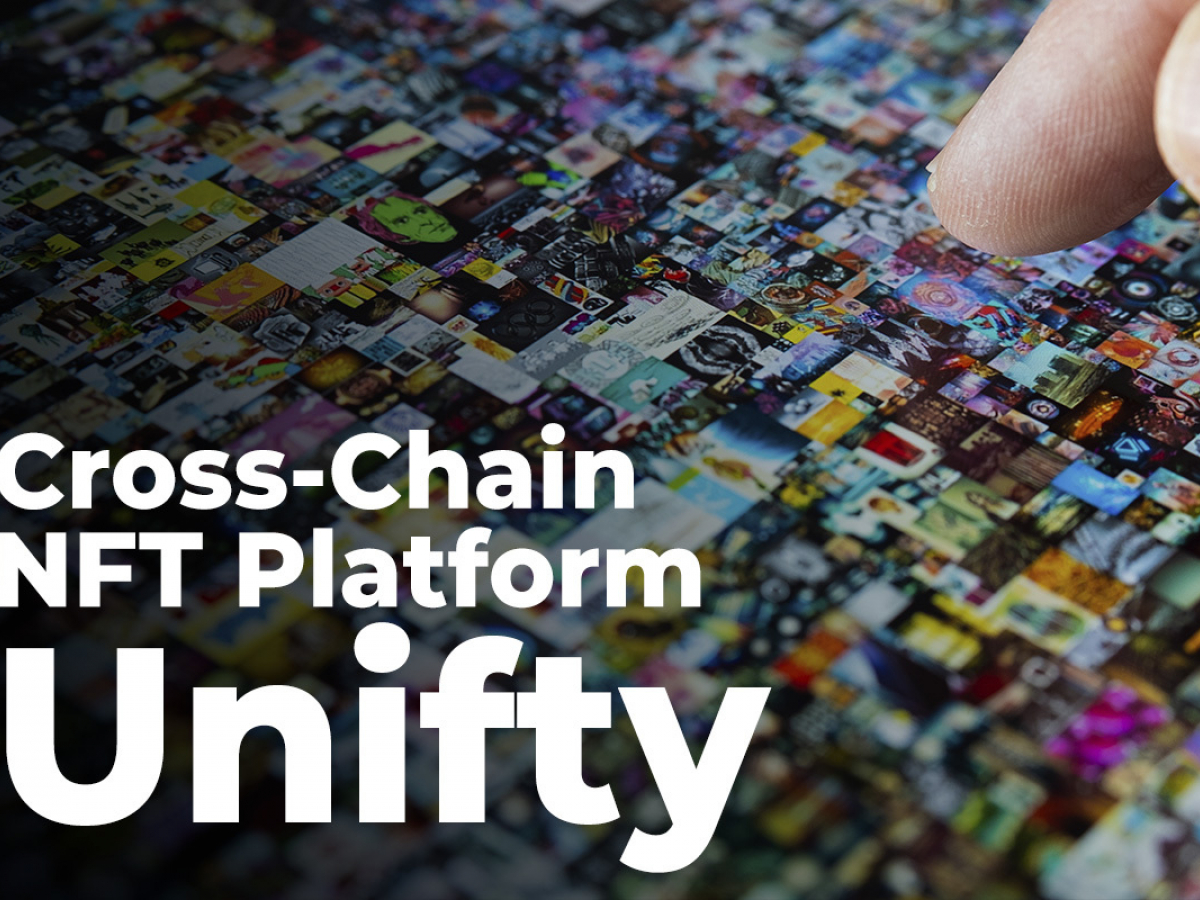